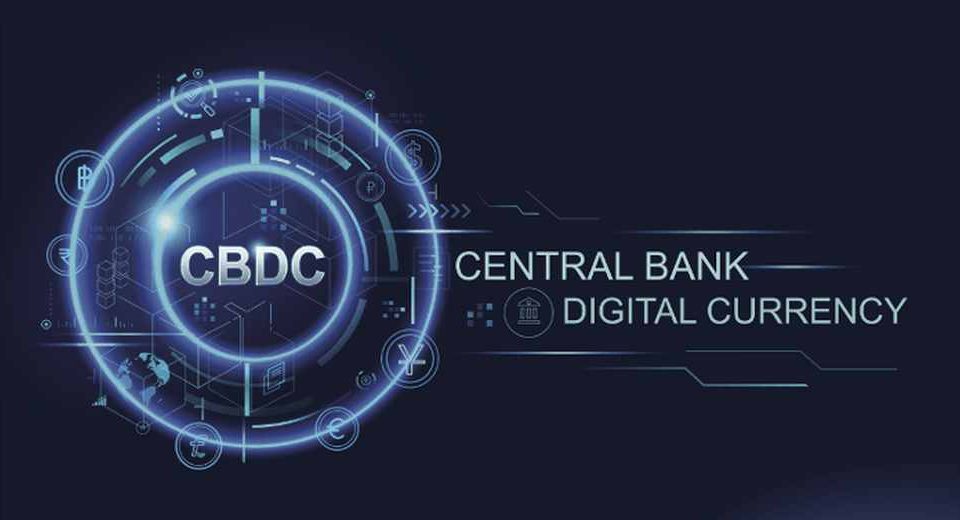 In 2020, we wrote about the US Federal Reserve after the central bank announced a plan to create its own Digital Dollar Wallet in 2021. It was part of the U.S. government’s efforts to launch the U.S. central bank digital currency (CBDC) and maintain the dollar hegemony as a global reserve currency in international payments.

The 12-week pilot will test how the participating banking institutions using digital dollar tokens in a common database can help speed up payments. In a statement, the New York Federal Reserve said the project, which is called the regulated liability network, will be conducted in a test environment using simulated data, Reuters reported.

The announcement is the latest in the list of the world’s central banks that are planning to create their own digital currencies within the next three years. Last year, China’s municipal government announced a plan to hand out $1.5 million in a digital currency test during the Chinese Lunar New Year. As part of the trial testing, Beijing said it will select 50,000 from a pool of applicants to receive a value of 200 yuan, or about $30 each, in digital currency.

According to a December 18, 2020 report submitted to Congress by Congressional Research, the U.S. dollar and the euro combined account for 75% of all global financial transactions. China’s central bank is developing a digital currency to try to influence global finance and e-commerce, and diversify from U.S. dollar financing. While such an effort may take time to develop, it could allow China to challenge U.S. sanctions and dollar leadership in certain instances.

So it’s not surprising that the U.S. government is planning to develop its own digital currency to counter the threat posed by China. So in March 2020, the U.S. Senate quietly introduced a bill to create “digital currency accounts administered by the Federal Reserve.“ According to the draft, the bill will require banks to maintain pass-through digital dollar wallets for certain persons, and for other purposes. 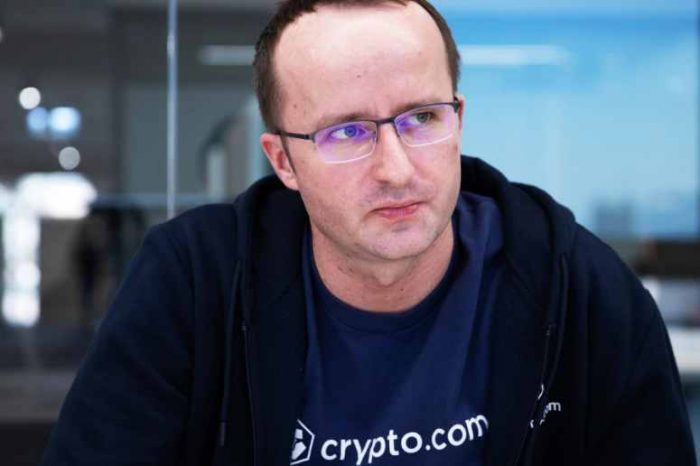 Crypto.com declines to say how much tokens it holds on its balance sheet even as CEO Marszalek tries to reassure customers their deposits are safe 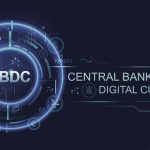