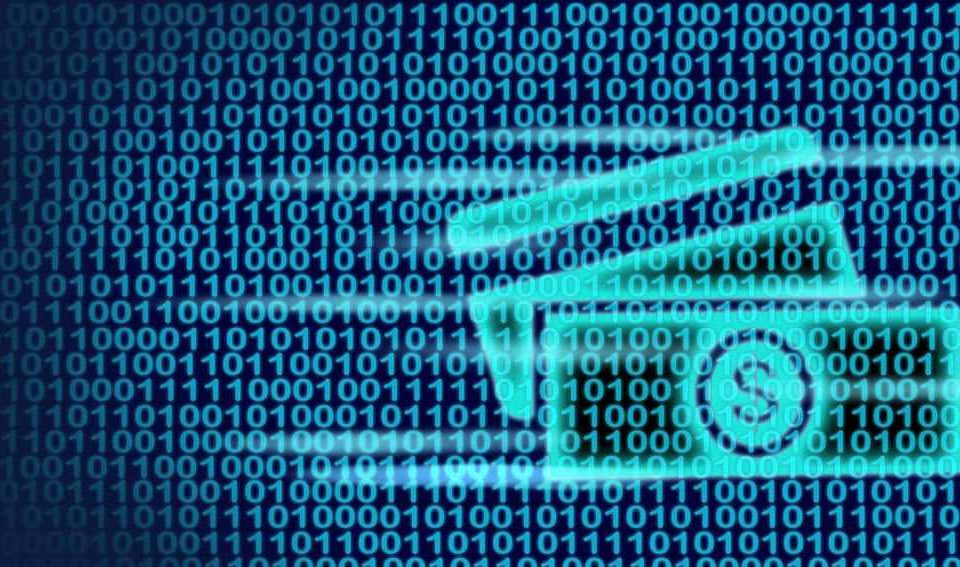 In recent weeks, Bitcoin has seen a record-breaking rally in the first four days of 2021, reaching an all-time high of $34,000. Overall, the price of bitcoin rose by over 300% in 2020 boosted by buying in and support from institutional investors. Bitcoin lost some momentum on Monday before briefly falling below $30,000.

However, JP Morgan is predicting that the world’s most popular digital currency could hit a price target of more than $146, 000 over the long-term, according to a report from Bloomberg. The question is: Could bitcoin go higher or “just go bust?

Back in September 2020, we wrote about the US Federal Reserve after The US federal government announced plans to create Digital Dollar Wallet by 2021. According to a December 18, 2020 report submitted to Congress by the Congressional Research, the U.S. dollar and the euro combined account for 75% of all global financial transactions. China’s central bank is developing a digital currency to try to influence global finance and e-commerce, and diversify from U.S. dollar financing. While such an effort may take time to develop, it could allow China to challenge U.S. sanctions and dollar leadership in certain instances.

So, it makes perfect sense that the U.S. government develops its own digital currency to counter the threat posed by China. So in March 2020, the U.S. Senate quietly introduced a bill to create “digital currency accounts administered by the Federal Reserve.“ According to the draft, the bill will require banks to maintain pass-through digital dollar wallets for certain persons, and for other purposes.

Also as part of its December 2020 report to the Congress, the Congressional Research also made reference to the Digital Dollar Wallet bill introduced in Senate saying:

“Some policymakers have expressed concerns about an international race to create a digital currency with widespread adoption, arguing that the United States should create a U.S. digital currency to maintain the dollar’s prominence in international payments. Legislation has been introduced to create a digital dollar (for example, S. 3571, H.R. 6321, and H.R. 6553 in the 116th Congress).”

Meanwhile, The bill, which was introduced by Sen. Brown, Sherrod of Ohio, describes the term “Digital Dollar” as dollar balances consisting of digital ledger entries recorded as liabilities in the accounts of any Federal reserve bank. According to the bill, the term “digital dollar wallet” means a digital wallet or account, maintained by a Federal reserve bank on behalf of any person, for the purpose of holding digital dollar balances.

If passed, the bill said that all Federal reserve banks shall, not later than January 1, 2021, make digital wallets available to all residents and citizens of the United States and to businesses domiciled in the United States.

So, what happened to the Senate Bill, and what is Federal Reserve doing at the moment? Here are some of the things we do know. According to a statement posted on its website, the Federal Reserve is still conducting research and experimentation “to enhance its understanding of the opportunities and risks associated with central bank digital currencies.” The initiatives complement a broad set of payments-related innovation projects currently underway within the Federal Reserve System.

“Given the dollar’s important role, it is essential that the Federal Reserve remain on the frontier of research and policy development regarding central bank digital currencies,” said Federal Reserve Board Governor Lael Brainard. “Like other central banks, we are continuing to assess the opportunities and challenges of, as well as the use cases for, a digital currency, as a complement to cash and other payments options.”

The concept of the Digital Dollar Wallet is not new. It has been going on for years. The idea started to gain steam after the U.S. Federal Reserve started investigating the use of distributed ledger technologies (DLT) and how they might be used for digitizing the dollar. In early August, Federal Reserve Board Governor Lael Brainard said the U.S. central bank has been experimenting with distributed ledger technologies over the past several years, to study what a digital currency might do to the existing payments ecosystem, monetary policy, financial stability, and the banking sector.

“With these important issues in mind, the Federal Reserve is active in conducting research and experimentation related to distributed ledger technologies and the potential use cases for digital currencies.”

More broadly, banks, fintech companies, and technology firms are all exploring the use of innovative technologies to enhance payments efficiency, expand financial inclusion, speed up settlement flows, and reduce end-user costs. Digital currencies, including central bank digital currencies (CBDCs), present opportunities but also risks associated with privacy, illicit activity, and financial stability. The introduction of Bitcoin and the subsequent emergence of stablecoins with potentially global reach, such as Facebook’s Libra, have raised fundamental questions about legal and regulatory safeguards, financial stability, and the role of currency in society. This prospect has intensified calls for CBDCs to maintain the sovereign currency as the anchor of the nation’s payment systems. Moreover, China has moved ahead rapidly on its version of a CBDC.

The bill further adds that the proposed Digital Dollar Wallet “shall provide functionality and service levels no less favorable than those that the member bank offers for its existing transaction accounts, including with respect to debit cards, automated teller machines, online account access, automatic bill-pay, mobile banking, customer service, and such other services as the Board of Governors of the Federal Reserve System determines appropriate in the public interest, provided that digital dollar wallets shall not include overdraft coverage.”

So, what does it all mean for Bitcoin, the world’s most popular cryptocurrency, and other digital currencies? Currently, some of the big obstacles to Bitcoin’s mainstream adoption are volatility and lack of government backing. The creation of Digital Dollar Wallet by the Federal Reserve coupled with backing from institutional investors could accelerate the adoption of Bitcoin in 2021 and beyond. 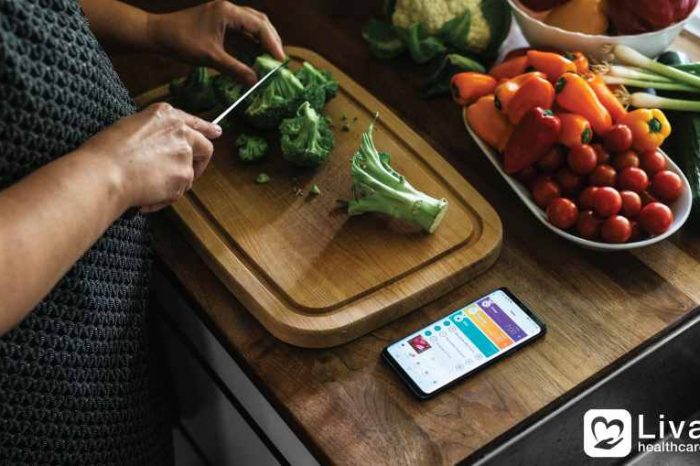 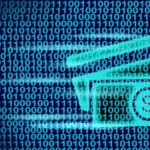