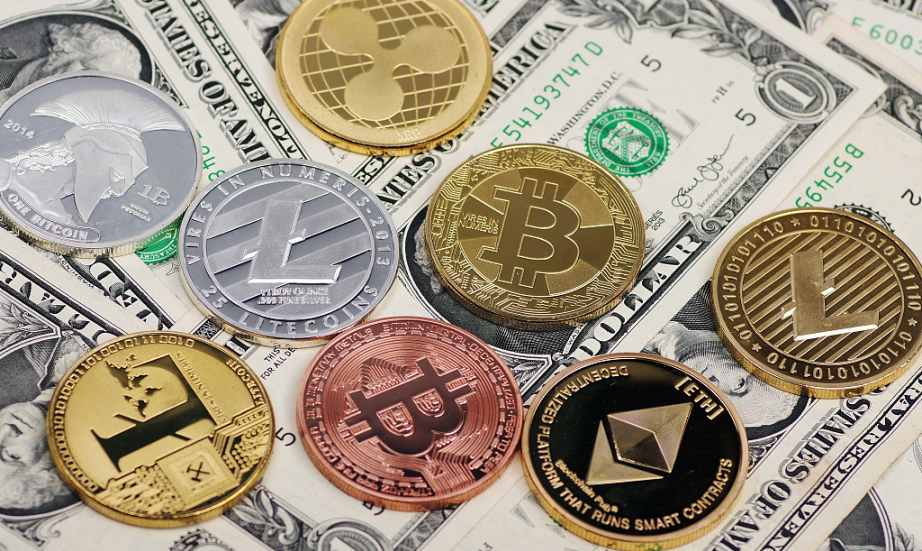 With the recent record-breaking success of Bitcoin and other popular cryptocurrencies, the world’s central banks are looking into creating their digital currency to fend off the threat coming from cryptocurrencies and ongoing cryptocurrency projects effort from Big Tech such as the Facebook-backed Diem, formerly Libra.

Late last year, the Federal Reserve announced a plan to create its own Digital Dollar Wallet in 2021 as part of the U.S. government’s efforts to maintain the dollar’s prominence in international payments. According to a December 18, 2020 report submitted to Congress by the Congressional Research, the U.S. dollar and the euro combined currently account for 75% of all global financial transactions.

However, the report also says that China’s central bank is developing its own digital currency to try to influence global finance and e-commerce, and diversify from U.S. dollar financing. “While such an effort may take time to develop, it could allow China to challenge U.S. sanctions and dollar leadership in certain instances,” Congressional Research wrote.

Now a little over a month after the report was submitted to Congress, the Bank for International Settlements (BIS), the central bank umbrella group, released the results of its third annual survey on central bank digital currency. According to BIS, central banks representing one-fifth of the world’s population are working on a plan to issue their own digital currencies in the next three years. These central banks still see cryptocurrencies as niche products. However, they are closely watching the developments around stablecoin.

The decision to create central bank digital currency comes as physical cash use falls globally and authorities are looking to fend off the threat to their fiat currencies and money-printing powers from bitcoin and ongoing cryptocurrency projects from Big Tech such as the Facebook-backed Diem, formerly Libra.

Most central banks are exploring central bank digital currencies (CBDCs), and their work continues apace amid the Covid-19 pandemic. As a whole, central banks are moving into more advanced stages of CBDC engagement, progressing from conceptual research to practical experimentation.

According to BIS, one-fifth of the central banks from major economies that responded to the survey said issuing digital currencies was “possible” in the short or medium term, up from only one last year.

“While a live CBDC has been issued for use by the general public, it only serves a small part of the world’s population. This is likely to change. As in the past year, the survey16 finds that central banks collectively representing a fifth of the world’s population are likely to issue a general purpose CBDC in the next three years. In addition, some 21% of jurisdictions (up from 14%) consider this a possibility” 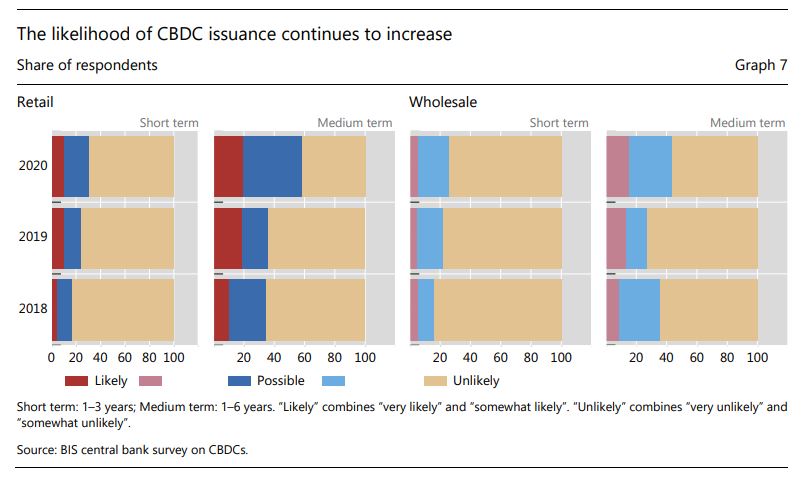 Meanwhile, the BIS survey also showed that some 26% of central banks do not have the authority to issue a CBDC and about 48% remain unsure. The continued high share of central banks who have not yet sought clarification on their mandates in this respect reflects the finding that most central banks have not advanced to the development and pilot arrangements. In addition, about 60% see themselves as unlikely to issue any type of digital currency in the short or medium-term. 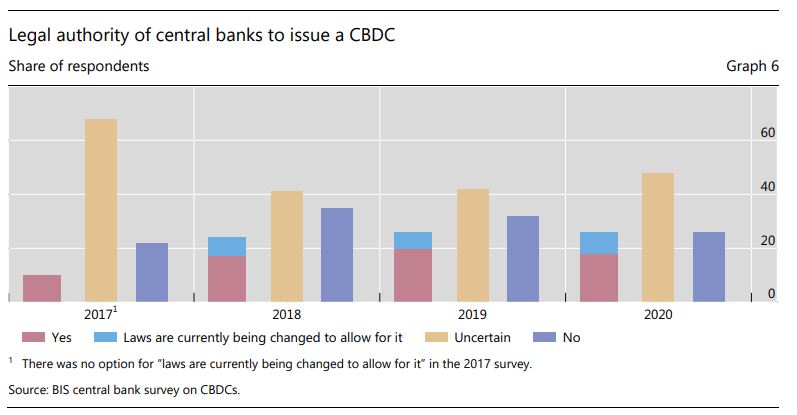 BIS also asked the central banks specifically, about the current and anticipated use of
cryptocurrencies for domestic and cross-border payments. According to BIS, the majority of responses indicated only trivial use or use by niche groups at both domestic and cross-border
level, in line with previous years, with a few exceptions: the paradigm of cryptocurrencies which strive to maintain trust in the stability of their value through the use of technology (BIS (2018)) was seen as holding promise in extraordinary situations where trust in public institutions is low, leading to more widespread or significant use for domestic payments.

Meanwhile, BIS said stablecoins are being analyzed by most monetary authorities. According to the survey, two-thirds of central banks are studying the impact of stablecoins on monetary and financial stability. 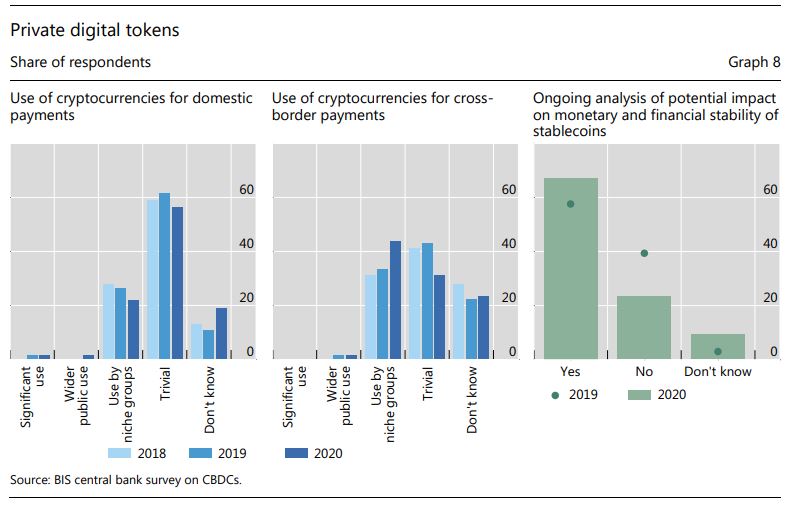 In the meantime, below is a map of the central bank digital currencies across the world provided by Reuters. 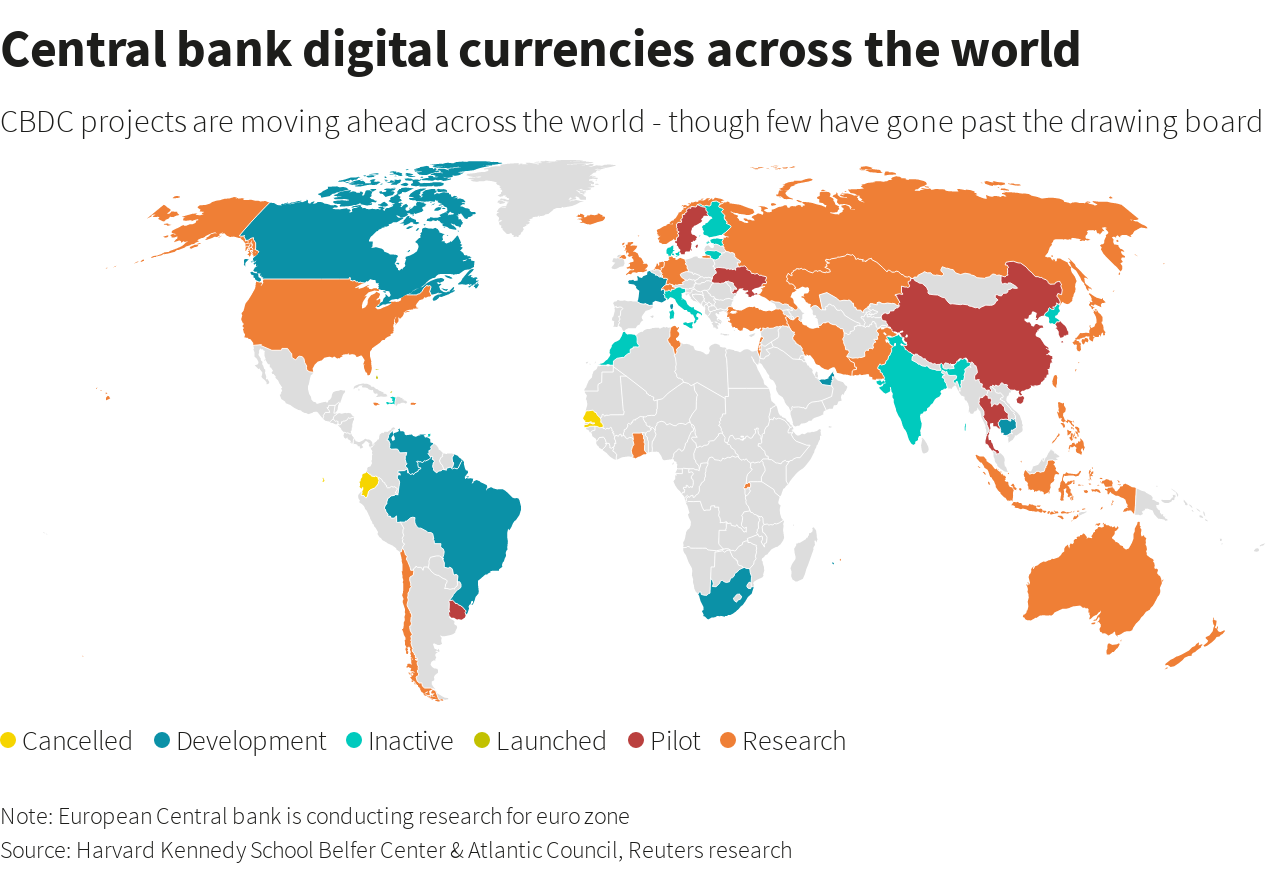 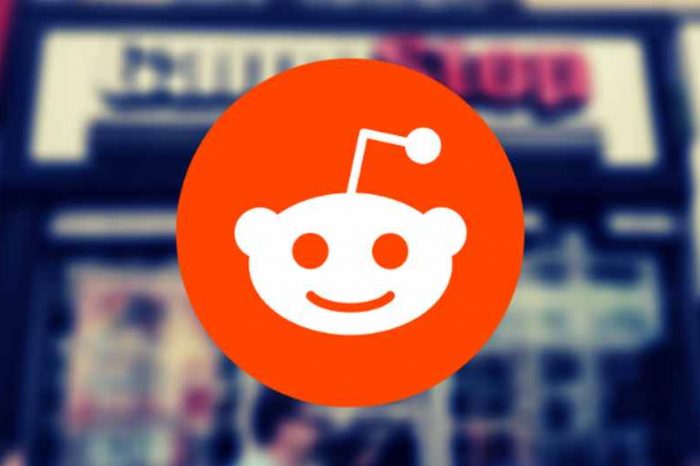 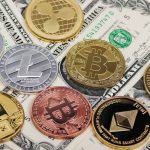