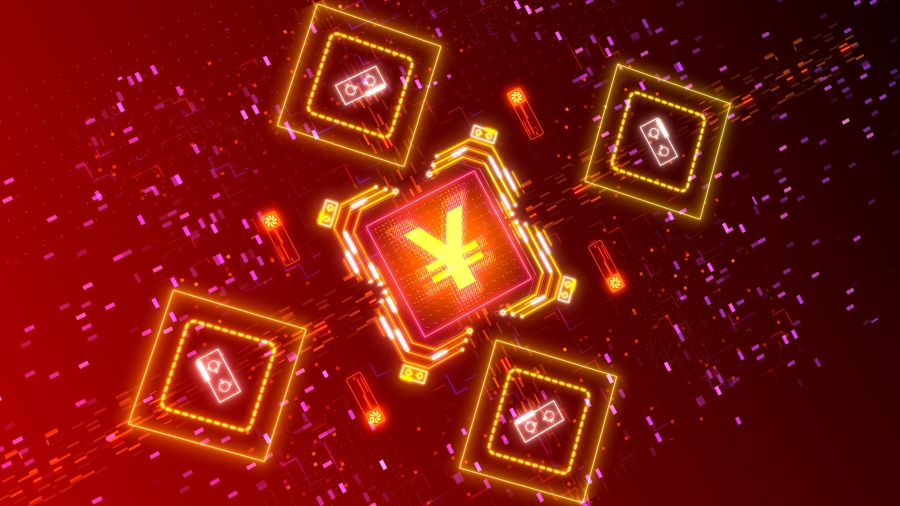 With the growing success and popularity of Bitcoin and the broader cryptocurrency space, the world’s central banks are becoming increasingly worried that the cryptocurrency market, which is currently valued at over $1 trillion, is posing a big threat to the global financial system. To fend off this threat, the world’s central banks are now looking into creating their digital currencies.

Late last year we told you about the Federal Reserve after the U.S. central bank announced a plan to create its own Digital Dollar Wallet in 2021 as part of the U.S. government’s efforts to maintain the dollar’s prominence in international payments, according to a December 18, 2020 report submitted to Congress by the Congressional Research.

The report further noted that China’s central bank is developing its own digital currency to try to influence global finance and e-commerce, and diversify from U.S. dollar financing. “While such an effort may take time to develop, it could allow China to challenge U.S. sanctions and dollar leadership in certain instances,” Congressional Research wrote.

Now according to a weekend announcement from the China municipal government, China plans to hand out $1.5 million in a digital currency test during the Chinese Lunar New Year. As part of the trial testing, Beijing said it will select 50,000 from a pool of applicants to receive a value of 200 yuan, or about $30 each, in the digital currency, starting from February 7.

The winners can then spend the money at designated offline locations or on parts of the e-commerce site JD.com during the upcoming Lunar New Year holiday.

“The “Digital Wangfujing Ice and Snow Shopping Festival” event was sponsored by the People’s Government of Dongcheng District, Beijing. 50,000 digital renminbi red packets were issued to the winners through appointments and lottery, each with a value of 200 yuan. Those who have won the lottery can spend without any threshold in the designated merchants of Wangfujing and the “Digital Wangfujing Ice and Snow Shopping Festival” activity area of ​​JD. The reservation registration channel will be officially opened on February 7, 2021, and the consumption activity will be from February 10 (the 29th of the twelfth lunar month) to February 17 (the sixth day of the first lunar month).”

This will be the third major test of the virtual coin that the People’s Bank of China is developing after holding similar experiments in the cities of Shenzhen and Suzhou.

The announcement is the latest in the list of the world’s central banks that are planning to create their own digital currencies within the next three years. Last month, the Bank for International Settlements (BIS) found that 70 percent of central banks exploring Central Bank Digital Currencies (CBDC).

South Africa stops the rollout of AstraZeneca vaccine due to disappointing trial results. "Does not work against mild and moderate illness," Prof Shabir Madhi said 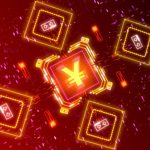