NSA Whistleblower Edward Snowden shares a shocking revelation about the history and origin of misinformation. Spoiler Alert: The US Government

While we spent the last two to three years fighting the covid pandemic, misinformation was another pandemic we have to battle we have to fight as tech companies continue to develop new tools to stop the spread of misinformation on social media and other news publications.

Just last month, PayPal took the fight against misinformation to the next level after the payments giant updated its new acceptable use policy to withdraw $2,500 from the accounts of customers who spread “misinformation.” The company later backtracked on its new policy after social media backlash but later reinstated the policy.

PayPal is just one of the many companies that have taken matters into their own hands to rein in anyone that spreads misinformation. Which leads to the question: where did misinformation originate from? That was the same question US Senator Rand Paul once asked during a Senate hearing.

“Do you know who the greatest propagator of disinformation in the history of the world is? “The U.S. Government,” Senator Paul answered.

But the real origin of misinformation might surprise you.

Edward Snowden is the former National Security Agency analyst responsible for the biggest leak of top-secret intelligence documents. Snowden risked his job and his freedom to expose the NSA’s secret mass surveillance programs that trampled the privacy rights of Americans.

Today in a series of posts on Twitter, Snowden discussed the history of misinformation and how the US government spread misinformation. Calling it “the most important video of the year was filmed in 1983,” the clip showed CIA officer Frank Snepp discussing how the CIA ‘planted’ stories in major newspapers.

The most important video of the year was filmed in 1983. pic.twitter.com/uITMW1tGvk

Snowden also shared the full video (below). “The entire thing is much longer, but *entirely* worth the watch. The government sued Snepp in a case that went all the way to the Supreme Court, which ruled intelligence workers had to submit any statement for censorship, even those unrelated to secrets,” Snowden tweeted.

In the full video shown below, Frank Snepp talked about when he arrived in Vietnam in 1969 and stayed on until he was evacuated as Saigon fell in 1975. Snepp said he spent a “good deal of time working with the press while there and developed the ability to plant stories in major media outlets like the New York Times.”

“I would drop in into a conversation the data that we wanted to get across which might not be true one piece of data for instance so that we managed to plant in the New Yorker,” Snepp told the interviewer.

After Snepp left the CIA he wrote a book, Decent Interval, that talked about his time in Vietnam. The CIA made his life hell and took a case all the way to the Supreme Court where they won a verdict that required Snepp to turn over all the money the book had made. That was $300,000.

Meanwhile, seven years after Snowden blew the whistle on the NSA’s secret mass surveillance, an appeals court later found that the program was illegal and unlawful – and that the U.S. intelligence leaders who publicly defended it were not telling the truth, Reuters reported.

Snowden later fled to Russia in 2013 after the disclosures and still faces U.S. espionage charges. In a post on Twitter on September 2, 2020, Snowden said the ruling was a vindication of his decision to go public with evidence of the National Security Agency’s domestic eavesdropping operation.

“Seven years ago, as the news declared I was being charged as a criminal for speaking the truth, I never imagined that I would live to see our courts condemn the NSA’s activities as unlawful and in the same ruling credit me for exposing them. ,” he tweeted.

Seven years ago, as the news declared I was being charged as a criminal for speaking the truth, I never imagined that I would live to see our courts condemn the NSA's activities as unlawful and in the same ruling credit me for exposing them.

And yet that day has arrived. https://t.co/FRdG2zUA4U 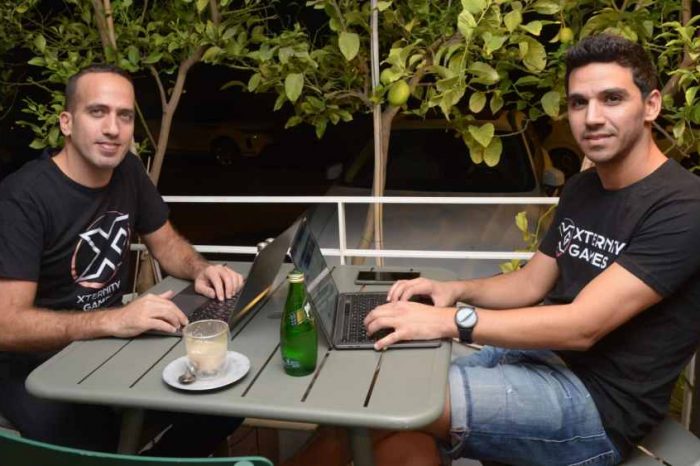 NSA Whistleblower Edward Snowden shares a shocking revelation about the history and origin of misinformation. Spoiler Alert: The US Government