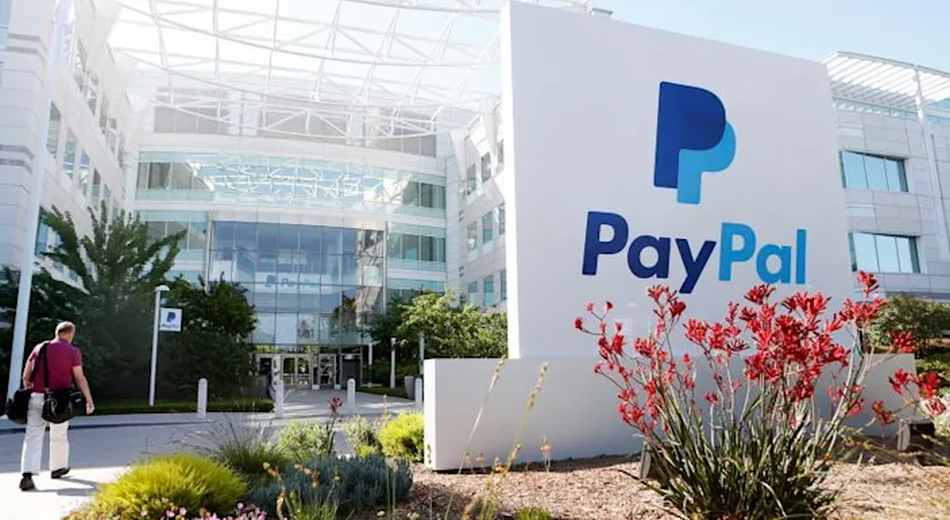 PayPal is taking the fight against misinformation to the next level. PayPal has just updated its new acceptable use policy which will permit the payment giant to pull thousands of dollars from the accounts of users who spread “misinformation.”

Effective November 3, the new policy will permit the payments giant will enable the company to withdraw $2,500 from your account if they find anything you’ve said to be objectionable, including “misinformation” or “discrimination” of groups or individuals based on gender identity. The new policy will apply to actions taken via PayPal’s platform.

Updates 6:15 PM EST: PayPal has backtracked on its new policy. The company does a 180 and reversed course, saying the notice went “out in error” and will not seize funds from its customers for promoting “misinformation.”

The payment giant now says it won’t fine customers $2,500 for ‘misinformation’ after backlash from social media, adding that the ‘notice recently went out in error’ and that it never intended to penalize account holders on these grounds. PayPal said it won’t fine $2500 users who engage in “misinformation” or “hatred” against protected identities.

In a statement, a PayPal spokesperson said:

“An AUP notice recently went out in error that included incorrect information. PayPal is not fining people for misinformation and this language was never intended to be inserted in our policy. Our teams are working to correct our policy pages. We’re sorry for the confusion this has caused.”

The reversal came after backlash to the presumed policy erupted on Twitter. In a post, David Marcus said that it was despicable for a private company to refuse service to customers because it does not share their views.

“It’s hard for me to openly criticize a company I used to love and gave so much to. But @PayPal’s new AUP goes against everything I believe in,” the cryptocurrency entrepreneur said Saturday. “A private company now gets to decide to take your money if you say something they disagree with. Insanity.”

Below is the original 7-page PDF file of the policy. 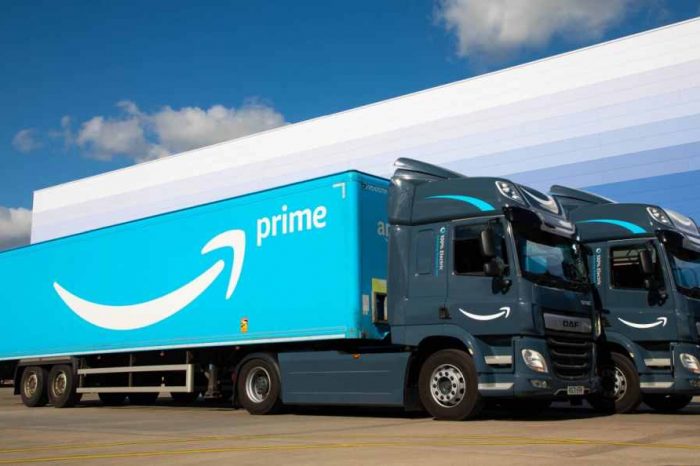 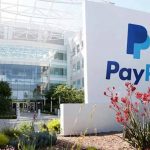