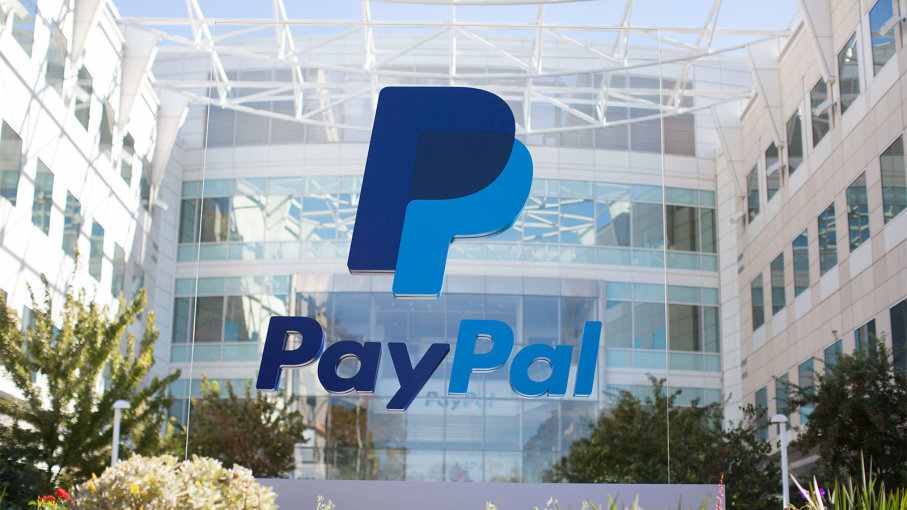 Early this month, we wrote about PayPal after the company said it would take $2,500 from your account if you spread misinformation. The payment giant later backed down after social media backlash saying the notice went “out in error” and will not seize funds from its customers for promoting “misinformation.”

Less than three weeks after it backtracked on its new policy, PayPal has now re-introduced the $2,500 fine in its newly updated policy. According to several posts on social media, it appears PayPal has added the $2,500 to its terms of service after the widespread criticism died down.

That’s not all. : Not only has PayPal instituted the $2500 fine for “misleading” information, the company also added it can hold ALL the money in your accounts for up to six months “if reasonably needed to protect against the risk of liability or if you have violated our Acceptable Use Policy.”

ICYMI – PayPal has reinstated its $2,500 fine for "misinformation." 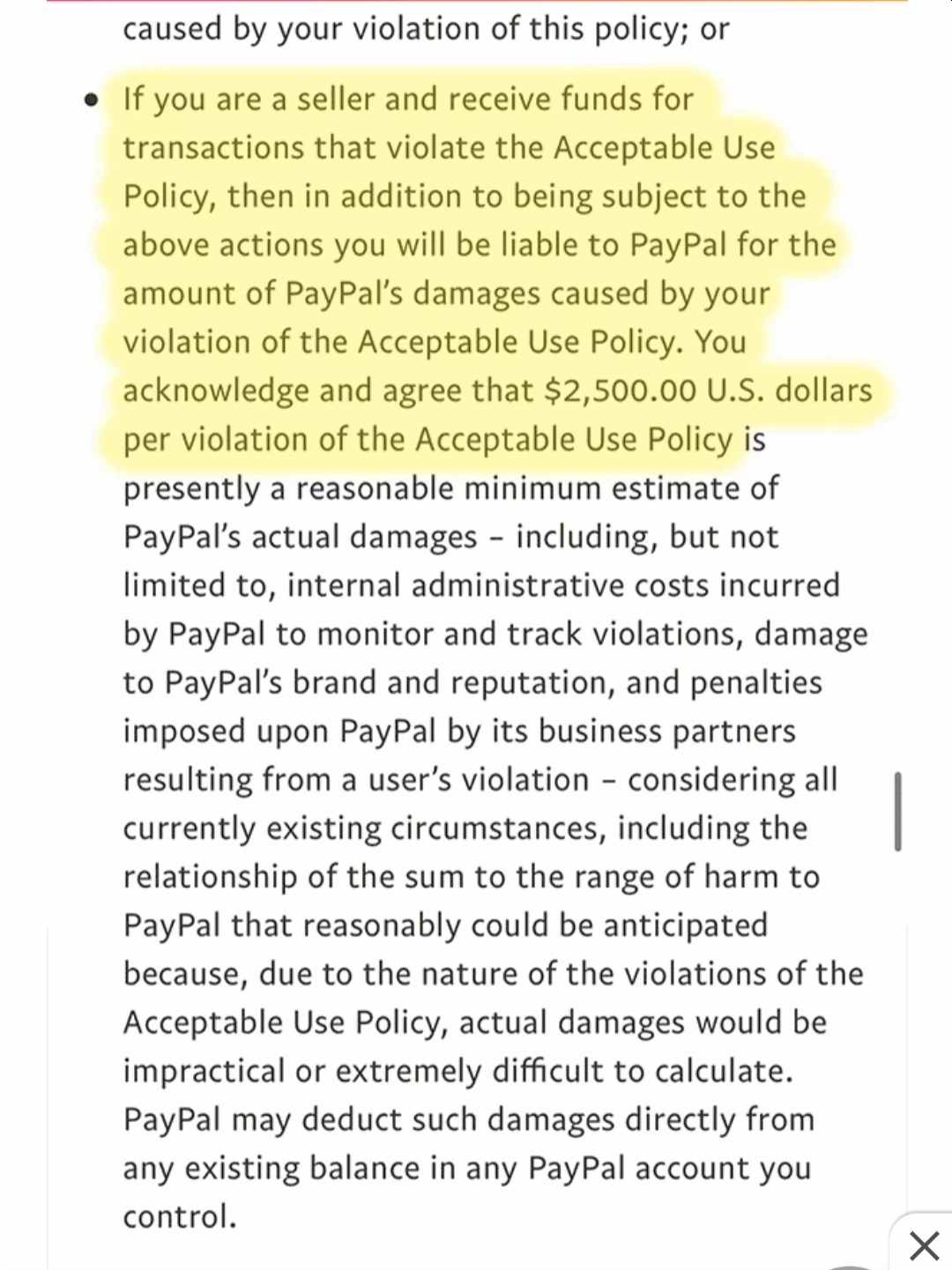 Elon Musk even chimed in when Slashdot asked on Twitter: “Did PayPal Just Reintroduce Its $2,500 ‘Misinformation’ Fine, Hoping We Wouldn’t Notice?” Musk replied with an exclamation mark.

On October 6, PayPal just updated its new acceptable use policy which will permit the payment giant to pull thousands of dollars from the accounts of users who spread “misinformation.”

Effective November 3, the new policy will permit the payments giant will enable the company to withdraw $2,500 from your account if they find anything you’ve said to be objectionable, including “misinformation” or “discrimination” of groups or individuals based on gender identity. The new policy will apply to actions taken via PayPal’s platform.

Below is the original 7-page PDF file of the policy. 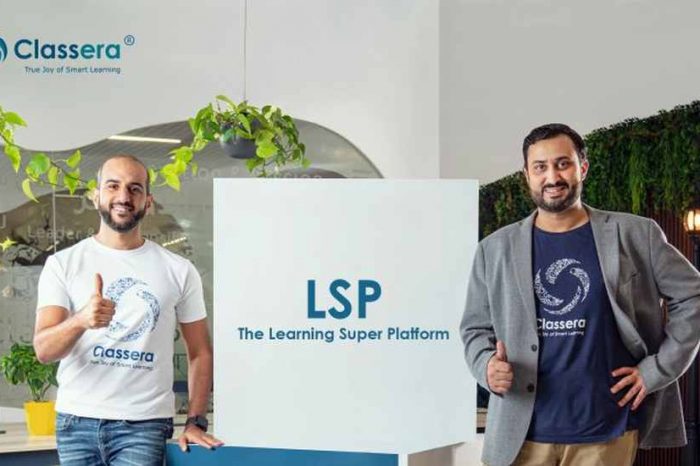 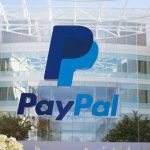