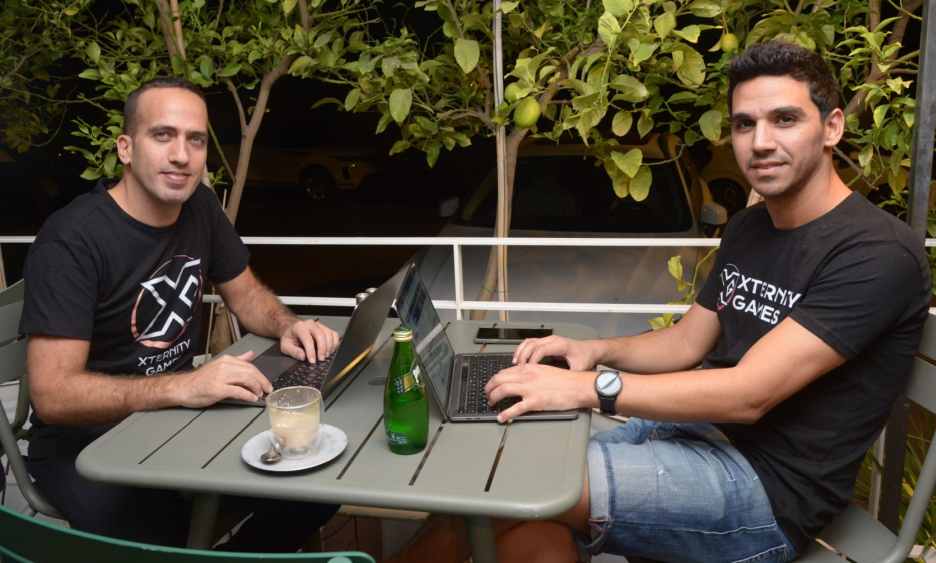 The digital gaming industry has undergone radical changes in the last decade. However, the arrival of Web3 has further accelerated this change as traditional Web2 games embrace Web3 tech technology which enables players to control and completely their own game assets and collectibles as digital NFTs.

With billions of players around the world coupled with Gen-Z’s stronger foothold in the market, brands are beginning to realize that empowering their community is key to long-lasting success, and not just selling to them. That’s why one Israeli gaming startup is on a mission to “build a comprehensive ecosystem for community empowerment on web3, and enable brands the world over to adopt web3 innovations.”

Enter Xternity, a new Web3 gaming platform that empowers Web3 communities and boosts the adoption of Web3 games. Xternity was co-founded by two veterans of gaming Sagi Maman (CEO) and Shahar Asher (CTO) with the aim to support game creators to build the future of gaming by empowering players with true digital ownership.

The gaming industry is undergoing a web3 revolution that is already in its advanced stages. While more infrastructures and adoption tools are released to the ecosystem, Xternity is focusing on building no-code solutions that help game developers boost players’ engagement, especially among GenZ. Xternity works as a meta layer that can be added seamlessly to any game.

Sagi, the CEO, and Ex-Playtika says: “Xternity continuously strives to define and build a long-term solution with valuable utility for the user. We believe that mass adoption of Web3 is possible only with simple, safe, and scalable technology built upon a sustainable engagement economy.”

On the tech side, “Xternity platform enables game developers to work with many blockchains simultaneously at scale while having a unified code experience, they also can add NFT assets, and game economy layers while focusing on their core mission” Says Shahar.

“Xternity’s founders are utilizing their unique perspectives of both game monetization and scalable platforms to build the ultimate web3 ecosystem for games”, said Gigi Levy Weiss, General Partner at NFX. “By understanding game developers’ need for scalable infrastructures and sustainable economic models, they were able to create a seamless solution that safely onboards web2 games to web3, and the current framework is just the first milestone”.

Xternity was founded by veterans of the gaming, tech, and eCommerce industries with a singular vision: provide builders and brands with next-gen engagement tools that leverage web3 and metaverse for their communities and players without the complicated overhead. 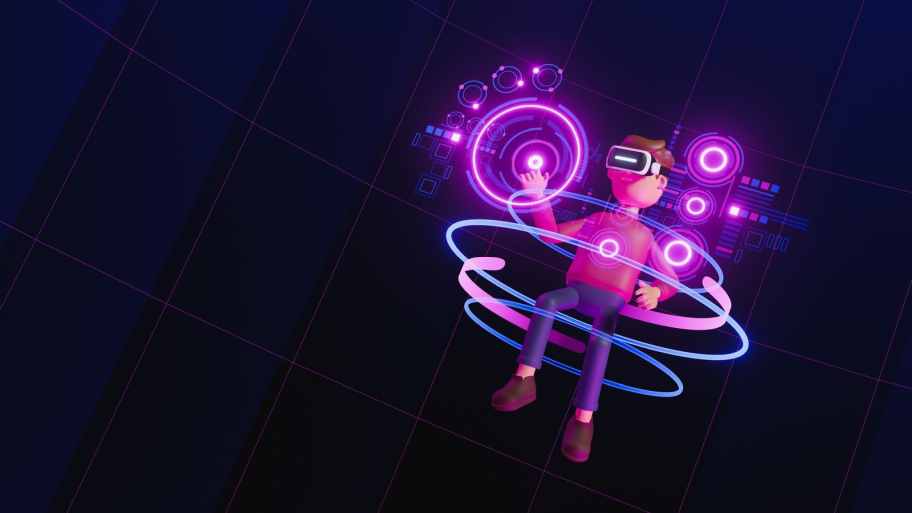 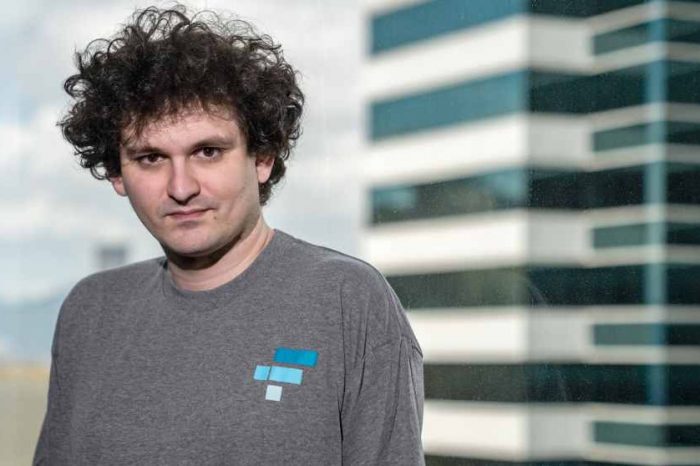 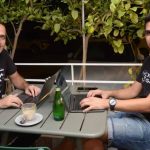