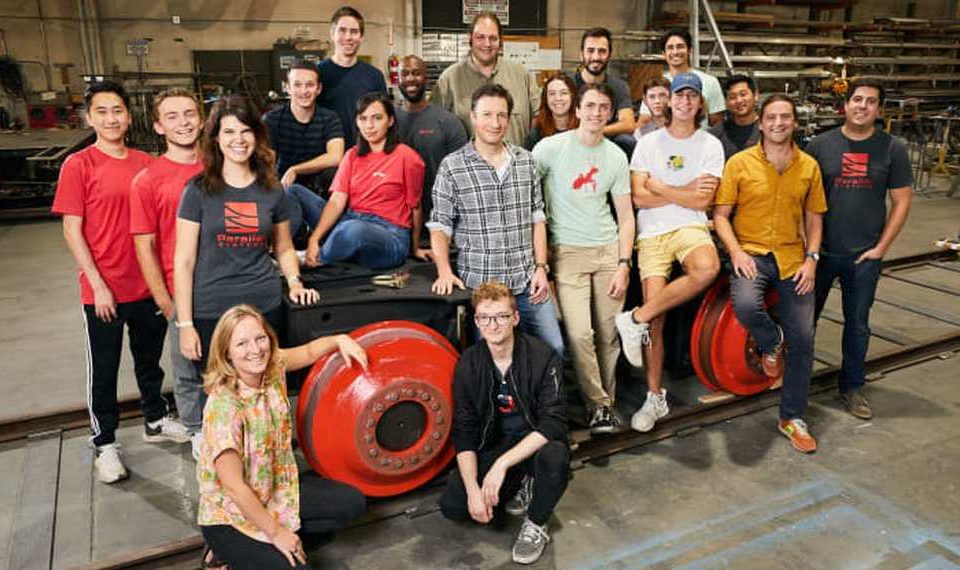 The electric freight train cars the company is working on are a lot more energy-efficient than trucking. Thanks in part to better aerodynamics, moving one unit of freight by train takes one-quarter the energy required to move it by truck, CEO and founder Matt Soule explains.

1Password lands $620M to help businesses secure their workers; now valued at $6.8 billion. We first covered 1Password back in 2019 after the Canadian cybersecurity startup raised $200 million after 17 years of bootstrapping. Today, 1Password announced it has raised $650 million in its latest round of funding led by ICONIQ Growth, with participation from existing investors Tiger Global, Lightspeed Venture Partners, and Accel. 1Password is now valued at $6.8 billion, making it a member of the highly-coveted unicorn club. 1Password will use the latest cash infusion for strategic acquisitions to help grow the business.

Founded in 2005 by Dave Teare and Roustem Karimov, the Toronto, Canada-based 1Password is a secure, convenient password manager, providing businesses and families a safe way to share passwords, credit cards, and documents.

With this funding, Softr looks to the beginning of a new chapter of the company’s journey. Looking ahead, Softr is starting this year to become a data source agnostic platform that hooks into an organization’s data (Airtable, Google Sheets, Relational Database(SQL), APIs, etc) and empowers the 1 billion knowledge workers to build their own tools to get their job done more efficiently, whether internally with other team members or externally with their clients and partners.

Space tech startup Radian Aerospace emerges from stealth with $27.5M in funding to develop a fully-reusable spaceplane to carry cargo and crew to low Earth orbit. Radian Aerospace (Radian), a Renton Washington space tech startup, today emerged from stealth with $27.5 million in seed funding to disrupt the aerospace industry with the next-generation aerospace vehicle that is the world’s first fully reusable horizontal takeoff and landing.

The recent round was led by Fine Structure Ventures, a venture capital fund affiliated with FMR LLC, the parent company of Fidelity Investments, with additional investment from EXOR, The Venture Collective, Helios Capital, SpaceFund, Gaingels, The Private Shares Fund, Explorer 1 Fund, Type One Ventures as well as others.

Founded in 2016 by Livingston Holder, Radian has operated in stealth mode focusing on the design and initial development of a revolutionary aerospace vehicle that will fill the efficiency and capability gaps that exist with traditional vertical rockets.

Better.com founder Vishal Gargis, who fired firing 900 hundred employees over Zoom, returns as CEO. In December 2021, Better.com founder Vishal Gargis made the headlines after he fired 900 hundred employees over Zoom call Now, he’s back and keeping his job as the CEO of digital mortgage lending startup Better.com. What was so bizarre about the firing was that Vishal announced the layoff just days after receiving $750 million in cash.

According to an internal memo obtained by CNBC, Vishal Garg, founder and CEO of Better, is staying on as CEO. The announcement comes less than two months after Garg came under fire for laying off roughly 900 employees, or 9% of its workforce, via Zoom on Dec. 1. He later “took time off effective immediately” from the company he founded six years ago.

Vishal Garg founded Better.com in 2016 to democratize the home-financing ecosystem, replacing it with a digitized process that eliminates commissions, fees, unnecessary steps, and time-wasting branch appointments.

BlockFills lands $37M Series A funding to solve fragmented liquidity problems and grow its digital asset trading platform. Blockfills is a Chicago-based digital asset trading and financial tech startup dedicated to the provision of bespoke end-to-end solutions to participants in the cryptocurrency market worldwide. Blockfills solves the fragmented liquidity problems through its aggregation and matching algorithms and provides an end-to-end software suite that simplifies all aspects of the trade lifecycle for institutions.

Today, BlockFills announced it has closed $37 million in Series A funding to accelerate its global expansion and fuel technology launches aimed at bringing traditional financial institutions into the digital asset sector. The round was led by institutional investors, including Susquehanna Private Equity Investments LLLP, CME Ventures, Simplex Ventures, C6E, Nexo Inc., and several other institutional investors and funds. 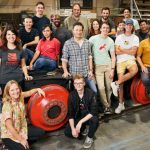