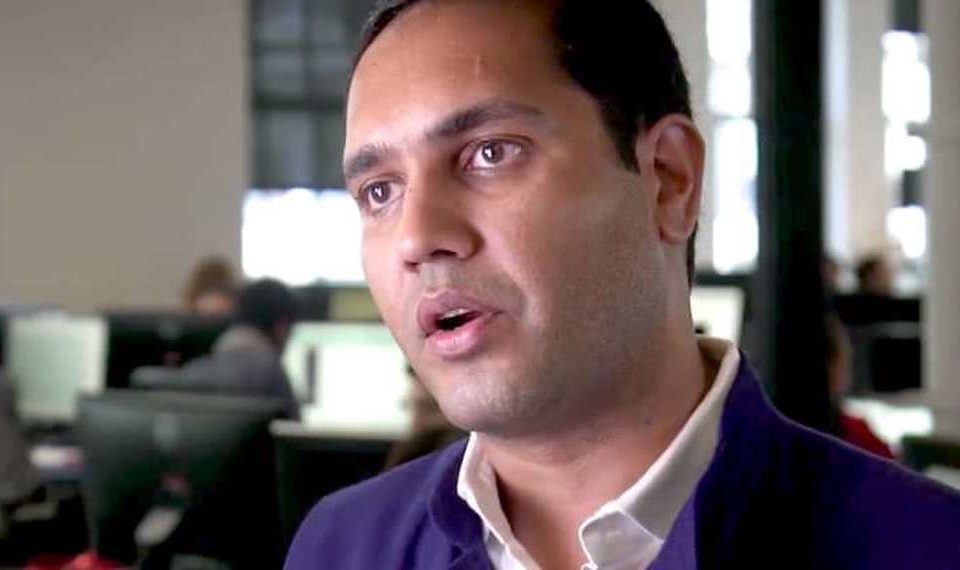 Remember back in December 2021 when Better.com founder Vishal Gargis made the headlines after he fired 900 hundred employees over Zoom call? Now, he’s back and keeping his job as the CEO of digital mortgage lending startup Better.com. What was so bizarre about the firing was that Vishal announced the layoff just days after receiving $750 million in cash.

According to an internal memo obtained by CNBC, Vishal Garg, founder and CEO of Better, is staying on as CEO. The announcement comes less than two months after Garg came under fire for laying off roughly 900 employees, or 9% of its workforce, via Zoom on Dec. 1. He later “took time off effective immediately” from the company he founded six years ago.

“As you know, Better’s CEO Vishal Garg has been taking a break from his full-time duties to reflect on his leadership, reconnect with the values that make Better great and work closely with an executive coach,” reads the memo, which was attributed to the company’s board.

“Vishal will be resuming his full-time duties as CEO. We are confident in Vishal and in the changes he is committed to making to provide the type of leadership, focus and vision that Better needs at this pivotal time.”

At the time of layoff, Garg said that low productivity in addition to the changing market conditions led to the layoffs. “You guys know that at least 250 of the people terminated were working an average of 2 hours a day while clocking 8 hours+ a day in the payroll system?” the father of three wrote.

Vishal Garg founded Better.com in 2016 to democratize the home-financing ecosystem, replacing it with a digitized process that eliminates commissions, fees, unnecessary steps, and time-wasting branch appointments. 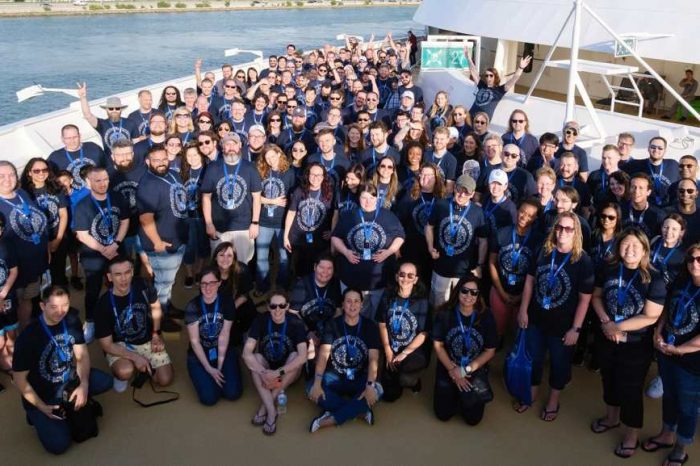 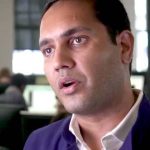