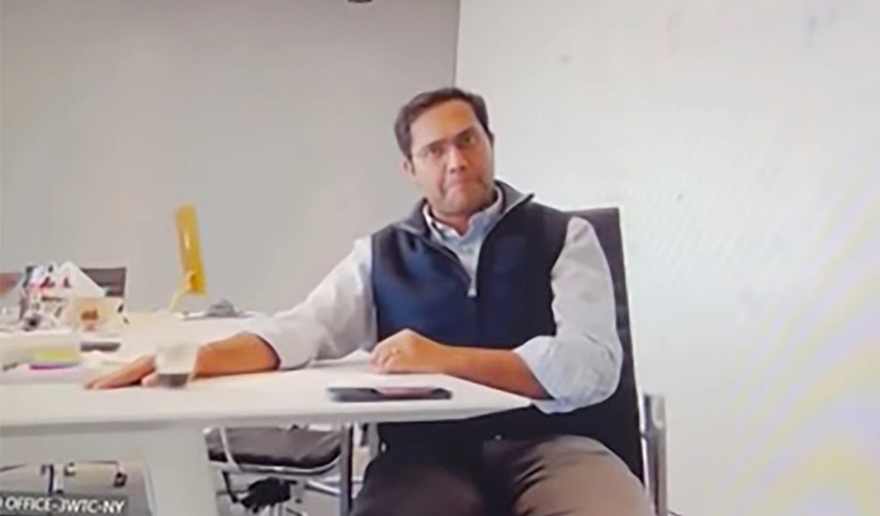 In May, fintech startup and online mortgage lender Better.com announced it was going public via a SPAC deal with Aurora Acquisition Corp. in a deal that valued Better at $7.7 billion. However, the SPAC merger is now in question after a video of the CEO’s unruly comments surfaced online.

Just weeks before Christmas, Better.com CEO Vishal Garg laid off 900 employees on a Zoom call in a manner that some online are calling “brutal.” Garg didn’t stop there. He also slammed the ex-workers for allegedly “stealing from our customers” by not being productive. The announcement came just days after Better.com received a $750 million cash infusion.

Garg was unapologetic during his announcement on the now-viral call, a recording of which was later posted on TikTok, YouTube, and other social media accounts. On the Zoom call, Garg told the laid-off workers that Better.com would provide four weeks of severance and one month of full benefits, as well as other coverage as part of a package. Below is a Twitter video of his announcement.

@vishalgarg_ sick in my stomach watching you lay off 900 people right before Christmas & somehow make it all about ‘poor you’ https://t.co/WH1snrqYJg

He went on to say that low productivity in addition to the changing market conditions led to the layoffs. “You guys know that at least 250 of the people terminated were working an average of 2 hours a day while clocking 8 hours+ a day in the payroll system?” the father of three wrote.

However, just a month ago, Garg was accused of fraud and a hostile workplace. According to a report from Forbes, Garg was accused of improper management of funds at several prior startups, including as much as “tens of millions of dollars.” Forbes added that Garg used some of the allegedly mismanaged money went to start Better.com.

Founded in 2016 and led by CEO and Vishal Garg, CEO, Better.com democratized the home-financing ecosystem, replacing it with a digitized process that eliminates commissions, fees, unnecessary steps, and time-wasting branch appointments. 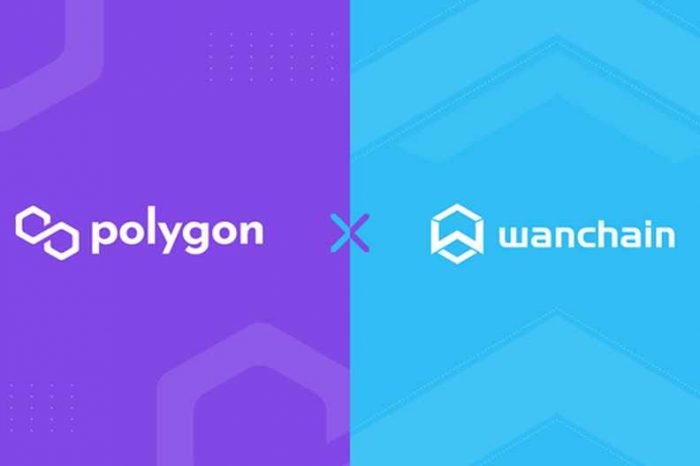 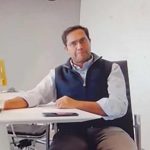