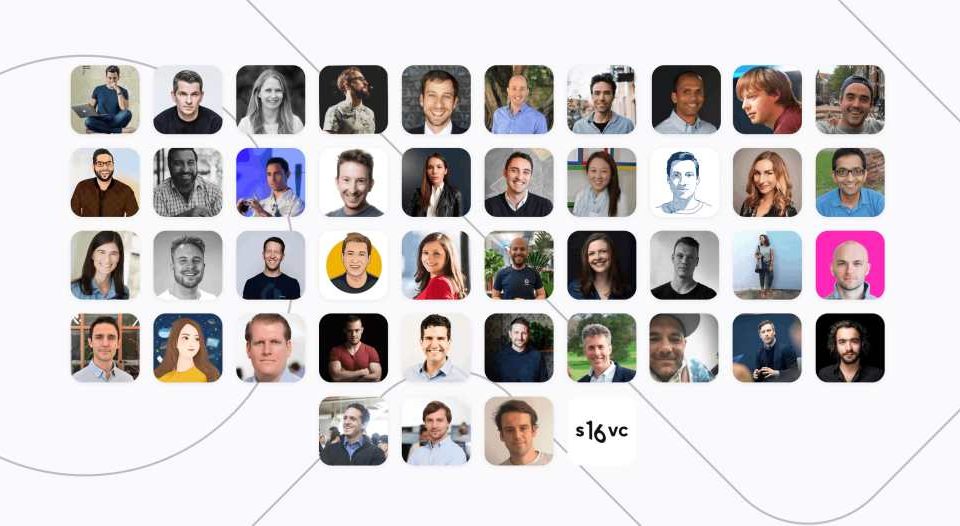 The no-code software revolution is here to stay. At its core, the goal is to democratize software development and level the development playing field for everyone by lowering the barrier to entry of digitization. So far, there are at least two-dozen no-code development platforms that allow developers and non-developers alike to create powerful websites and web apps.

One of the leading platforms is Softr, a Berlin, Germany-based tech startup that provides the easiest and fastest way to build powerful web apps and client portals from Airtable, in minutes with no code required. With Softr no-code platform, users can quickly create powerful websites & web apps from Airtable, in 10 minutes. Softr has been growing since its inception three years ago.

At the beginning of 2021, Softr launched its web-app building platform. Since then, more than 35,000 businesses and operators have started using Softr to build custom apps powered by their data. The team at Softr said they have been incredibly overwhelmed by the support and the positive feedback from our passionate community and customer base, who helped grow Softr to where it’s today.

Today, Softr announced it has raised a $13.5M Series A to build the world’s largest ecosystem for building no-code applications. The round was led by FirstMark Capital, joined by our existing investors AtlanticLabs and some of the world’s top minds in growth, product, and community like Elena Verna (Growth Advisor, Miro), Julian Shapiro (Founder, DemandCurve), Kieran Flanagan (SVP Marketing, Hubspot), Gokul Rajaram (Product Advisor, DoorDash, Coinbase).

With this funding, Softr looks to the beginning of a new chapter of the company’s journey. Looking ahead, Softr is starting this year to become a data source agnostic platform that hooks into an organization’s data (Airtable, Google Sheets, Relational Database(SQL), APIs, etc) and empowers the 1 billion knowledge workers to build their own tools to get their job done more efficiently, whether internally with other team members or externally with their clients and partners.

Secondly, Softr said companies will be able to extend Softr beyond the platform itself, with the development of a Template marketplace (coming soon) to make it easy for anyone to discover, create, collaborate, share and sell their apps in a form of a template.

By next year, Softr plans to launch a component marketplace to make it easy for anyone to discover and re-use 3rd party components built by a community of developers. The company has already launched Softr experts to empower all the developers, partners, and creators working with Softr to build custom solutions with Softr and grow to the ecosystem. 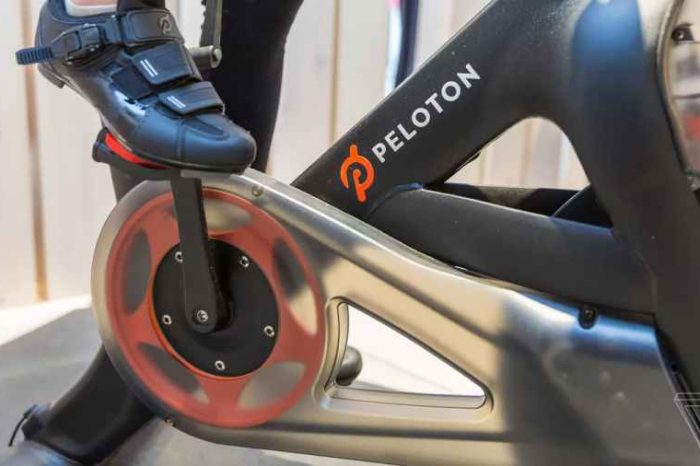 The rise and fall of Peloton: How this fitness startup went from Kickstarter to $50 billion valuation and then to losing 75% of its value in one year; now its executives and insiders were caught selling $500 million stocks 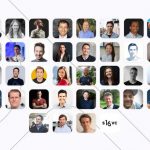