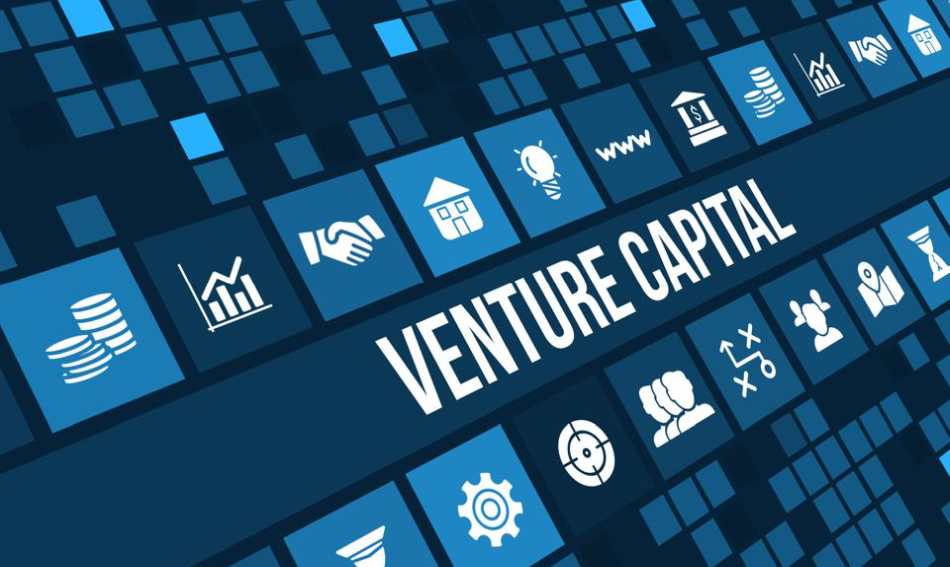 Last year, venture capitalists pumped an astounding $675 billion into tech startups worldwide, doubling the previous record set in 2020, according to data published by VC analysis firm Dealroom and British promo agency London & Partners. So, where does all of that money go?

Surprisingly, the pandemic didn’t slow things down. 2021 was a great year for unicorn startups. The number of so-called unicorns, private companies with a valuation of at least $1 billion or more, rose last year as the number of unicorns almost doubled to over 900 unicorns globally with a combined valuation of over $3 trillion.

In San Francisco alone, some 133 startups saw their valuations climb to over $1 billion, followed by 69 in New York, 21 in Greater Boston, 20 in London, 16 in Bengaluru, and 15 in Berlin. The surge in the number of unicorns was also complimented by the number of mega-rounds — start-up funding rounds over $100 million.

During the period, some of the unicorn startup companies went public. For example, Amazon-backed electric truck startup Rivian went public in November. The company now has a market cap of over $100 billion, compared to a valuation of  $3.5 billion just two years ago. Other former popular unicorns include Airbnb, Facebook, Google, and Uber. There are also new unicorn members.

As of December 2021, there are now 943 unicorn startup companies around the world with a combined valuation of approximately $3.053 trillion, according to data from CB Insights, a tech market intelligence platform that analyzes millions of data points on venture capital, private companies, and investors activities.

In total, start-ups in the U.K. capital raised $25.5 billion from VCs last year, up from $11.2 billion in 2020. In addition, VC firms in London also raised $9.9 billion in new funds in 2021, accounting for 35% of all European VC funds. There are now 75 unicorns in London, with recent additions including mobile banking app Starling Bank and insuretech start-up Marshmallow.

Although 2021 was a great year for the UK and European startups, they still lag behind the US when it comes to tech heavyweights. The continent has not yet produced any big tech companies that can match the size of Alphabet, Apple, Amazon, Meta or Microsoft in the U.S., or Alibaba and Tencent in China.

Today, Europe’s biggest tech firm by ASML is currently valued at over $300 billion. However, that’s pale in comparison to several US companies that are valued at over $1 trillion. Apple, Microsoft, Tesla, Amazon, and even Facebook are all valued at $1 trillion or more. 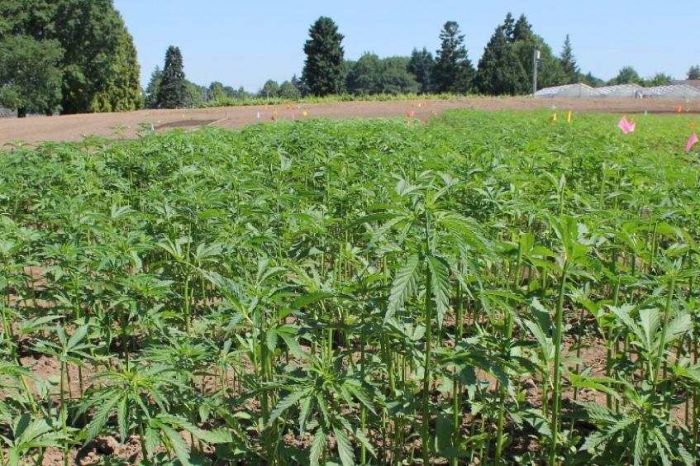 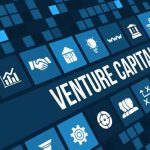