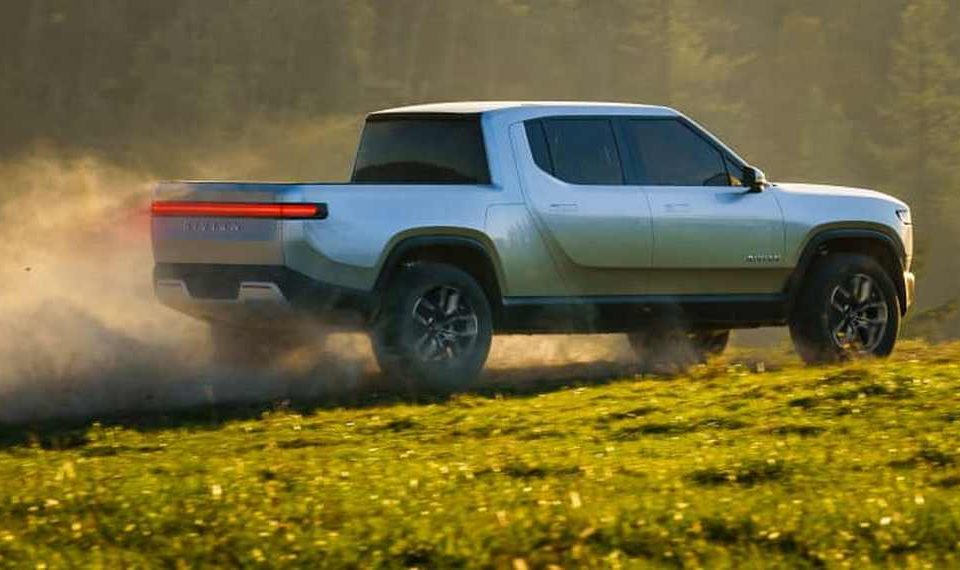 Yesterday, we wrote about Rivian after the Amazon-backed EV startup made its public market debut on the Nasdaq stock exchange, opening at $106.75 per share after being priced at $78. By the time the market closed, the shares of the Plymouth, Michigan-based Rivian rose by 2%, pulling other EV stocks up including Nio and Fisker.

This morning, shares of Rivian continued to climb Thursday, up more than 18 percent, reaching a valuation of more than $101 billion. This means that Rivian is now more valuable than either GM, which currently has a market cap of $88.8 billion midmorning Thursday or Ford’s at $78.9 billion.

Even at over $100 billion market cap, the EV startup has yet to produce high volumes of its vehicles. So far, Rivian has only delivered 42 electric pickups to customers, most of them company employees. As of October 22, Rivian has built only 56 R1Ts or an average of two vehicles a day.

Meanwhile, Amazon, one of the major investor in the company, said it plans to use Rivian vehicles in its delivery fleet, having ordered 100,000 to be handed over by 2030. Amazon expects to have 10,000 Rivian vehicles delivering Amazon packages as early as next year. 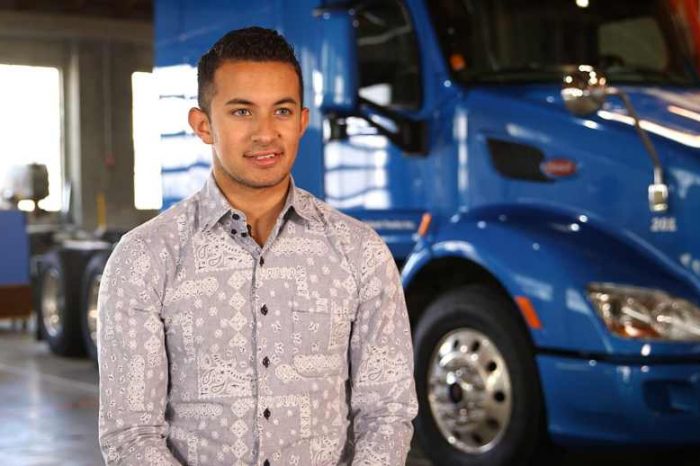 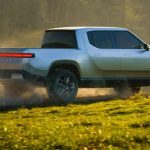