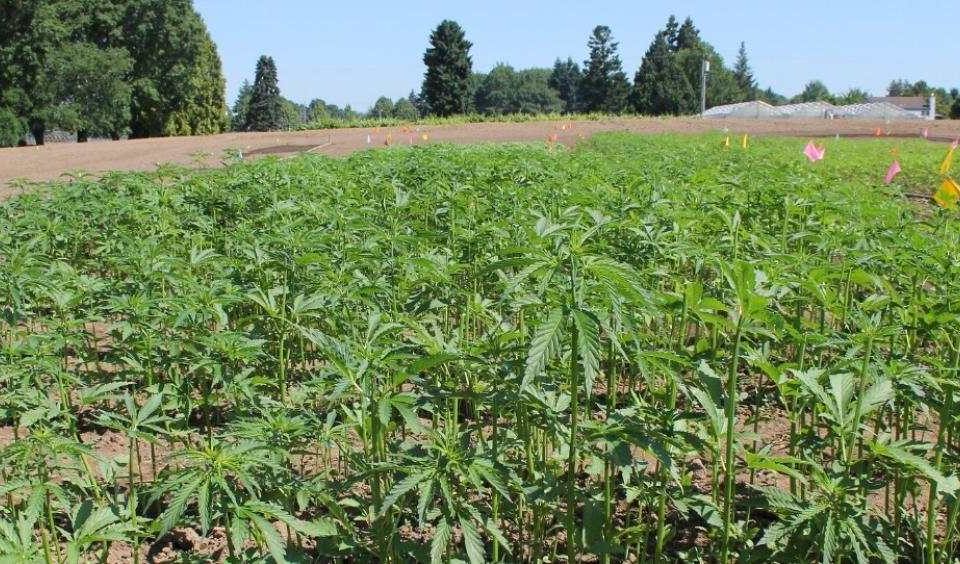 While the cure for Covid-19 still remains an enigma, findings from a new study may offer a ray of hope for the cure of the deadly covid-19. A recent research study conducted by Oregon State University (OSU) found that cannabis compounds, cannabigerolic acid (CBGA) and cannabidiolic acid (CBDA), can block the cellular entry of COVID-19 and emerging variants from infecting human cells.

The cannabis compounds identified by Oregon State University research via a chemical screening technique show the ability to prevent the virus that causes COVID-19 from entering human cells. The study, which was led by Richard van Breemen, a researcher with Oregon State’s Global Hemp Innovation Center, College of Pharmacy, and Linus Pauling Institute, was published in the Journal of Natural Products.

Richard Van Breemen and collaborators, including scientists at Oregon Health & Science University, discovered that a pair of cannabinoid acids (CBGA & CBDA) bind to the SARS-CoV-2 spike protein, blocking a critical step in the process the virus uses to infect people.

The compounds CBGA, CBDA, and the spike protein is the same drug target used in COVID-19 vaccines and antibody therapy. A drug target is any molecule critical to the process a disease follows, meaning its disruption can thwart infection or disease progression.

“These cannabinoid acids are abundant in hemp and in many hemp extracts,” Van Breemen said. “They are not controlled substances like THC, the psychoactive ingredient in marijuana, and have a good safety profile in humans. And our research showed the hemp compounds were equally effective against variants of SARS-CoV-2, including variant B.1.1.7, which was first detected in the United Kingdom, and variant B.1.351, first detected in South Africa.”

“Orally bioavailable and with a long history of safe human use, these cannabinoids, isolated or in hemp extracts, have the potential to prevent as well as treat infection by SARS-CoV-2.

“CBDA and CBGA are produced by the hemp plant as precursors to CBD and CBG, which are familiar to many consumers. However, they are different from the acids and are not contained in hemp products,” he said.

Before you start thinking of rolling a joint or packing a bong full of cannabis, the researchers said, “these compounds can be taken orally and have a long history of safe use in humans.”

“The benefit for preventing viral infection of cells must come from cannabinoid acids, which are heat sensitive and must not be smoked, or it would convert them to CBD and so forth,” van Breemen said. “So that wouldn’t work for the antiviral effect.”

As a complement to vaccines, small-molecule therapeutic agents are needed to treat or prevent infections by severe acute respiratory syndrome coronavirus-2 (SARS-CoV-2) and its variants, which cause COVID-19. Affinity selection-mass spectrometry was used for the discovery of botanical ligands to the SARS-CoV-2 spike protein.

Cannabinoid acids from hemp (Cannabis sativa) were found to be allosteric as well as orthosteric ligands with micromolar affinity for the spike protein. In follow-up virus neutralization assays, cannabigerolic acid and cannabidiolic acid prevented infection of human epithelial cells by a pseudovirus expressing the SARS-CoV-2 spike protein and prevented entry of live SARS-CoV-2 into cells.

Importantly, cannabigerolic acid and cannabidiolic acid were equally effective against the SARS-CoV-2 alpha variant B.1.1.7 and the beta variant B.1.351. Orally bioavailable and with a long history of safe human use, these cannabinoids, isolated or in hemp extracts, have the potential to prevent as well as treat infection by SARS-CoV-2. 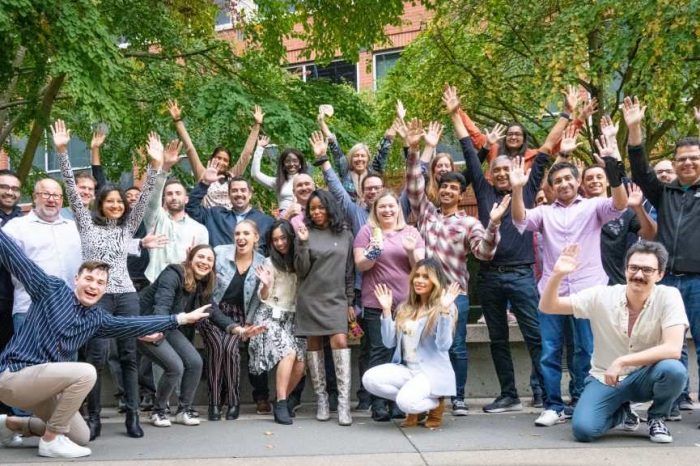 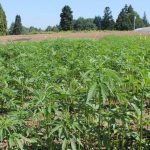