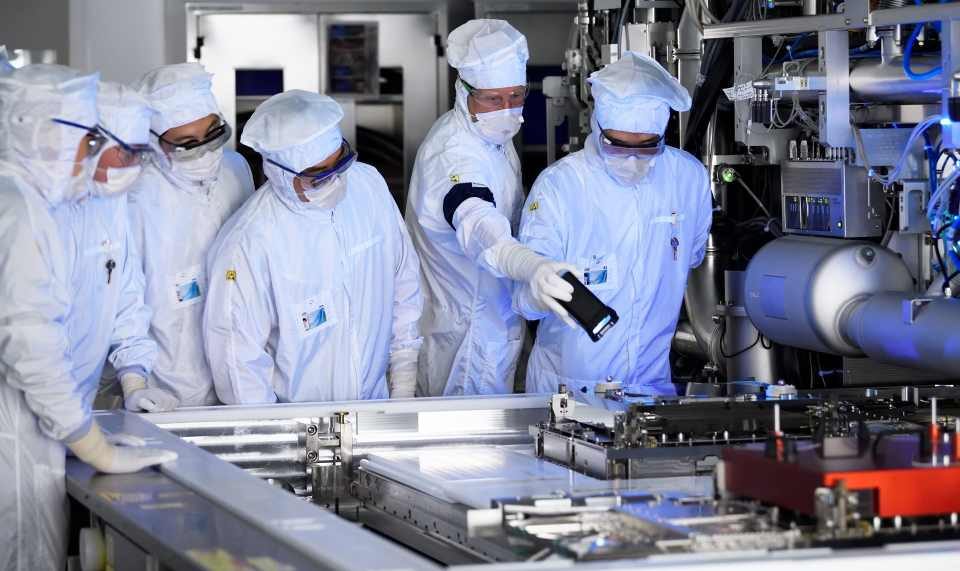 The world runs on semiconductors and microchips are everywhere – from your laptops, desktops, aircraft, vehicles, kitchen appliances, and smartphones to millions of mysterious servers that power all the internet websites. Currently, these semiconductors are produced by a handful of companies including TSMC, Samsung, and Intel.

But what’s unknown to many is that these chipmakers giants largely depend on one European company that you’ve probably never heard of in order to manufacture the silicon wafer. The company is called ASML. The company develops photolithography machines (also called extreme ultraviolet lithography machines, or EUV machines) that are used in the production of integrated circuits or chips.

Each EUV machine reportedly has over 100,000 components and it takes 40 freight containers or four jumbo jets to ship. According to the company’s financials, ASML sold just 31 of these enormous pieces of equipment in 2020 and over 100 in total.

Founded in 1984 by Martin van den Brink, the Veldhoven, Netherlands-based company is the only company in the world capable of making the highly-complex machines that are needed to manufacture the most advanced chips.  ASML provides its customers including the world’s top foundries like TSMC, Samsung, and Intel with hardware and software to mass produce patterns on silicon, allowing them to increase the value and lower the cost of a chip. The EUV machines, which cost approximately $140 million each, are sold to companies like TSMC, Samsung, and Intel.

Within the ASML EUV machines, patterns are optically imaged onto a silicon wafer that is covered with a film of light-sensitive material (photoresist). With everything carefully laid beforehand, complex patterns are created on the wafer where the light comes into contact with the chemicals. The EUV machines then shine exceptionally narrow beams of light onto silicon wafers that have been treated with “photoresist” chemicals. The procedure is then repeated dozens of times on a single wafer. The photoresist is then further processed to create the actual electronic circuits on the silicon. 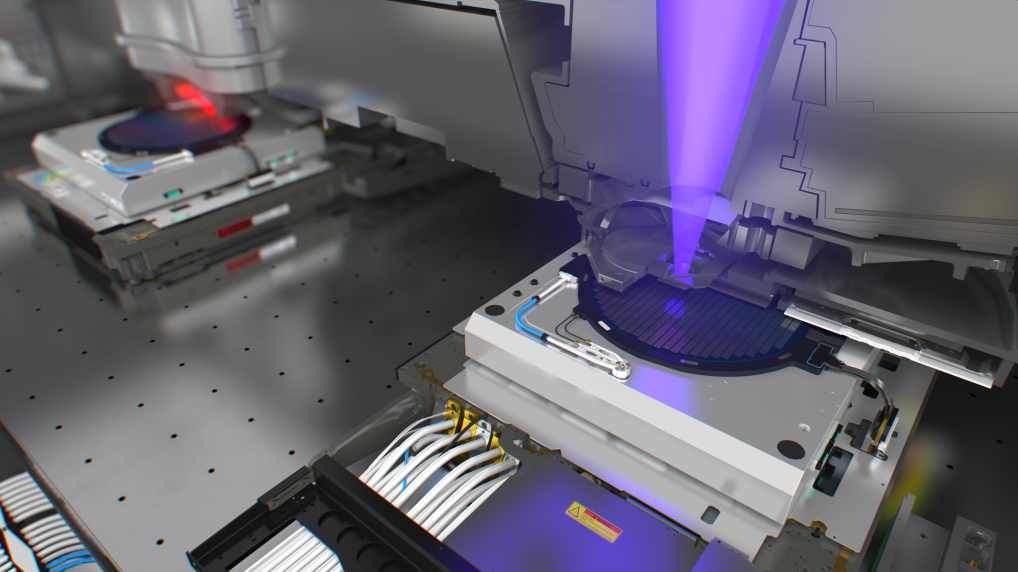 The 37-year-old ASML currently has a market value of around $350 billion and the little-known tech juggernaut is set to keep on growing in line with the insatiable demand for semiconductors. The company has over 31,000 staff. Its customers include all of the world’s leading chipmakers, who use its products to manufacture a wide range of semiconductor chips.

ASML currently controls about 90% of the photolithography machine market, making it a crucial cog in the semiconductor industry. ASML has a few competitors who control the remaining 10% of the market. They include ASM International, Lam Research, Ultratech, Cadence Design Systems and MKS Instruments.

The global impact of ASML is undeniable. Last year, former President Trump pressured the Dutch government to stop the sale of the machine to Chinese customers, according to a report from Reuters. As a result, Chinese chipmakers have been unable to make the most advanced chips. “The Biden administration has shown no signs of reversing Trump’s stance,” CNBC reported.

“ASML is absolutely critical to the entire semiconductor ecosystem,” Peter Hanbury, a semiconductor analyst at Bain & Co, told CNBC. “In some ways, it’s just as important as TSMC.”

He added: “Every bleeding-edge chip, starting at five nanometers, and going forward for likely a very long time, is going to be heavily reliant on ASML equipment.”

Semiconductor analysts believe it would take around a decade and billions of dollars for another company to get to a stage where it could start to compete with ASML.

However, ASML is not an island of its own. The company also depends on thousands of suppliers for its products. “ASML has around 4,000 suppliers that they’re aware of and their suppliers have suppliers as well,” said Chris Miller, an assistant professor at the Fletcher School of Law and Diplomacy at Tufts University.

Below is a video of how ASML builds its $150 million EUV machine. 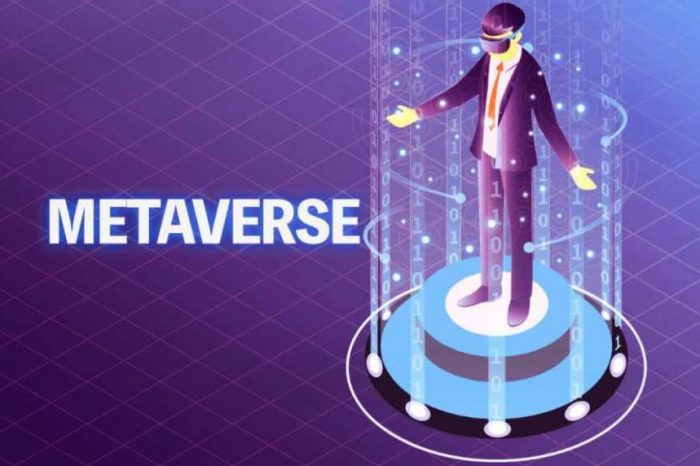 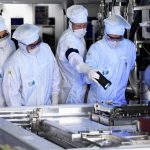