Just last week, we wrote about how Microsoft co-founder Bill Gates spent over $319 million on media outlets to promote his global agenda. Bill Gates is a busy man. When he’s not spending time on his Foundation that helps millions of kids in Africa and other developing nations, Gates is busy working and investing in global projects to reduce carbon emissions and combat climate change.

In October, Breakthrough Energy Ventures, the investment arm of Breakthrough Energy founded by Gates in 2015, led a $25 million investment in EV battery startup ONE to double the range of electric vehicles. Founded just a year ago by battery systems engineer Mujeeb Ijaz, ONE is working on a dual battery that combines a structural cell-to-pack design that uses cobalt- and nickel-free cathodes, with a second, high-energy pack that can recharge the first, potentially doubling vehicle range to 750 miles.

ONE is just one of the many clean energy technology startups Gates has invested in. Another Gates-backed startup is ESS, a Wilsonville, Oregon-based energy storage startup that provides and deploys environmentally sustainable, low-cost, iron flow batteries for long-duration energy storage batteries. Unlike batteries currently on the market, ESS batteries are made of iron, salt, and water, which are much cheaper and more readily available than the elements used in batteries today, such as lithium and cobalt. ESS recently announced its plans to go public via a $308 million SPAC deal.

Gates didn’t stop there. Last month, Gates invests $10 million in a Vancouver, Canada-based energy startup called Mangrove Lithium. However, what makes this investment unique is that Mangrove Lithium only has 7 employees, no customers, and zero revenue.

On the surface, you may be wondering why anyone would invest a huge amount of money into such a tiny startup. However, when you dig deeper into what Mangrove is doing, you would later find that the startup is on the cusp of groundbreaking and cutting edge of battery technology that converts raw lithium into battery material, which if successful could be a game-changer for the electric vehicle market.

In just three years, Mangrove has developed a flexible modular platform to produce battery-grade lithium hydroxide and carbonate from diverse input streams and assets in the most cost-effective ways. Mangrove does so cost-effectively by using brines, hard-rock, clays, and battery recycling streams to address this supply gap.

Today, electric cars use lithium-ion batteries because they charge faster and last longer. Compared with traditional battery technology, lithium batteries are cheaper and also have a higher power density for more battery life in a lighter package. Gates believes Mangrove’s technology has great potential to revolutionize this market.

Currently, Mangrove operates a  small plant in Vancouver. With the new investment from Gates, Mangrove will be able to scale its operation by building a commercial plant on an industrial scale.

Founded in 2017 by Saad Dara, Mangrove’s modular solution can be scaled to any capacity and co-located with upstream lithium producers or cathode and cell manufacturers. The platform technology is also being commercialized for the conversion of waste brines to chemicals and desalinated water.

In a statement, Mangrove CEO Saad Dara said: “A sufficient supply of high-purity lithium is critical if the world is going to reach over 70% EV penetration by 2040. There is a strong risk of this ambition being derailed if the emerging supply deficit is not addressed today.” 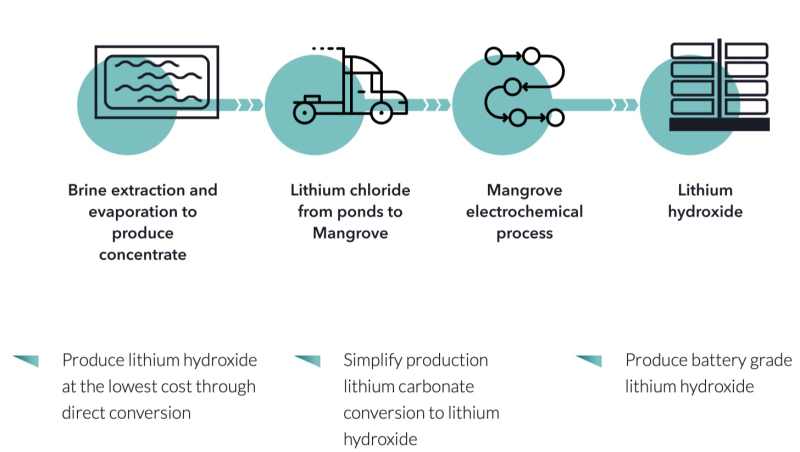 In addition to eliminating CapEx traditionally associated with conventional refining methods, Mangrove’s technology has the potential to reduce OpEx by as much as 40% in lithium hydroxide production from brines.

“Transitioning to EVs is a critical step in reducing global greenhouse gas emissions. Mangrove’s technology solves a huge constraint in electrifying the world’s vehicle fleet by enabling the lowest-cost, highest-purity lithium hydroxide – at a scale of hundreds of millions of vehicles – and can be applied throughout the supply chain,” said Carmichael Roberts, Breakthrough Energy Ventures.

Below is a video of how Lithium became a hot commodity (Courtesy of WSJ). 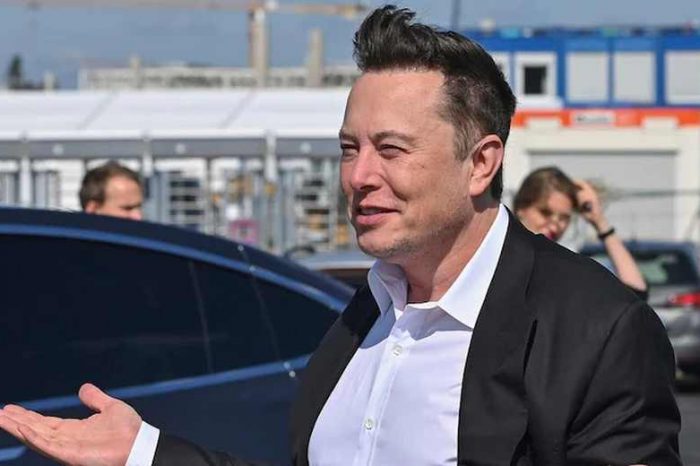