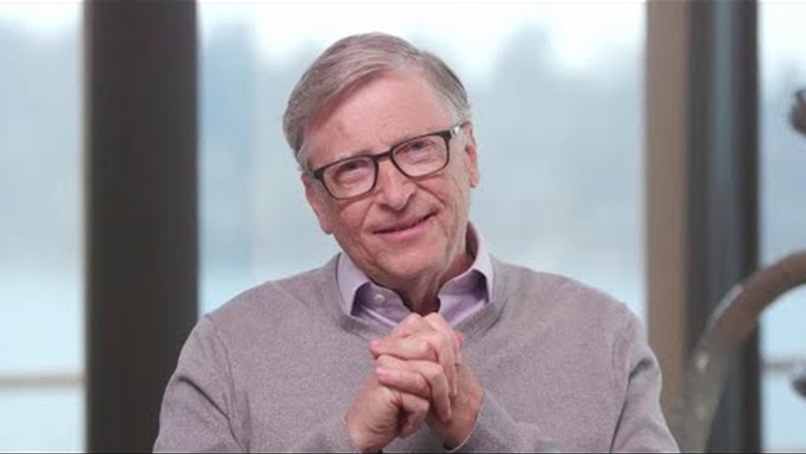 A little over a year ago, we wrote a piece titled, “These 6 corporations control 90% of the media outlets in America and The illusion of choice and objectivity.” Today, these six corporations along with big tech companies, now control a majority of the news we consume. They’ve become gatekeepers for what we see on the TV, the content we read online, and the video we watch on social media platforms.

Unfortunately, the piece failed to address a growing number of the elite class that is either buying news outlets or donating millions to wield their influence and use them as attack dogs against their foes. Prime examples of these elites are Amazon founder Jeff Bezos and Microsoft co-founder Bill Gates. In 2013, Bezos purchased The Washington Post (WaPo) for $250 million.

For instance, in February, The Washington Post published a hit piece on Tesla CEO Elon Musk. The paper argued that the electric car company he founded relies too much on Musk. The Post wrote, “Elon Musk says he is stretched too thin. Twice in a matter of days recently, the 49-year old complained of what he called an “insane” work schedule, juggling responsibilities with his car company and aerospace firm and taking in “torrents of information” in wall-to-wall meetings. Musk, they say, is drowning in outside commitments like his aerospace company and other endeavors while letting quality — and strategy — at Tesla fall victim. And there are familiar concerns.” 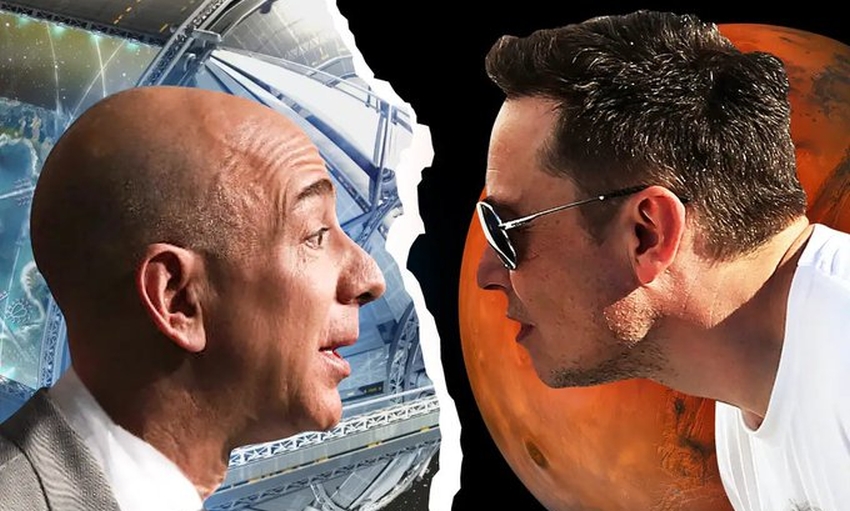 However, the piece wasn’t a coincidence. The story was written about a month after Musk briefly surpassed Bezos to become the world’s richest person with a net worth of more than $185 billion. The Washington Post said it reached out to Tesla but the company did not respond to repeated requests for comment. However, in response to emails seeking comment, Musk said: “Give my regards to your puppet master [Jeff Bezos].”

Unlike Jeff Bezos, Microsoft co-founder Bill Gates took a different route. Instead of buying a media outlet outright, Gates chose to spread his sphere of influence to tens of media outlets by donating millions of dollars in grants and awards to promote his global agenda and get many favorable pieces written about him and his foundation.

In August 2020, Columbia Journalism Review (CJR) investigated how Gates has undue influence over the mainstream media through grants from his foundation to tens of news outlets. In an article titled, “Journalism’s Gates keepers,” CJR cited one of the stories written by NPR News. The story, according to CJR, “is nevertheless one of hundreds NPR has reported about the Gates Foundation or the work it funds, including myriad favorable pieces written from the perspective of Gates or its grantees.”

While the media empires of other billionaires are relatively well known, Gates’s influence on the modern media landscape is not to the general public. According to the analysis conducted by MintPress News, a left-leaning online news website founded and edited by Mnar Adley, MintPress found that the Bill and Melinda Gates Foundation has made over $300 million worth of donations to fund media projects. After sifting Sifting through over 30,000 grants in the Foundation’s database, MintPress found that “Gates Foundation has bankrolled hundreds of media outlets and ventures, to the tune of at least $319 million.” 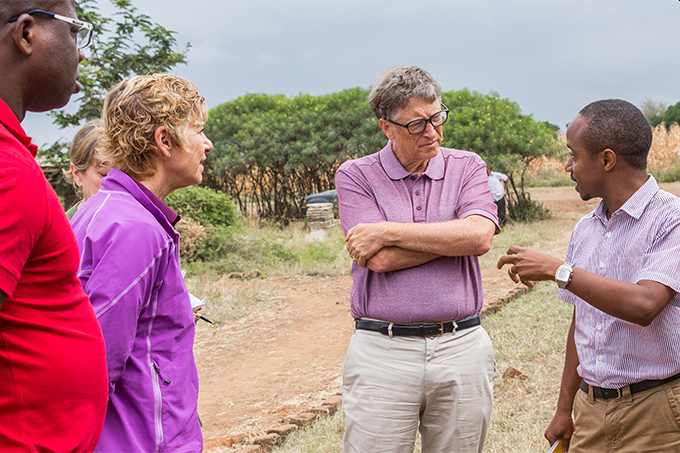 The recipients of Gates Foundation donations and grants include many of America’s most important news outlets, including CNN, NBC, NPR, PBS, and The Atlantic. That’s not all. “Gates also sponsors a myriad of influential foreign organizations, including the BBC, The Guardian, The Financial Times, and The Daily Telegraph in the United Kingdom; prominent European newspapers such as Le Monde (France), Der Spiegel (Germany), and El País (Spain); as well as big global broadcasters like Al-Jazeera,” MintPress reported.

Columbia Journalism Review also confirmed MintPress’s findings. Based on the organization’s analysis, CJR found that Gates Foundation has made charitable grants of more than $250 million going toward journalism as of the end of June 2020. The recipients include the same news outlets as MintPress listed in its report. They included media organizations like the BBC, NBC, Al Jazeera, ProPublica, National Journal, The Guardian, Univision, Medium, the Financial Times, The Atlantic, the Texas Tribune, Gannett, Washington Monthly, Le Monde, and the Center for Investigative Reporting; charitable organizations affiliated with news outlets, like BBC Media Action and the New York Times’ Neediest Cases Fund.

“Media reports at the time noted that the Gates Foundation was paying the entertainment giant to insert information and PSAs into its programming and that Gates had intervened to change storylines in popular shows like ER and Law & Order: SVU. However, when checking BMGF’s grants database, “Viacom” and “CBS” are nowhere to be found, the likely grant in question (totaling over $6 million) merely describing the project as a “public engagement campaign aimed at improving high school graduation rates and postsecondary completion rates specifically aimed at parents and students,” meaning that it was not counted in the official total. There are surely many more examples like this.”

Gates influence is far and wide. He also continues to underwrite a wide network of investigative journalism centers as well, totaling just over $38 million. These centers include:

When all the cash, donations, and grants are all added together, Gates has spent a total of $319.4 million on his sponsored media projects. Meanwhile, Gates’ donations to media organizations have been going on for over a decade now. In 2011, Gates’s local Seattle Times wrote:

“The foundation’s grants to media organizations…raise obvious conflict-of-interest questions: How can reporting be unbiased when a major player holds the purse strings?”

MintPress also opined, “That the Gates Foundation is underwriting a significant chunk of our media ecosystem leads to serious problems with objectivity.” CJR also raised the journalistic objectivity problem saying:

“As philanthropists increasingly fill in the funding gaps at news organizations—a role that is almost certain to expand in the media downturn following the coronavirus pandemic—an underexamined worry is how this will affect the ways newsrooms report on their benefactors.”

In closing, as we look back at how the media covered the stories of Gates in vaccine tech startups like CureVac, his ties to child molester Jeffrey Epstein, and his recent divorce from Melinda, the question then becomes: can the media outlets be trusted to provide objective coverage of Bill Gates and other philanthropists that donated to them without doing a disservice to the general public? 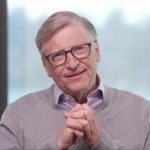