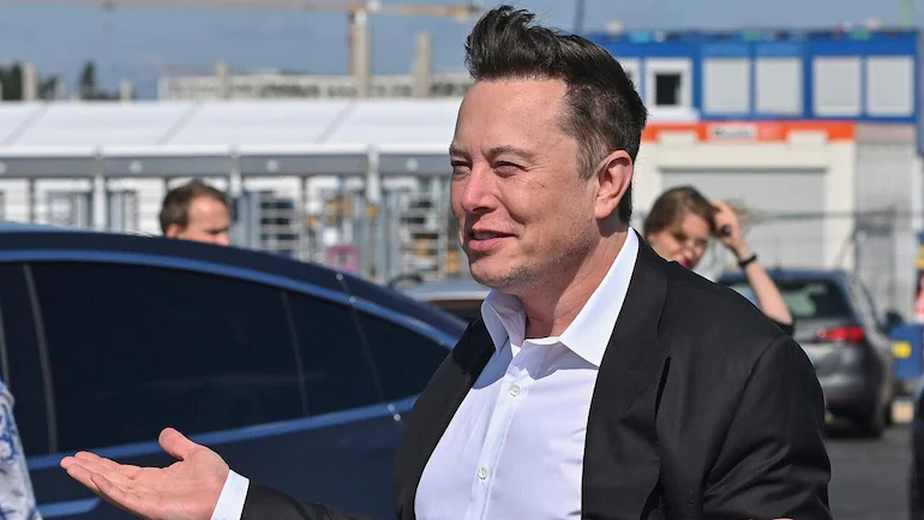 The world’s richest man, Elon Musk, is about to pay the largest taxes in American history. So, where does the $15 billion figure come from? On November 6, Elon Musk launched a Twitter poll asking millions of his fans if he should sell 10% of his stake in Tesla to pay billions in tax liability. About 24 hours later, 58% of Twitter poll respondents said Musk should sell 10% of his Tesla stock. Musk abided by the results and started selling millions of Tesla stocks.

As of last week, Musk had sold 10.1 million Tesla shares for nearly $11 billion. However, Reuters’ analysis showed that the $11 billion sales only represent about 5% of the 10% stake Musk pledged to sell on November 6. On Monday, Musk sold another $906 million worth of Tesla shares. As of Tuesday morning, Musk has sold a total of 11.9 million shares, according to InsiderScore/Verity.

When all is said and done, Elon Musk’s stock sales could total $18 billion by the end of the year, which means, as CNBC explained, could lead to a tax bill of more than $15 billion in the coming months on stock options.

“From a tax perspective, he likely has another four or five block sales of 934,000 shares (the amount sold in each of the last tax-related sales) before he’s done for the year,” CNBC said.

One of Musk’s fans also shares this on Twitter.

Meanwhile, Musk and Senator Elizabeth Warren got into ugly Twitter spat over tax reform. Senator Warren accused Musk of not paying enough taxes. In a Twitter post, she said:

“Let’s change the rigged tax code so The Person of the Year will actually pay taxes and stop freeloading off everyone else.”

“And if you opened your eyes for 2 seconds, you would realize I will pay more taxes than any American in history this year.”

Musk also added, “Don’t spend it all at once … oh wait you did already.”

And if you opened your eyes for 2 seconds, you would realize I will pay more taxes than any American in history this year 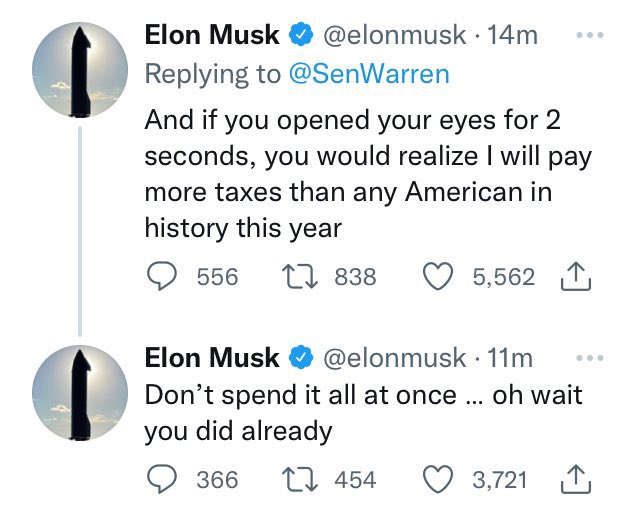 In the mean time, to put Musk’s tax obligation into perspective, his $15 billion tax payment is larger than the GDP of each of the countries shown below. 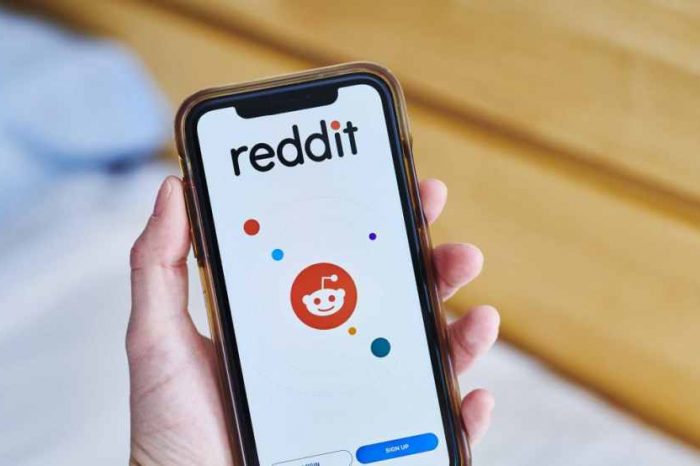 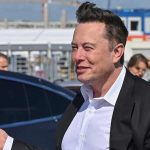