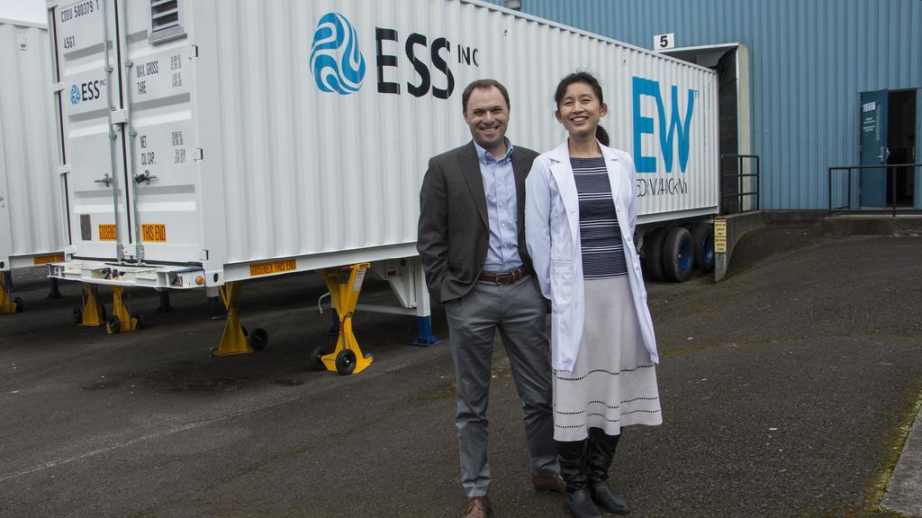 Over the years, governments around the world are funding research on new storage technologies to tackle this problem. For example, the US Department of Energy is supporting research on battery storage at the National Labs, to making investments that take startup concepts to grid-scale solutions.

Governments are not alone. Tens of energy storage startups are also working on technology to address this problem. One of the companies is ESS, a Wilsonville, Oregon-based startup that provides and deploys environmentally sustainable, low-cost, iron flow batteries for long-duration energy storage batteries made of iron, salt, and water, which are much cheaper and more readily available than the elements used in batteries today, such as lithium and cobalt.

Today, ESS announced it is going public via SPAC to raise hopes to raise $308 million. ESS is scheduled to begin trading Monday on the New York Stock Exchange under the ticker symbol GWH.

“There have been very few solutions for this long duration up until now, and it’s largely driven from the fact that we didn’t rely on energy storage as a major solution for hardening the system,” said Dresselhuys, who became the CEO of ESS this year after decades of energy and technology executive experience.

ESS was launched in 2011 in the Portland, Oregon, garage of co-founders Craig Evans and Julia Song, who are a married couple as well as business partners. The company later moved to the Portland State Business Accelerator before expanding to its current 200,000-square-foot headquarters.

ESS is not without a challenge of its own–ESS is not yet profitable, has no revenue, and incurs a lot of losses. ESS lost $245.3 million in the first six months of this year alone. Operating losses were $17.4 million for 2021, and the company expects to record its first profit in 2023.

However, according to financial filings dated Sept. 8, Dresselhuys said it has shipped products to customers, including TerraSol Energies in Pennsylvania and Siemens-Gamesa in Denmark; investor documents also claim several other unnamed utilities as customers. 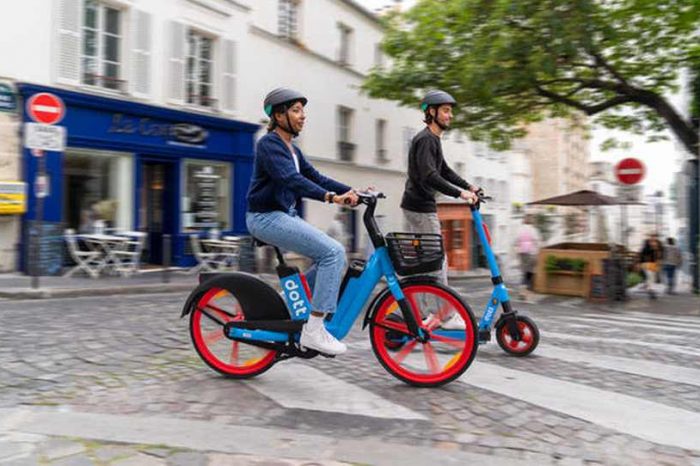 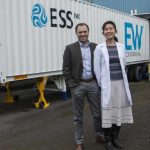