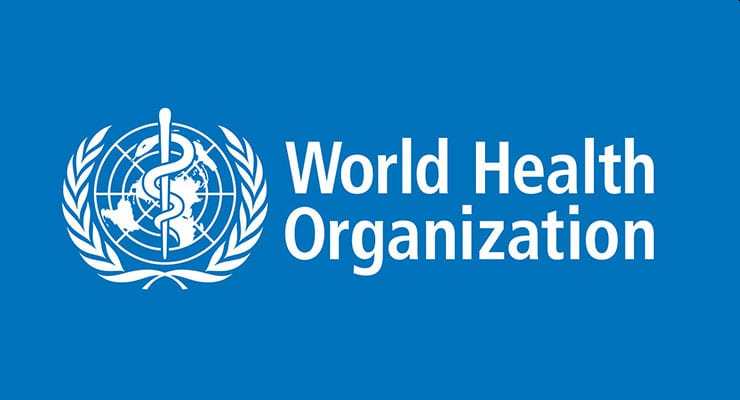 What a difference a year makes. Remember back in April 2020 when high-level U.S. government sources said they believe coronavirus originated from the Wuhan Virology laboratory? At the time, the U.S. government officials said: “The United States now has high confidence that while this is a naturally occurring virus, the virus emanated from a virology lab in Wuhan China but not as a bioweapon.”

After several months of China restricting access to the controversial lab in Wuhan China, the Chinese government finally allowed a team of scientists from the World Health Organization (WHO) to visit the lab. Less than two months into the investigations about the origins of coronavirus, the WHO team reported the conclusion of its finding on Monday saying that it’s “extremely unlikely” the virus leaked from a Chinese lab.

Giving WHO’s track records on coronavirus and China, the latest findings may not come as a surprise to people who have been following the world health body. On January 14, 2020, WHO said in a tweet that there was ‘No clear evidence coronavirus is transmitted from human-to-human.’ Also in June 2020, WHO walked back the claim about ‘very rare’ asymptomatic coronavirus transmission 24 hours after misleading the world.

Peter Ben Embarek, the head of the World Health Organization (WHO) mission, said it was “extremely unlikely” that the virus leaked from a lab in the city of Wuhan. The comments came at the conclusion of a joint WHO-China mission.

“Our initial findings suggest that the introduction through an intermediary host species is the most likely pathway and one that will require more studies and more specific targeted research,” WHO food safety and animal diseases expert Peter Ben Embarek said. 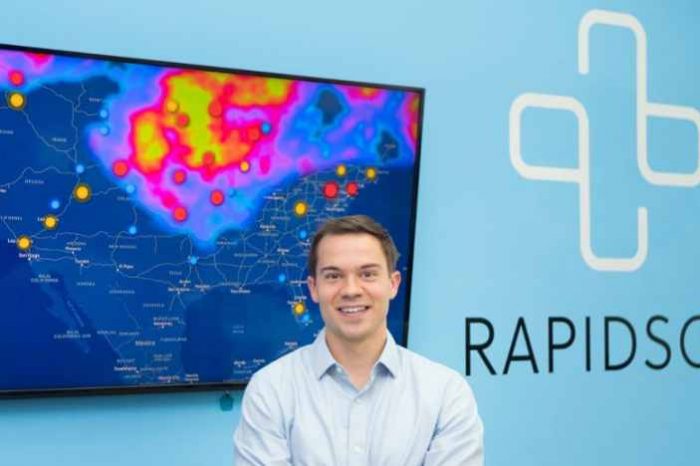 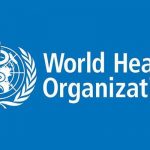