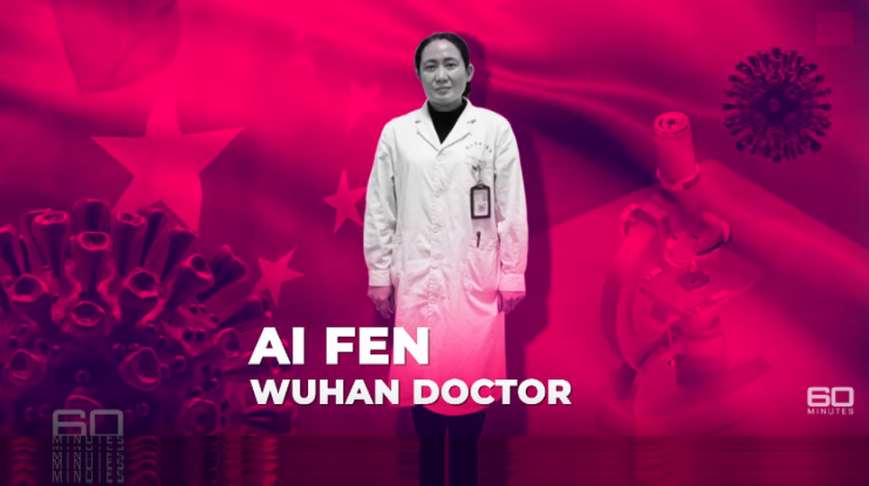 Two weeks ago, we broke the news about the possible origins of coronavirus. The story was based on report from two Chinese scientists who claimed the virus likely originated from horseshoe bats used for research in two China labs.

Now a new report from Fox News confirmed “United States now has high confidence that while this is a naturally occurring virus, the virus emanated from a virology lab in Wuhan China but not as a bioweapon.” Fox News went on to say that there is now new evidence that China knew severity of COVID-19 but delayed critical responses. According to the report, the virus infected a lab worker who in turn infected his girlfriend. Fox News also reported that government sources are “100 percent confident” that China alerted the data and statistics to contain the information.

Back in February, officials from World Health Organization (WHO) said the new coronavirus that emerged from a seafood market in Wuhan, China, likely originated in bats and then jumped to an “intermediate host” before infecting humans. This assertion from WHO is a widely held belief among scientists and researchers here in the United States and Europe.

Another report from the South China Morning Post, confirmed the first earlier case of coronavirus Covid-19 started on November 17, 2019 when a 55 year-old from Hubei province contracted the virus, weeks before Chinese authorities announced the emergence of the new virus. “The first case of someone in China suffering from Covid-19, the disease caused by the novel coronavirus, can be traced back to November 17, South China Morning Post reported, citing government data obtained by the news outlet.

Then in January 2020, The Lancet, a weekly peer-reviewed general medical journal, published a paper that challenges the hypothesis that Wuhan seafood market may not be source of the novel coronavirus that has claimed at least 42,114 lives globally. The paper, written by a large group of Chinese researchers from several institutions, offers details about the first 41 hospitalized patients who had confirmed infections with what has been dubbed 2019 novel coronavirus (2019-nCoV).  The paper, however, did not say the virus originated from bats. As confirmed cases of a COVID-19  surge around the world, all eyes have so far focused on a seafood market in Wuhan, China, as the origin of the outbreak.

Now, a new unearthed paper posted online back on February by a group of Chinese scientists may completely change our understanding of the actual origin of the novel coronavirus. A paper by two Chinese scientists claimed the virus originated from horseshoe bats used for research at the Wuhan Institute of Virology and Wuhan Center for Disease Control (WHCDC), a nearby biolab run by China’s Centers for Disease Control. They argue that “Patient Zero” was a lab worker who accidentally infected himself with a bat coronavirus. The paper was quickly censored by the Chinese authorities, which only heightens suspicions.

The paper, titled The possible origins of 2019-nCoV coronavirus and co-authored and by Chinese scientists Botao Xiao and Lei Xiao, shows that the test conducted on horseshoe bats at WHCDC could have spawned the contagion in Hubei province and not from the bats sold at the Wuhan seafood market. The two authors claims the WHCDC kept disease-ridden animals in laboratories, including 605 bats. The author also stated that bats – which are linked to coronavirus – once attacked a researcher and ‘blood of bat was on his skin.’ 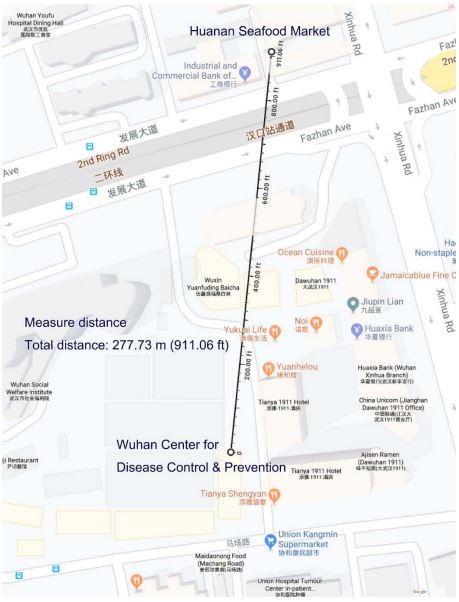 “The bats carrying CoV ZC45 were originally found in Yunnan or Zhejiang province, both of which were more than 900 kilometers away from the seafood market. Bats were normally found to live in caves and trees. But the seafood market is in a densely-populated district of Wuhan, a metropolitan of ~15 million people. The probability was very low for the bats to fly to the market. According to municipal reports and the testimonies of 31 residents and 28 visitors, the bat was never a food source in the city, and no bat was traded in the market. There was possible natural recombination or intermediate host of the coronavirus, yet little proof has been reported,”  Chinese scientists Botao Xiao and Lei Xiao, said.

The report says: ‘Genome sequences from patients were 96% or 89% identical to the Bat CoV ZC45 coronavirus originally found in Rhinolophus affinis (intermediate horseshoe bat).’ It describes how the only native bats are found around 600 miles away from the Wuhan seafood market and that the probability of bats flying from Yunnan and Zhejiang provinces was minimal.

In addition there is little to suggest the local populace eat the bats as evidenced by testimonies of 31 residents and 28 visitors. Instead the authors point to research being carried out withing a few hundred yards at the WHCDC. One of the researchers at the WHCDC described quarantining himself for two weeks after a bat’s blood got on his skin, according to the report. That same man also quarantined himself after a bat urinated on him.

“In summary, somebody was entangled with the evolution of 2019-nCoV coronavirus. In addition to origins of natural recombination and intermediate host, the killer coronavirus probably originated from a laboratory in Wuhan. Safety level may need to be reinforced in high risk biohazardous laboratories. Regulations may be taken to relocate these laboratories far away from city center and other densely populated places,” the authors concluded. 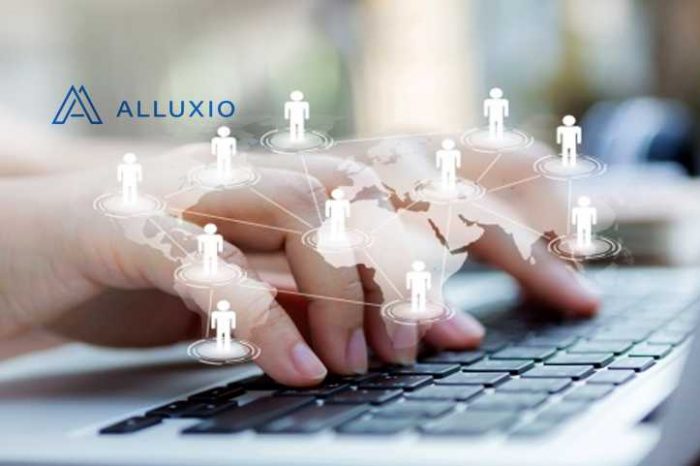 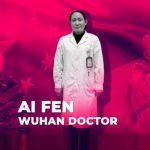