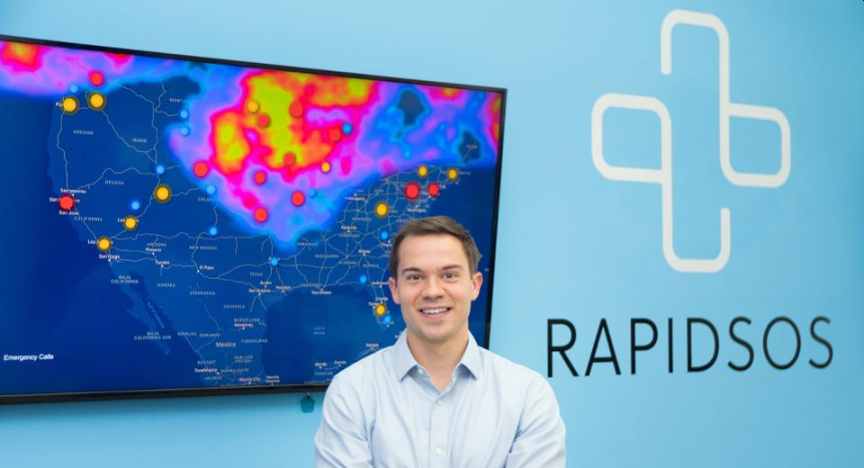 This past year has been one for the history books, not just for people in the U.S. but for everyone around the world. COVID-19 shut down the entire world in March 2020 with people dying from this mysterious sickness. Emergency rooms and hospitals were flooded and 911 operators overwhelmed with calls.

Our first responders were some of our unsung heroes getting the call they needed to help someone not knowing what they were walking into only going off of what the caller told the 911 operator. Well, imagine having more info about the patient in need and knowing how to help them before you even get there.

In an average year, around 240 million 911 calls are made in the U.S, according to stats from the 9-1-1 Association. That averages out to over 600,000 calls per day. This wasn’t just for Covid this also includes natural disasters and unplanned man-made disasters.

Well, RapidSOS is a tech startup that decided to step up and help our emergency responders respond to unprecedented challenges. Since its inception nine years ago, RapidSOS has been protecting families and communities. The startup also supported over 150 million emergencies annually. RapidSOS has also built a new innovative tool to help first responders do their jobs easier and faster. The new tool provides more information about the patients in need thereby helping first responders with the necessary information they need to make informed decisions.

We wrote about RapidSOS back in June 2020 after the IoT tech startup founded by Harvard grad, raised $21 million in funding to help first responders tackle unprecedented challenges during the pandemic. A lot has changed since then.

Today, RapidSOS announced it has closed an $85million in Series C funding to scale its emergency response data platform. The round, which was led by Insight Partners, brings the company’s total funding to $200 million. Alongside the funding, RapidSOS also announced that it will be collaborating with organizations such as the American Red Cross, the American Heart Association, and Direct Relief.

RapidSOS has developed the world’s first emergency response data platform, which links life-saving data from more than 350 million connected devices and mobile apps directly to 911 and first responders, sharing real-time information such as a caller’s name, location, and opt-in health information. This data is critical to helping 911 centers accelerate response, especially in the millions of emergencies where it is challenging for the caller to speak.

RapidSOS was founded by Michael Martin, a Harvard MBA graduate, and MIT Ph.D. Nick Horelik. In 2012, the duo decided to launch RapidSOS with the mission of connecting the world to public safety with life-saving technology.

In a statement, RapidSOS said: “Today, over 350M connected devices are connected to the RapidSOS Platform, including smartphones, wearables, connected vehicles, and building platforms, home security systems, and popular apps and services. Life-saving data from these devices is accessible at no cost to over 4,800 public safety agencies worldwide, covering 92% of the U.S. population.” 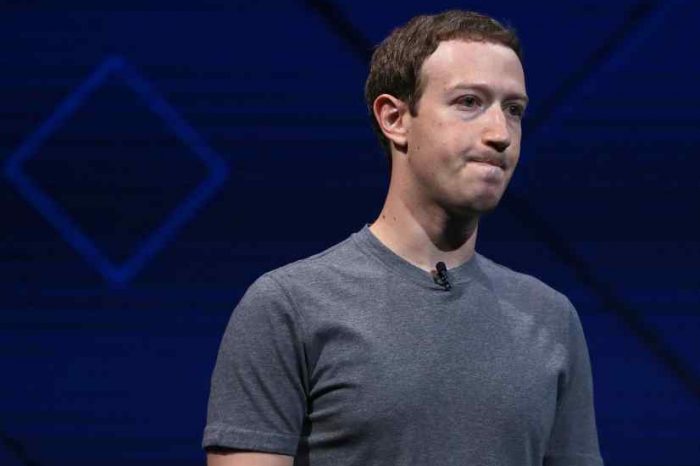 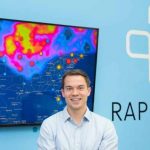