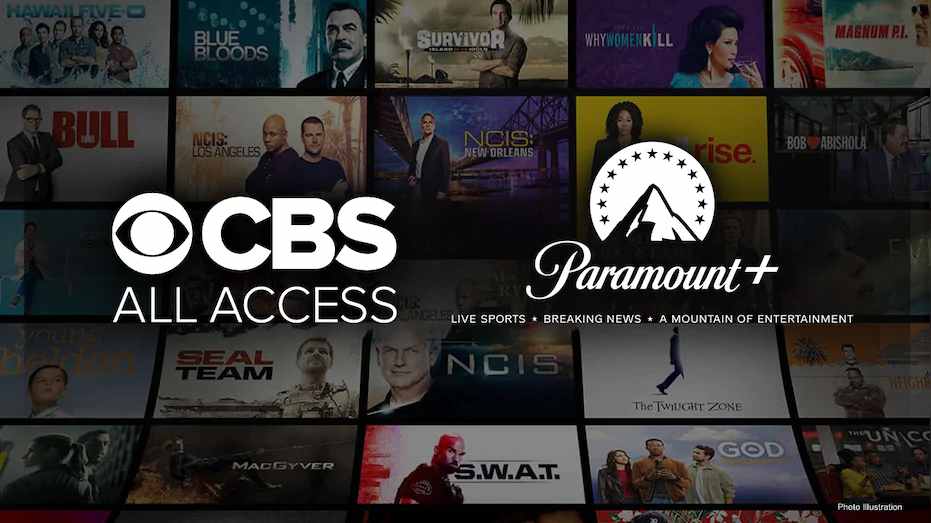 Good evening! Below is a list of the top tech startup news for today, Tuesday, January 19, 2021.

“Netflix for finance learning” Finance Unlocked raises £1.75M on the back of a 2,800% increase in usage. Finance Unlocked, an EdTech platform used by top banks, asset managers, and law firms today announced it has raised £1.75M and experienced user growth of 2,800% in 2020, driven in part by COVID-19’s impact on the workplace. The funding came from strategic angels includes the managing partner of one of Europe’s largest SaaS VCs, Chairman of one of Europe’s largest banks, and Chairman of Europe’s largest higher education EdTech. Founded in late 2017 and headquartered in London, Finance Unlocked is the world’s first comprehensive,on-demand video-delivered learning platform built specifically for finance professionals.

Israel-based OncoHost closes $8M in Series B funding to provide personalized cancer therapy for more effective treatment. OncoHost, a Binyamina, Israel-based clinical-stage biotechnology startup company developing personalized strategies to increase the success of cancer therapy, today announced it has closed an $8 million Series B funding round to match the right treatment to an individual cancer patient, increasing the effectiveness of immunotherapy and reducing harmful side-effects. The funding round was led by OurCrowd, an investment platform built for accredited investors and institutions to invest in start-ups, early-stage companies, and venture funds. Founded in 2017 by Dr. Dror Yeger and Yuval Shaked, OncoHost is a clinical-stage precision oncology startup, combining life-science research and advanced machine learning technology to develop personalized strategies for cancer patients.

Ethereum, the world’s second-largest cryptocurrency, closes at an all-time high of $1,439; beats bitcoin in daily transactions. On Tuesday, Ether, a cryptocurrency run on the Ethereum platform, beat bitcoin in terms of settlement of daily transactions. The Ethereum network now processes $3 billion more in daily transactions, compared to Bitcoin. The price of ETH also jumped more than 10%  in the last 24 hours to reach $1,340. At one point during trading, Ether rallied as much as 17% on Tuesday to an intraday high of $1,439, just shy of the $1,448 record ether hit in early 2018. Also known as altcoin, Ethereum is one of many alternatives to bitcoin. To date, Ether has almost doubled in market value.

Globality, the world’s first smart sourcing platform powered by AI, raises $138.3 million of Series E funding. Globality, a Silicon Valley-based startup and a provider of AI-powered digital solution for sourcing strategic services, announced today it has closed an investment of $138.3 million from Sienna Capital, a wholly-owned subsidiary of Groupe Bruxelles Lambert (GBL), and the SoftBank Vision Fund. This new investment brings Globality’s total funding to $310.3 million since being founded five years ago. Founded in 2015 by Joel Hyatt, Lior Delgo, and Ran Harpaz, Globality revolutionizes how businesses buy and sell services by matching the best provider at the right price for every project.

Microsoft is investing and partnering with Cruise and GM to commercialize driverless autonomous vehicles. General Motors (GM) and Cruise, a self-driving startup acquired by GM in March 2016, announced Tuesday they are partnering with Microsoft to commercialize self-driving vehicles. As part of the partnership agreement, the tech giant said it will join General Motors, Honda, and institutional investors in a combined new equity investment of more than $2 billion in Cruise, bringing the post-money valuation of Cruise to $30 billion. No information on the breakdown of the new funding. In a Tuesday announcement, the companies said Microsoft will become the preferred cloud provider for GM and Cruise. The companies said they will work collaboratively on software and hardware engineering, cloud computing capabilities, manufacturing, and partner ecosystem. 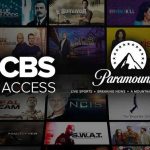