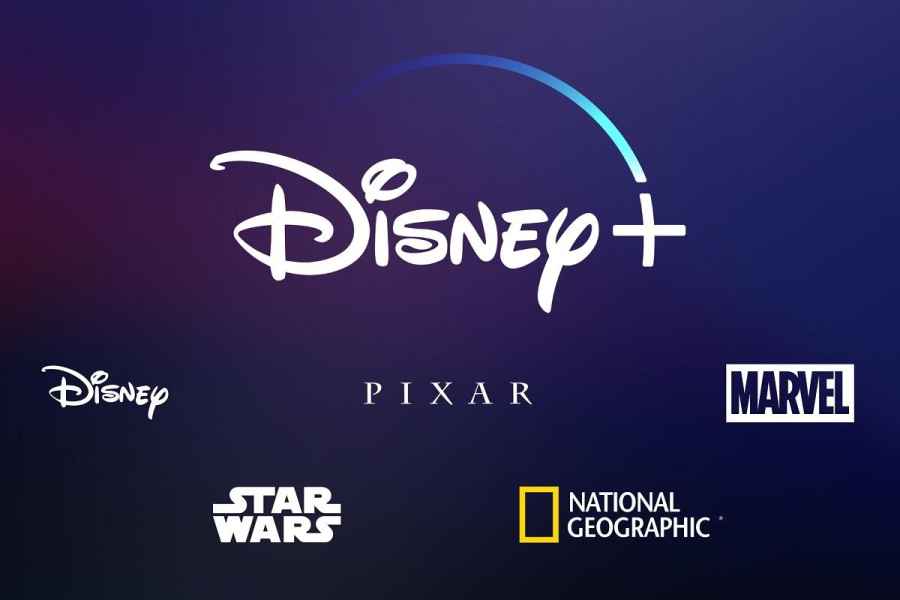 Back in August, we wrote about Disney+ when the world’s most popular theme parks announced the launch of its Disney streaming service on all the major streaming platforms except Amazon. Now, the much-anticipated Disney streaming service, Disney+, is here. Unfortunately, it appears Disney+ has been hit by some technical errors just a few hours into its official launch on Tuesday.

Disney said it was “working quickly” to resolve the service outages. “The consumer demand for Disney+ has exceeded our high expectations,” a Disney spokesperson said. “We are pleased by this incredible response and are working to quickly resolve the current user issue. We appreciate your patience.”

On its Twitter page, the company said: “The demand for #DisneyPlus has exceeded our highest expectations. We are so pleased you’re excited to watch all your favorites and are working quickly to resolve any current issues. We appreciate your patience.”

The demand for #DisneyPlus has exceeded our highest expectations. We are so pleased you’re excited to watch all your favorites and are working quickly to resolve any current issues. We appreciate your patience.

The Verge first reported the outage. When some users visited the site, they were welcome with connection error message like the one below. The message, which appears underneath characters from “Wreck-It Ralph,” then forces users to exit the service and to try to reconnect at a later time. Downdetector.com showed a peak of 7,600 users experiencing problems with the site early this morning. 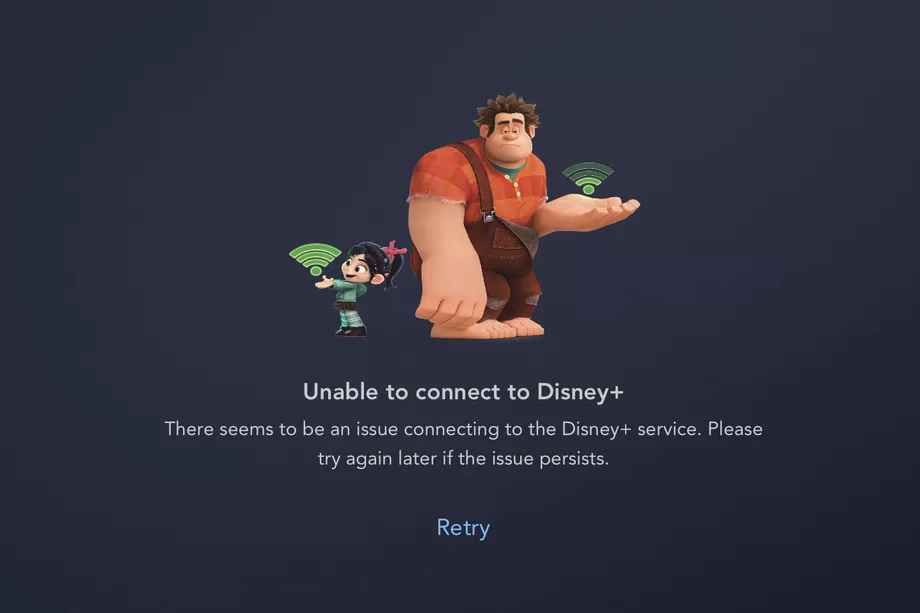 The streaming service is currently available on popular platforms and devices such as Apple TV, Google Chromecast, Android, Android TV, PlayStation 4, Roku and Xbox One but not on Fire TV devices.  The service is available for $6.99 per month or $69 per year. 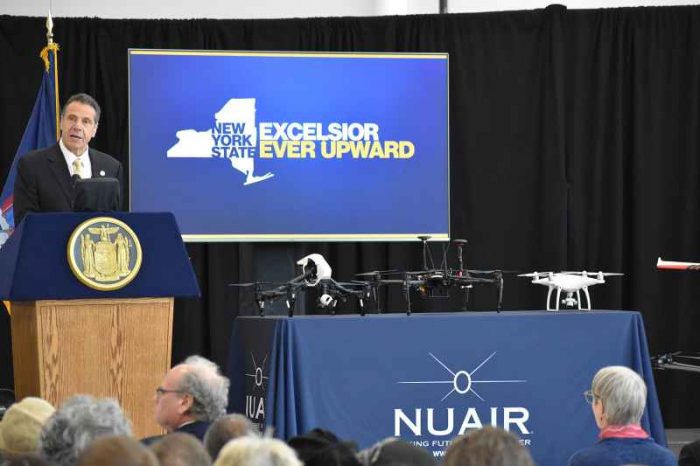 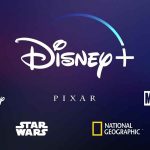