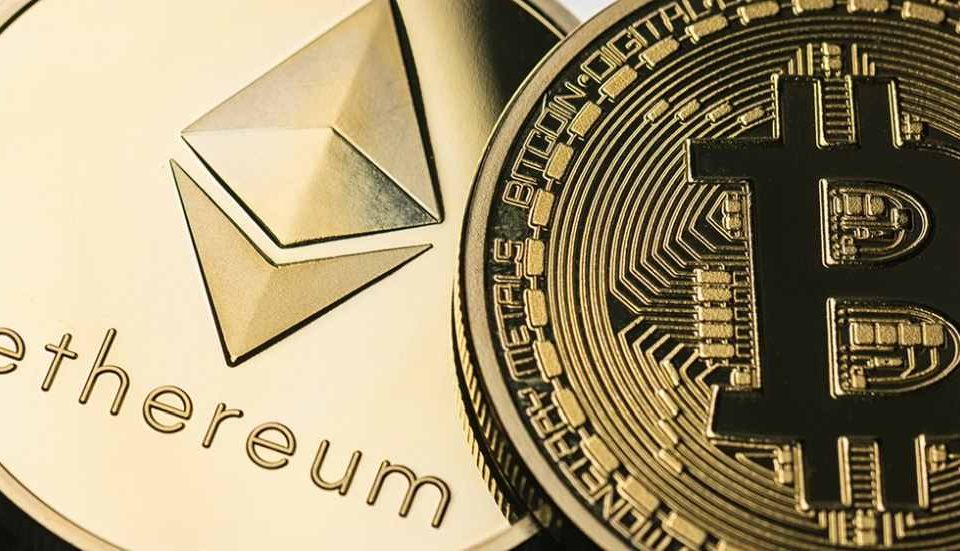 For months, Bitcoin has been in the spotlight and dominating the news cycle. Now, Ether, the world’s second-largest cryptocurrency is closing in on an all-time high. On Tuesday, Ether, a cryptocurrency run on the Ethereum platform, beat bitcoin in terms of settlement of daily transactions. The Ethereum network now processes $3 billion more in daily transactions, compared to Bitcoin.

The price of ETH also jumped more than 10%  in the last 24 hours to reach $1,340. At one point during trading, Ether rallied as much as 17% on Tuesday to an intraday high of $1,439, just shy of the $1,448 record ether hit in early 2018. Also known as altcoin, Ethereum is one of many alternatives to bitcoin. To date, Ether has almost doubled in market value.

Riding on bitcoin momentum, the world’s second-largest cryptocurrency is now up more than 20% in the last 7 days, compared to just a 2% jump registered by Bitcoin. Ethereum’s total market cap now stands at around $150 billion as the ETH price is hovering near $1,330. 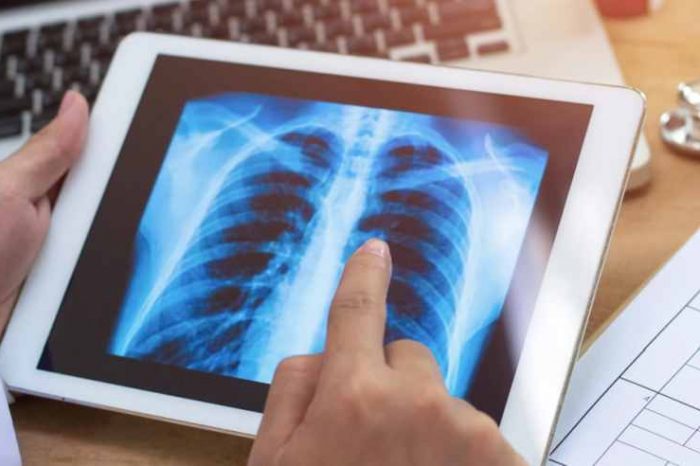 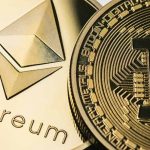