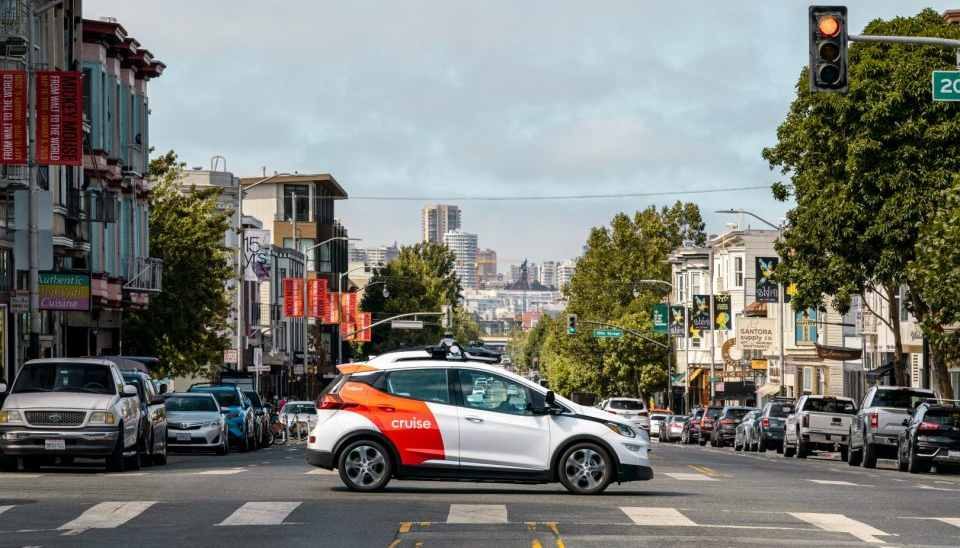 General Motors (GM) and Cruise, a self-driving startup acquired by GM in March 2016, announced Tuesday they are partnering with Microsoft to commercialize self-driving vehicles.

As part of the partnership agreement, the tech giant said it will join General Motors, Honda, and institutional investors in a combined new equity investment of more than $2 billion in Cruise, bringing the post-money valuation of Cruise to $30 billion. No information on the breakdown of the new funding

In a Tuesday announcement, the companies said Microsoft will become the preferred cloud provider for GM and Cruise. The companies said they will work collaboratively on software and hardware engineering, cloud computing capabilities, manufacturing, and partner ecosystem.

“As Cruise and GM’s preferred cloud, we will apply the power of Azure to help them scale and make autonomous transportation mainstream,” Microsoft’s Chief Executive Officer Satya Nadella said in a statement.

As part of the agreement, GM will also work with Microsoft to accelerate its digitization initiatives, including artificial intelligence, and explore opportunities to streamline operations across digital supply chains and bring new mobility services to customers faster.

Commenting on the partnership, Cruise CEO Dan Ammann said: “Our mission to bring safer, better, and more affordable transportation to everyone isn’t just a tech race – it’s also a trust race. Microsoft, as the gold standard in the trustworthy democratization of technology, will be a force multiplier for us as we commercialize our fleet of self-driving, all-electric, shared vehicles.”

Founded in 2013 by Jeremy Guillory and Kyle Vogt, Cruise, a subsidiary of General Motors, is a developer of driverless vehicles. The company is developing autonomous technology capable of handling challenging aspects of city driving. Its fleet of Chevrolet Bolt EVs is deployed on busy San Francisco streets testing the future of mobility. Cruise Automation is a self-driving car company that develops an autopilot system for existing cars.

General Motors acquired Cruise in March 2016 for an undisclosed amount. Reports from several media outlets have placed the number from “north of $500 million,” to $580 million to over $1 billion. 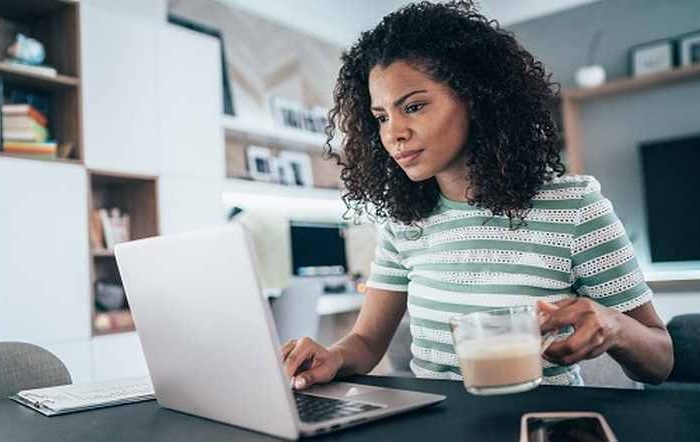 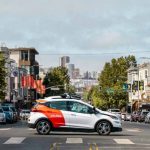