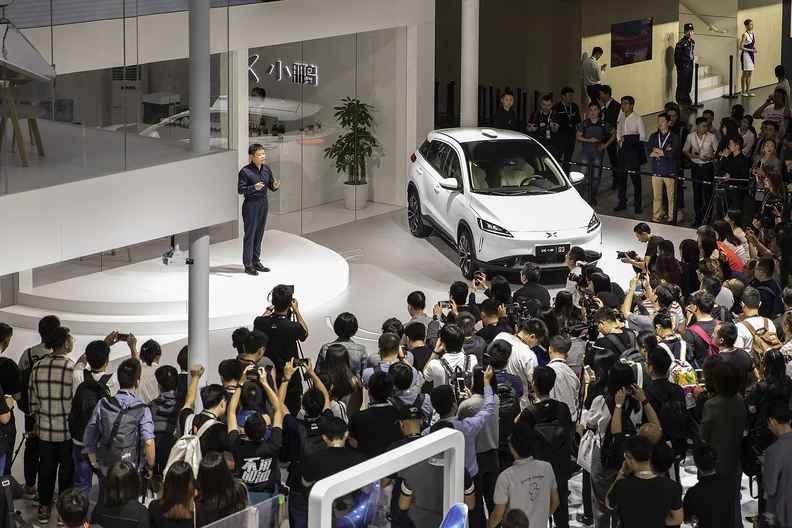 Good morning! Below is a list of the top tech startup news for today, Monday, January 18, 2021.

Chinese electric carmaker Xpeng releases autonomous features for highway driving in a challenge to Tesla. Last week, we wrote about Chinese Tesla rival Xpeng after it secured $2 billion in new funding to expand its manufacturing. Today, Xpeng announced a new autonomous driving feature designed to work on highways, as it aims to challenge domestic electric car rivals as well as Tesla. According to the announcement, the new feature called Navigation Guided Pilot or NGP will allow the company’s flagship P7 sedan to automatically change. Last year, Xpeng delivered 27,041 electric vehicles, more than double its 2019 number.

Parler is back online but its mobile app remains offline. Parler came back from dead on Sunday after the “free speech” social app was able to find a Belize hosting company to host its website. However, its mobile apps remain offline. As we noted yesterday, Parler came back online a little over a week after Amazon the company over accusations the platform helped incite U.S. Capitol attacks. In a message posted on the home page of Parler.com, Parler CEO John Matze said,  “Our aim has always been to provide a nonpartisan public square where individuals can enjoy and exercise their rights to both. We will resolve any challenge before us and plan to welcome all of you back soon. We will not let civil discourse perish!”

Social gaming startup Huuuge to raise $150 million in Warsaw IPO. Huuuge Games, a Berlin, Germany-based gaming startup and provider of a real-time social casual gaming platform, said it will go public in an initial public offering (IPO) on the Warsaw Stock Exchange. The company expects to raise $150 million. The startup plans to use the IPO proceeds on potential acquisitions and investments. Huuuge was launched in 2014 by founder and CEO Anton Gauffin. However, the company’s history is much longer. It all started back in 2005 when Gaufﬁn came to Poland in his search for programmers for his company – Gamelion.

Microsoft-owned GitHub head of HR resigns after investigation into the firing of a Jewish employee over Capitol riot comments. GitHub announced on Sunday that the company’s head of human resources resigned after an investigation into the company’s dismissal of a Jewish employee. It all started on January 8 when GitHub fired one of its employees after he expressed concern for colleagues as a violent mob stormed the U.S. Capitol, calling some of the rioters “Nazis.” After an investigation, GitHub’s COO said there were “significant errors of judgment and procedure” with the company’s decision to split with the employee. 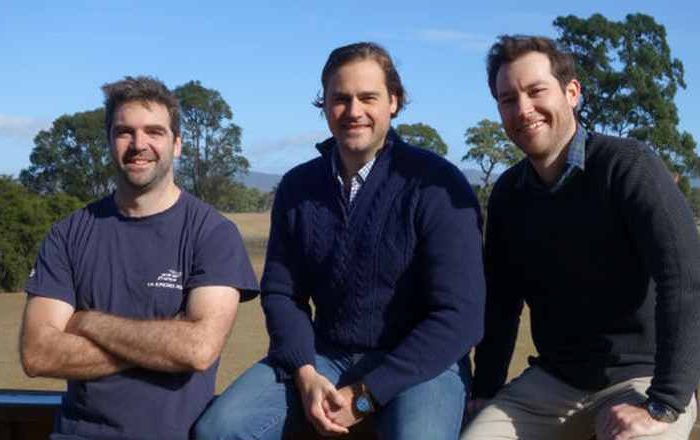 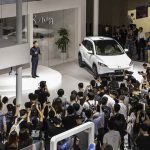