Parler is back online, a week after Amazon shuts down the “free speech” social app

Amazon’s decision to shut down all Parler servers came a few days after Apple and Google removed Parler from their app stores. In a coordinated effort to kill the competition and silence free speech, the two Big Tech giants removed Parley limiting its reach just as many conservatives are seeking alternatives to Big Tech. Parler is an alternative social media app to Twitter.

Parler was offline for a week and now it appears the Parler.com is back online. In a message posted on the home page of Parler.com, Parler CEO John Matze said:

“Now seems like the right time to remind you all — both lovers and haters — why we started this platform. We believe privacy is paramount and free speech essential, especially on social media. Our aim has always been to provide a nonpartisan public square where individuals can enjoy and exercise their rights to both. We will resolve any challenge before us and plan to welcome all of you back soon. We will not let civil discourse perish!” 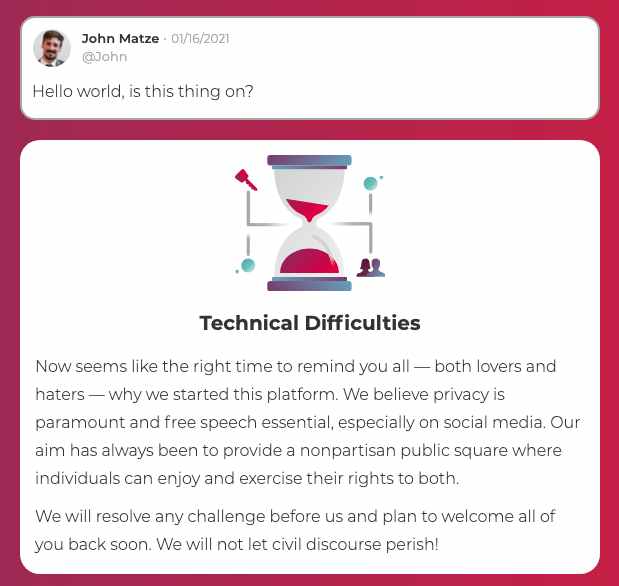 Meanwhile, Parler has filed an antitrust lawsuit against Amazon. Parler argues Amazon shut it down to block Trump from joining. According to the filing, Parler claims that Amazon said it was ‘definitely in this journey’ with the controversial social media platform until the Capitol riots. However, Amazon said it removed Parler off AWS, its web-hosting service, following reports that rioters who seized the US Capitol last week had used Parler to organize and incite violence. 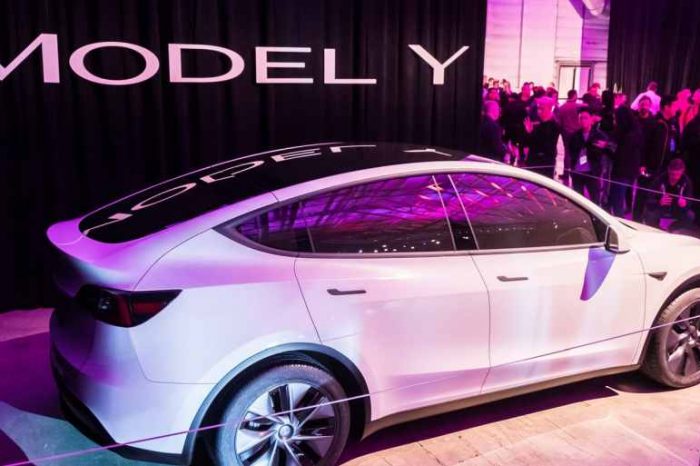 Parler is back online, a week after Amazon shuts down the “free speech” social app