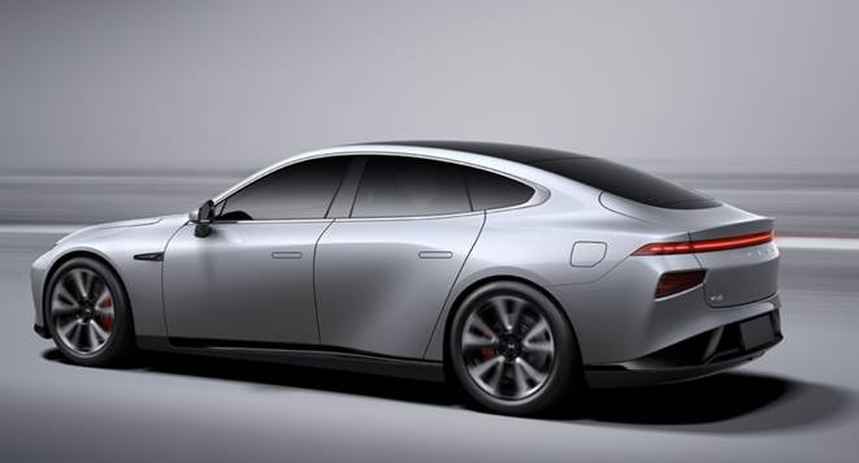 We wrote about Xpeng back in November 2020 after the Chinese electric vehicle startup unveiled a new flying car. The Alibaba-backed electric car maker unveiled a flying car prototype at the Beijing Auto Show. Dubbed Kiwigogo, the new flying vehicle can carry two passengers and levitate at up to 25 meters (82 feet), according to the specifications of a prototype displayed at the 2020 Beijing International Automotive Exhibition.

A few months earlier, Xpeng made its Wall Street debut and raised $1.5 billion in its initial public offering. Now, it seems the company needs more money to accelerate growth. This morning, Xpeng said it has secured a credit line of 12.8 billion yuan ($2 billion) from five Chinese banks to expand manufacturing and sales, according to a report from Reuters.

Founded in 2014 by Henry Xia and He Tao, former senior executives at Guangzhou Auto with expertise in innovative automotive technology and R&D, the Guangzhou, China-based Xpeng Motors is a leading Chinese electric vehicle company that designs and manufactures automobiles that are seamlessly integrated with the Internet and utilize the latest advances in artificial intelligence. Xpeng’s backers include IDG Capital, Alibaba Group Holding, and Xiaomi among major backers. 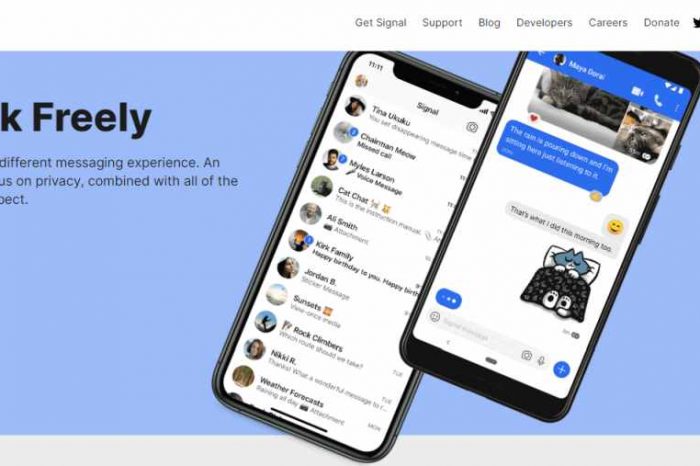 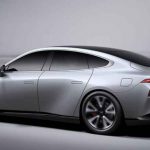