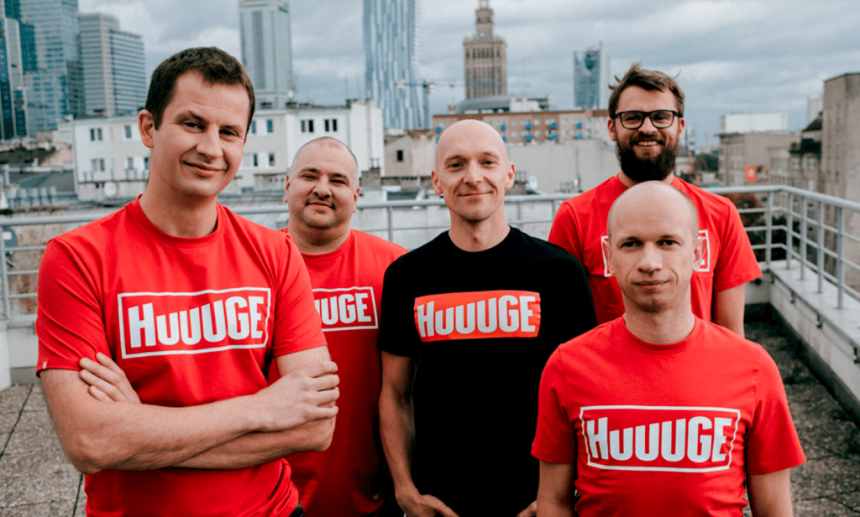 Huuuge Games, a Berlin, Germany-based gaming startup and provider of a real-time social casual gaming platform, said it will go public in an initial public offering (IPO) on the Warsaw Stock Exchange. The company expects to raise $150 million. The startup plans to use the IPO proceeds on potential acquisitions and investments.

With huge popularity among younger players, Huuuge has built one of the world’s largest real-time social casual gaming platforms that connect millions of players. The company focuses on live operations, or frequent updates such as tournaments to keep players coming back.

Huuuge, with a significant presence in Poland, adds to a list of companies that have targeted IPOs as restrictions imposed due to the coronavirus crisis prompt more people to go online for entertainment, shopping, and other needs. Huuuge is an international games developer and publisher with a focus on the fast-growing multi-billion-dollar mobile gaming market.

Huuuge was launched in 2014 by founder and CEO Anton Gauffin. However, the company’s history is much longer. It all started back in 2005 when Gaufﬁn came to Poland in his search for programmers for his company – Gamelion.

At ﬁrst, the company only made games for larger publishers – including Sony and EA Games. In 2007 Anton sold his share and moved to Silicon Valley while the team kept working and creating games. In 2014, seven years after selling the company, Anton received the opportunity to spin Gamelion out into an independent company again, and he took it, entering the company into its most exciting chapter yet. 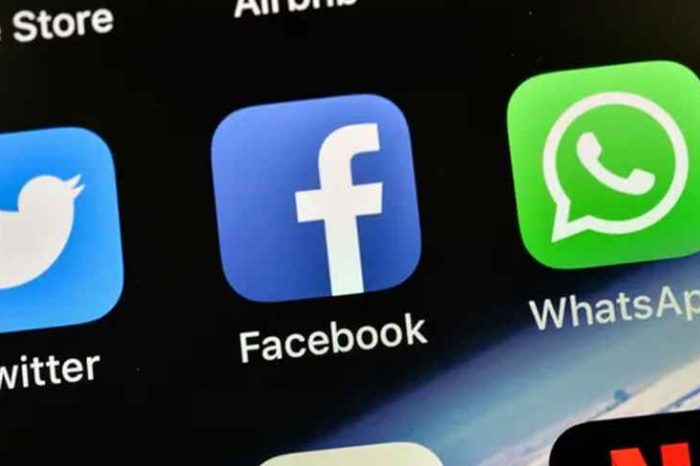 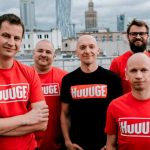