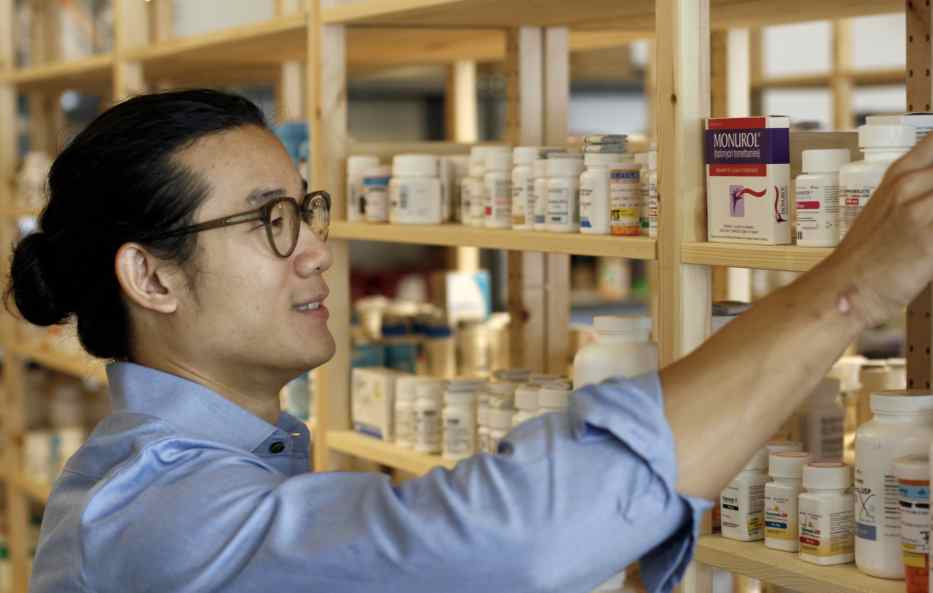 Silicon Valley-based drug delivery startup Alto Pharmacy (formerly known as ScriptDash) has closed a total of around $250 million in funding to move beyond its delivery roots and offer doctors and clinics a technology platform to fill prescriptions.

The new round, which was led by SoftBank’s Vision Fund II was joined by existing investors including Greenoaks Capital and Jackson Square Ventures also participated in the Series D round, according to a report from Reuters, citing two people familiar with the development. The latest round now values the company at over $1 billion. To date, Alto has far raised a total of over $350 million in funding

Alto was founded in 2015 by Jamie Karraker, Mattieu Gamache-Asselin, and Vlad Blumen. The company started out as ScriptDash and later rebranded itself in 2017 after it raised $23 million from Greenoaks Capital, Jackson Square Ventures and other investors. The San Francisco, California-baased Alto Pharmacy operates an online retail platform for prescription drugs. It offers free same-day delivery of prescription medications. It also develops a prescription management mobile application for patients and prescribers. Alto Pharmacy caters to medical centers, doctors, and clinics.

The Alto Pharmacy investment comes at a challenging time for SoftBank. SoftBank’s portfolio of startups have struggled in recent times. As we reported late last year, SoftBank posted $8.9 billion loss due to its investment in Uber and WeWork. Softbank CEO Son, blamed it on poor judgment. “My investment judgment was poor,” SoftBank’s Son said. Also In January, SoftBank walked away from several startup investments, bailing on deals and leaving startups in the lurch. 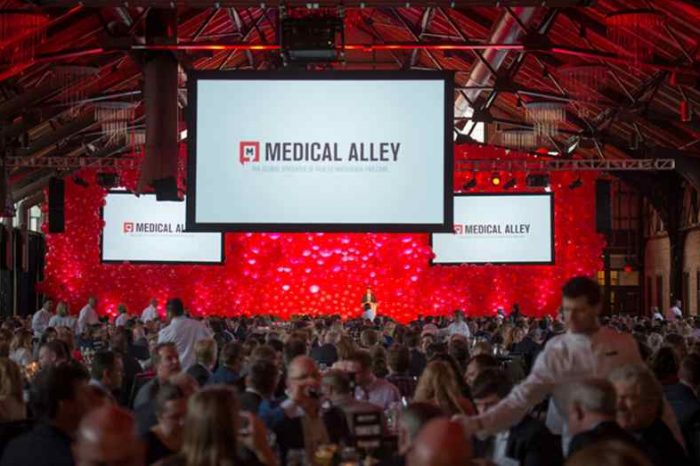 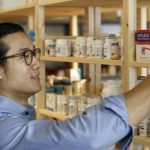