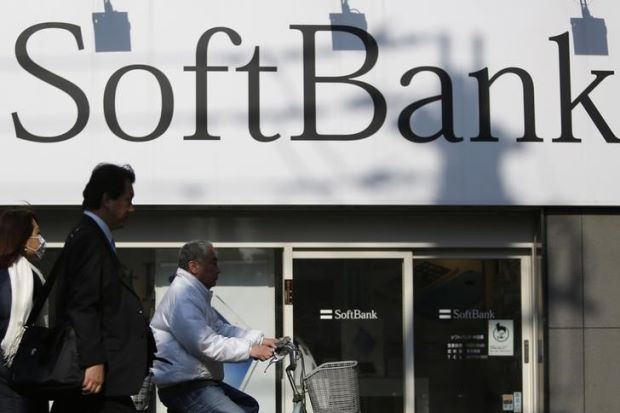 It’s not a good position to be in. Japanese giant SoftBank is walking away from startups, bailing on deals and leaving startup in the lurch, according to the news first reported by Axios. In its report on Monday, Axios reported that SoftBank Vision Fund has walked away from investing in several startups, months after submitting term sheets worth hundreds of millions of dollars and promising that closing delays were only temporary.

Among the startups affected by SoftBank are: Honor, Seismic, and Creator. Honor is  a San Francisco home care company for older adults that’s raised over $100 million from firms like Andreessen Horowitz, Naspers, and Thrive Capital. According to Axios, Honor received a term sheet from SoftBank in mid-November, with subsequent reports putting the deal size at around $150 million. But SoftBank later killed the deal one week before Christmas, telling Honor that Son had changed his mind. Son did not personally communicate his decision or rationale to the company.

So, why is this a big news? SoftBank has investments in many startups and its highly unusual behavior could threaten its ability to invest in highly sought-after companies. SoftBank’s decision is so alarming that Paul Graham tweeted the following: “Whoah, SoftBank is breaking termsheets. Watch out, founders. This is one of the most damaging things that can happen to a startup.”

Whoah, SoftBank is breaking termsheets. Watch out, founders. This is one of the most damaging things that can happen to a startup.https://t.co/ct9E0WvuE2

Axios later contacted SoftBank, below is their response:

“Given we’re a fiduciary and investing very large amounts of capital, our investment process is more rigorous than unregulated investors and typical VCs. There have been a few cases where our process took longer than anticipated, which we regret. We’re always upfront with founders about what to expect and we try to keep them informed every step of the way.” 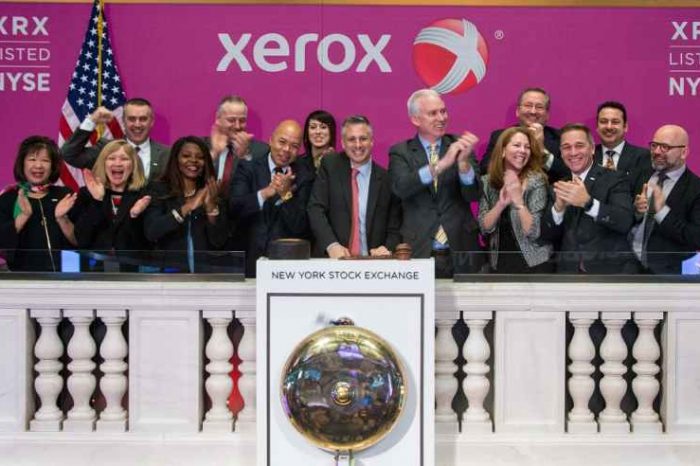 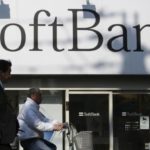