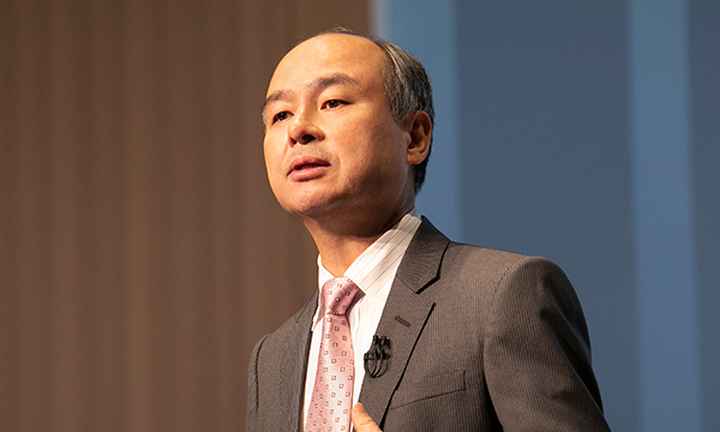 “My investment judgment was poor in many ways and I am reflecting deeply on that,” Softbank CEO Son, 62, told a news conference following the results. It was a remarkable admission for an executive well known for his ebullience.

Overall, the group posted an operating loss of 704 billion yen ($6.5 billion) in the July-September quarter compared to a 706 billion yen profit in the same period a year earlier and a 48 billion yen loss forecast by analysts, according to Refinitiv.

The Japanese giant wrote down the value of its investment in once high-flying shared-office startup WeWork by $3.4 billion in the second quarter and expected the loss to widen to 497.7 billion yen ($4.6 billion) in the current fiscal year.

The Softbank Vision Fund is backed by Saudi Arabia and run by ex-Deutsche Bank banker Rajeev Misra. To date, Softbank Vision Fund has invested $70.7 billion in 88 companies at the end of September. Those investments are now worth $77.6 billion excluding exits, the company said.

Below are the quick highlights from the earning report. 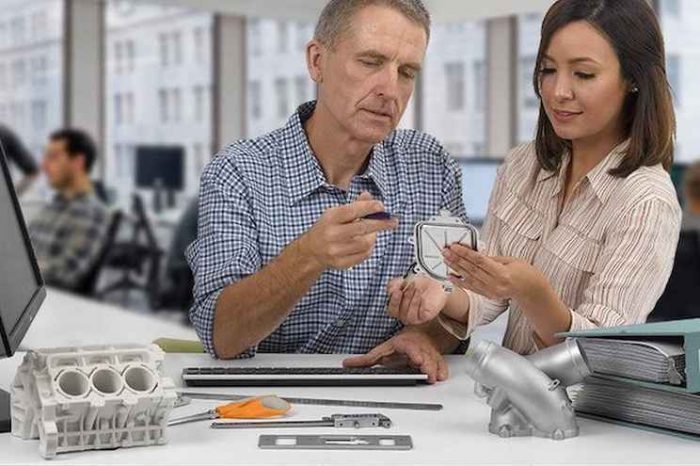 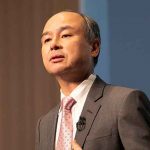