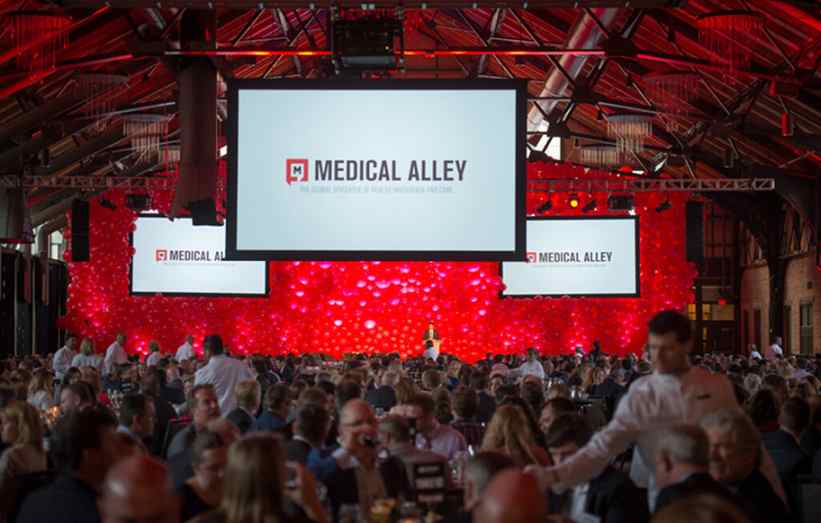 Everyone knows Silicon Valley. Unless you live in the state of Minnesota, Medical Alley is a name that not many people may be familiar with. Medical Alley is the global epicenter of health innovation and care. It is also home to the nation’s largest private health insurer and more than 1,000 healthcare companies, employing more than 500,000 Minnesotans and millions more worldwide.

The Medical Alley Association was founded in 1984 to support and advance the global leadership of Medical Alley’s healthcare industry, and its connectivity around the world. Its foundational members and sustaining Members include health and biotech giants like 3M, Abbott, Alina Health, Aetna, Best Buys and many others.

This week, the association announced it raised $1.1 billion in 2019 for its 98 members, making it the first time they’ve cracked the $1 billion mark. Medical Alley officials attributed the increase to Minnesota’s angel tax credit program. The tax credit program, which allows investors to claim a 25 percent tax credit for funding tech-focused startups, was brought back in 2019 after a brief hiatus. The Minnesota Legislature authorized $10 million in credits in 2019 and another $10 million in 2021. No funding has been allocated for 2020.

In 2019, digital health startups raised a total of $664 million, while medical device companies raised $356 million, marking the second highest annual total over the last five years, according to Medical Alley. Nuvaira, which makes devices to treat obstructive lung diseases, raised the greatest amount among the medical device pack with its $79 million raise in February.

“We’re absolutely concerned about the lack of [angel tax credit funding] this year,” Medical Alley spokesman Dan Wade said in an email. “Years where the credit has not been in place, we see early stage activity decline from where it otherwise would have been. We expect that to be true again in 2020.”

At the top of fundraising is Minneapolis-based health insurance startup Bright Health with its record-breaking $635 million raise in December 2019, which marked the largest in the state in a decade. Bright Health also becomes the Minnesota’s first unicorn startup with a valuation of $2.2 billion,

“The truth is those big milestones matter to founders, to VCs, and to many people in the media,” he said. “Now that the Medical Alley community has proved the potential for rocketship growth is here, the challenge is to show we can do it consistently.”

Below is quick video overview of Medical Alley. 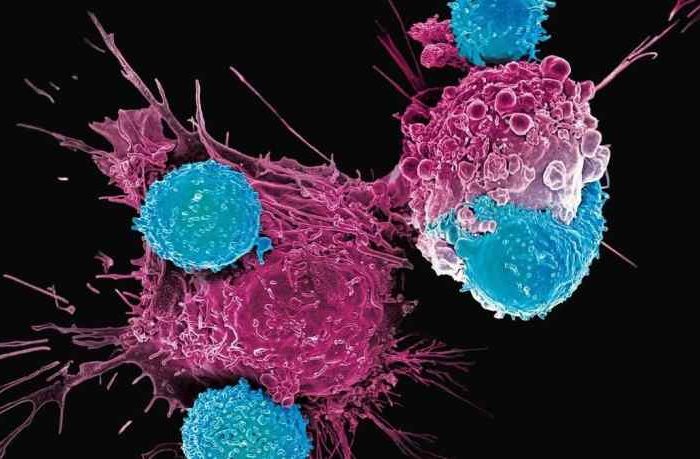 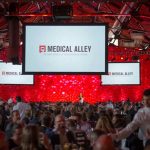