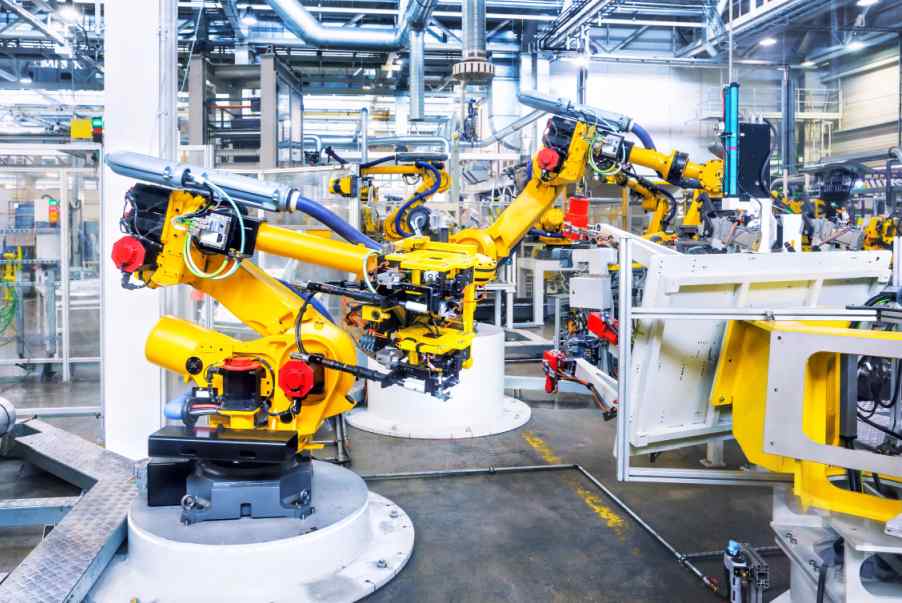 Namely Board of Directors has fired its CEO, Matt Straz, saying his actions violated startup’s values. In a press release, the company announced that the departure of Matt Straz as the company’s CEO, effective immediately. “The Board of Directors arrived at this decision after determining that his actions were inconsistent with that which is expected of Namely leadership,” the release said. On the interim, Elisa Steele, a Namely board member, will lead the Office of the CEO. Elisa has more than 25 years of leadership experience at several of the world’s leading technology companies. She last served as President & CEO of Jive Software and has held senior positions at Microsoft, Skype, Yahoo!, NetApp and Sun Microsystems.

Starmind is a self-learning AI technology that understands people and creates a “Digital-Self.” The company uses artificial intelligence to connect human expertise. It is one of Europe’s leading AI Tech company building self-learning networks to access human expertise. Today, the company announced the closing of $ 15 million in a major growth financing round. The round is led by Digital+ Partners. Focusing on rapidly growing B2B software and AI technology companies, Digital+ Partners is also actively supporting the company with access to global corporations and tech experts.

Cubeiq is a business intelligence company that provides its clients with consumer behavior and trend insights. Today, the company announced it has raised $27 million in Series B financing to support growth, product innovation and advancement of data privacy initiatives. The round is co-led by Goldman Sachs Principal Strategic Investments (PSI), Nasdaq Ventures, DRW Venture Capital, Tribeca Venture Partners and existing investors Tribeca Angels and TLcom Capital. “In connection with the financing, Brian Hirsch, co-founder and Managing Partner at Tribeca Venture Partners, and Marco DeMeireles, Head of Private Investments at Balyasny Asset Management, have joined Cuebiq’s board of directors,” the company said in a public release.

One of the many startup programs to encourage entrepreneurship is, MIT $100K Entrepreneurship Competition (MIT100K). MIT100K is one of the largest and most famous business plan competitions in the world. The competition is managed entirely managed by student. Students from all programs and levels at MIT organize and enter the $100K. This year’s competition took place yesterday. Infinite Cooling, a startup that has created patent-pending technology at MIT to enable water-sustainable thermoelectric power, beat out seven teams of finalists to take home the Robert P. Goldberg $100,000 grand prize Monday night during the MIT $100K Entrepreneurship Competition’s Launch Finale held on the MIT campus.

Arevo is a Silicon Valley startup with a patent pending technologically advanced breakthrough that makes it possible to 3D print out objects which are reinforced with carbon fiber as well as carbon nanotubes. The new technology is a game changer with many use cases and application in many industries. Arevo Labs is also the first company to introduce first-of-its-kind robotic additive manufacturing platform. The platform enables 3D printing of complex composite parts for defense, aerospace and other demanding industries.

Manufacturing is a $12 trillion global industry that is still using 100-year-old techniques to gather data on human actions inside factories. This creates a massive blind spot for Industry4.0, because people perform up to 90% of factory activities. To address this challenge in the $12 trillion global manufacturing industry, Drishti, a startup that makes human beings visible to analytics, announced it has raised $10 million in Series A funding, with Emergence Capital leading the round. Andreessen Horowitz and Benhamou Global Ventures, which invested in Drishti’s 2017 seed round, also participated. Drishti (Sanskrit for “vision”) uses what may be the world’s first commercial application of action recognition to digitize human activities—continuously, non-intrusively and at scale.

Cryptocurrency startup Crypterium just announced that Marc O’Brien, the former CEO of Visa UK, has been appointed CEO of Crypterium, the world’s first mobile crypto bank. Marc O’Brien is a former CEO of Visa UK, a key advisor of Revolut and one of the United Kingdom’s leading payment services experts. Marc has over 25 years of experience in Financial Services, FinTech and RegTech. He has been a long time advisor to MasterCard before joining Visa, where Marc held a number of significant positions, including 6 years as CEO of Visa UK and Ireland, company’s second most important market.

TokenSoft is a new startup aiming to do all the heavy lifting and reduce all the risks involved by providing a white label token sale platform with the tools necessary to run a stable, compliant, and secure token sale. Co-founded in 2017 by Mason Borda (CEO) and James Poole (CTO), TokenSoft helps users navigate the intersection of blockchain and compliance safely and securely. TokenSoft provides an enterprise-grade, security token issuance platform enabling companies and funds to raise capital while complying with US and International regulations. TokenSoft provides best in class security, compliance and scalability token issuance services to financial, emerging-growth and enterprise companies in over 50 countries. 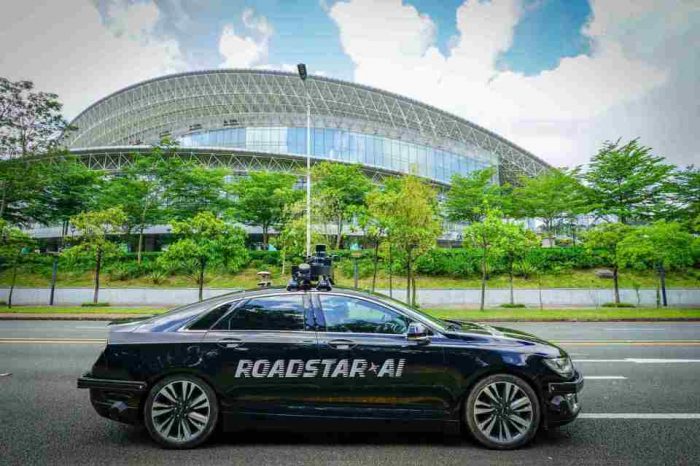 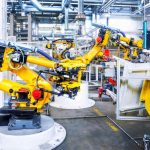