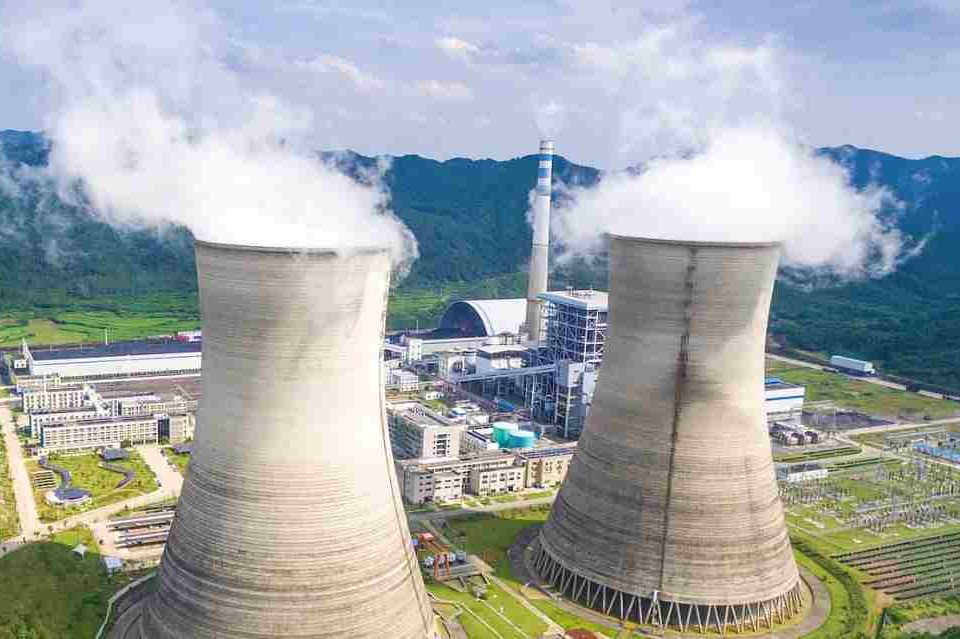 There’s a renewed interest in entrepreneurship among college students, especially at Ivy League schools. According to Bill Aulet, the author of “Disciplined Entrepreneurship,” the reason why MIT students, for example, are so successful at creating new companies is because of a combination of spirit and skills. There is an infectious culture at MIT that encourages people to start their own companies. MIT students also have role models around them to support them. As Aulet said in his book, “MIT students are also galvanized by the atmosphere of ambition and collaboration.”

One of the many startup programs to encourage entrepreneurship is, MIT $100K Entrepreneurship Competition (MIT100K).  MIT100K is one of the largest and most famous business plan competitions in the world. The competition is managed entirely managed by student. Students from all programs and levels at MIT organize and enter the $100K. The MIT 100K Entrepreneurship competition is run as a series of distinct, increasingly intensive contests: Pitch, Accelerate, and Launch. Each contest focuses on developing specific founding skills, and for each semi-finalist contender, the MIT $100K brings together a network of resources, including mentorship from venture capitalists, serial entrepreneurs, corporate executives, and attorneys; media exposure; prototyping funds; business plan feedback; and discounted services. Additionally, more than $300K in non-dilutive awards help these new ventures accelerate.

Teams must include at least 1 full-time MIT student, but membership is not restricted to the MIT community. The Competition is supported by the MIT Entrepreneurship Center at the MIT Sloan School of Management. Every year – a total of $300,000 is distributed as non-dilutive grant money. Since 1990 the MIT $100K has given birth to over 160 companies, generating 4,600 jobs, receiving over $1.3 billion dollars in venture capital funding and have a cumulative market value of over $15 billion. The competition runs from October through May. For 29 years, the MIT $100K Entrepreneurship Competition has been bringing together students and researchers from across MIT and Greater Boston to launch their talent, ideas, and technology into leading companies.

Currently, power plants are one of the United States’ largest water consumers, using approximately 161 billion gallons of freshwater per day, which totals 39% of all U.S. freshwater withdrawals. Power plants typically use evaporative cooling, where a portion of the water is evaporated to cool the remaining water. The vapor is then released into the atmosphere, where it forms a plume. New water needs to be frequently added to the cooling system to account for the lost water vapor. The system’s remaining water becomes more concentrated in salts and pollutants, which needs to be treated at an additional cost.

“Enter Infinite Cooling, whose patent-pending technology uses electrical fields to recapture up to 80 percent of the water droplets in plumes that would normally escape from cooling towers of power plants through evaporation. The resulting water from the collected steam is then recycled back into the cooling system. By recapturing water vapor plumes and making cooling towers more of a closed system, Infinite Cooling’s technology could decrease power plant water consumption by as much as 30 percent. This translates into savings of millions of gallons of water, and millions of dollars, each year,” MIT100K said in a press release.

Team members say Infinite Cooling technology could have a significant environmental and economic impact worldwide, particularly in the U.S., which has more than 7,000 power plants across the country, and in China, India, and Europe. Team members are:

Additional awards presented at last night’s finale include the $10,000 Booz Allen Hamilton Data Analytics Prize presented to Iterative Scopes, one of 34 teams that made it into the MIT $100K’s semi-finals. Their mission is to empower doctors with real-time computer-aided detection and diagnostic tools powered by state-of-the-art computer vision and machine learning technology; improve patient outcomes by helping gastroenterologists detect and classify lesions in real-time; and deliver care worldwide by providing doctors across the globe with access to deep neural networks trained by top GI specialists.

A $10,000 Audience Choice Award went to Zilper Trenchless, which is redesigning trenchless pipe installations that cut back on time, costs, and environmental impact, making it an attractive choice for infrastructure contractors.

360TRUCK has created an online logistics marketplace with a unique matching algorithm and predictive analytics that ensure trucks drive both ways throughout Southeast Asia with a full shipment versus driving back empty after dropping off their cargo, saving the trucking industry billions of dollars per year.

Crystal Sonic has created technology that uses sound to atomically cut wafers that electronic devices are built atop 20 times faster than current sawing methods and 10 times cheaper than standard costs.

Leuko has developed the first non-invasive device for early identification of dangerously low level of white blood cells. Their device relies on optical imaging of nailfold microcirculation, proving a simple test that can be self-performed from home.

New Day is a smart employment platform providing job-matching and professionalizing skills to entry- to mid-level workers in Southeast Asia who make up 90% of the workforce, including blue-collar and entry-level white-collar workers.

STEMgem is an Internet of Things device that is directly connected to an online programming environment that lets young learners create a build-it-yourself, wearable smart device. STEMgem’s mission is to engage teenage girls in the STEM fields.

Strand Therapeutics exists at the intersection between synthetic biology and RNA therapeutics that has built the genetic programming language of RNA to precisely control the expression of RNA therapeutics and deliver truly revolutionary treatments.

Steve Conine, co-founder and co-chairman of Wayfair, one of the world’s largest e-commerce companies for home goods, served as the keynote speaker. Conine, whose company generated $4.7 billion in net revenue in 2017, stressed that entrepreneurs can get too enamored with their technology and forget to listen to what customers want. He recommended, too, the importance of creating a culture where people give honest feedback, which allows entrepreneurs to innovate faster.

To date, the MIT $100K has facilitated the birth of more than 160 companies, which have gone on to raise $1.3 billion in venture capital and build $16 billion in market capitalization. More than 30 MIT $100K startups have been acquired by major companies, such as Oracle and Merck. Over 4,600 people are currently employed by MIT $100K companies. Recent IPOs include Akamai (AKAM), net.Genesis (NTG), and C-Bridge Internet Solutions (CBIS).

Since its debut in 1990 as the MIT $10K Entrepreneurship Competition, it has grown to include three independent contests – Pitch, Accelerate, and Launch – from September through May. Each contest focuses on developing specific founding skills. For each semi-finalist contender, the MIT $100K brings together a network of resources that includes mentorship from venture capitalists, serial entrepreneurs, corporate executives, and attorneys; media exposure; prototyping funds; business plan feedback; and discounted services. Altogether, more than $300K in non-dilutive prize money is awarded to help these new ventures accelerate. 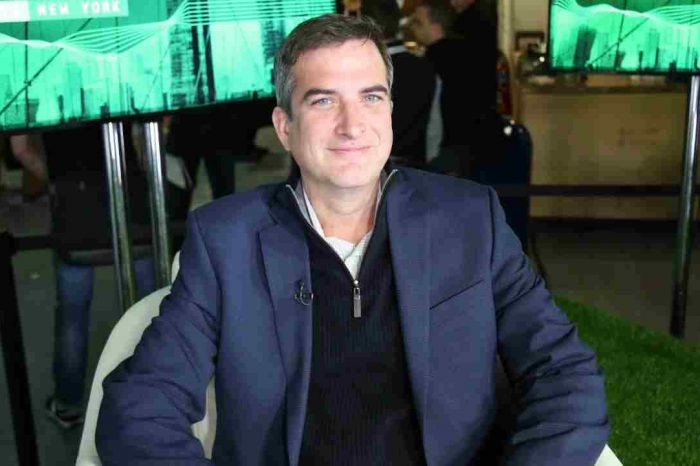 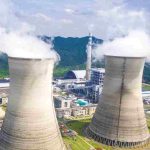