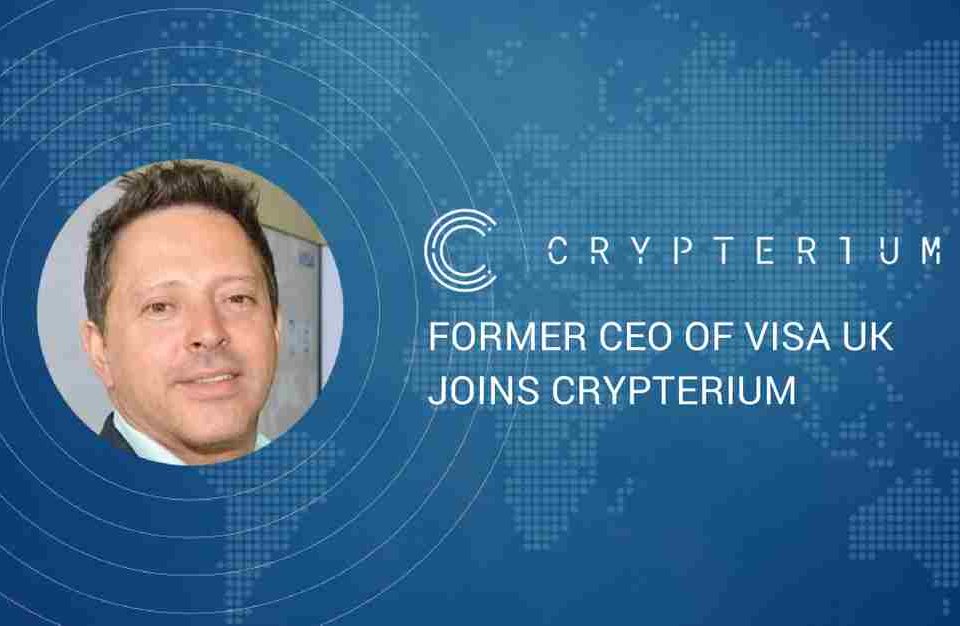 Marc has over 25 years of experience in Financial Services, FinTech and RegTech. He has been a long time advisor to MasterCard before joining Visa, where Marc held a number of significant positions, including 6 years as CEO of Visa UK and Ireland, company’s second most important market. During Marc’s time as CEO, Visa’s business doubled from $250 to $600 million with market share of debit card payments increasing to 97%.

Marc also started and led the contactless technology programme in the UK and with Transport for London from the very beginning to its multi billion transaction rollout.

After leaving Visa in 2014, Marc has been a key advisor on some of the most exciting startups in the UK, including Revolut where he was advising CEO and team on product strategy, growth strategy, and marketing. He was effectively the third person in the team after the two founders.

“Following the global search by Sheffield Haworth, Marc will now lead the launch of Crypterium App that will let its users pay with cryptocurrencies with the same ease and convenience as with cash or credit cards. Users will be able to issue virtual cards, link them to Apple Pay, Samsung Pay or Android Pay, bind them to their crypto accounts and pay at any NFC terminal, or via scanning the QR codes,” the company said in a press release.

“I am delighted to be joining Crypterium at such an exciting time. I strongly believe that cryptocurrency is about to go mainstream and we can be pioneers to build Crypterium into a terrific business,” says Marc.

“We are genuinely very excited by Marc’s appointment. He brings the experience and know-how to build a global banking solution that will have no peers,” adds Austin Kimm, COO of Crypterium.

Crypterium is building a mobile app that will turn your coins and tokens into money that you can spend with the same ease as cash. Shop around the world to pay with your coins and tokens at any NFC terminal, or via scanning the QR codes. Make purchases in online stores, pay your bills, or just send money across borders in seconds reliably and for fractions of a penny.

Crypterium is an integrated banking system that aims to provide a complete vertically integrated service. This service encompasses the best ideas from the entire community of the world’s best blockchain enthusiasts. Crypterium is a contactless cryptobank for everyone. It tends to serve everything one might need in their smartphone: payments, transfers, currency exchange, instant loans. 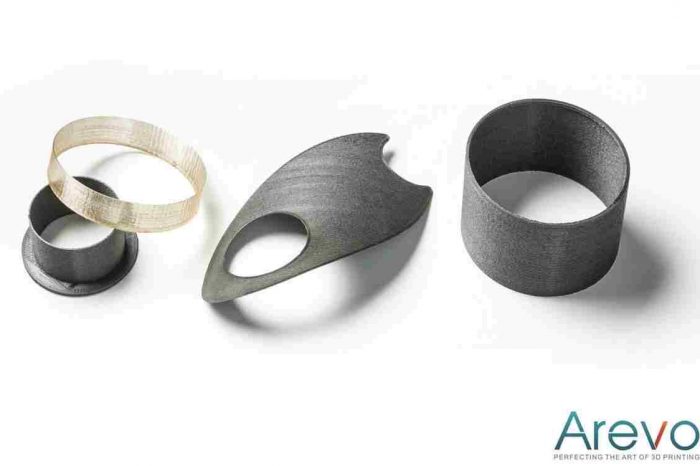 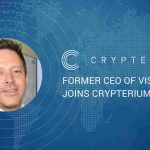