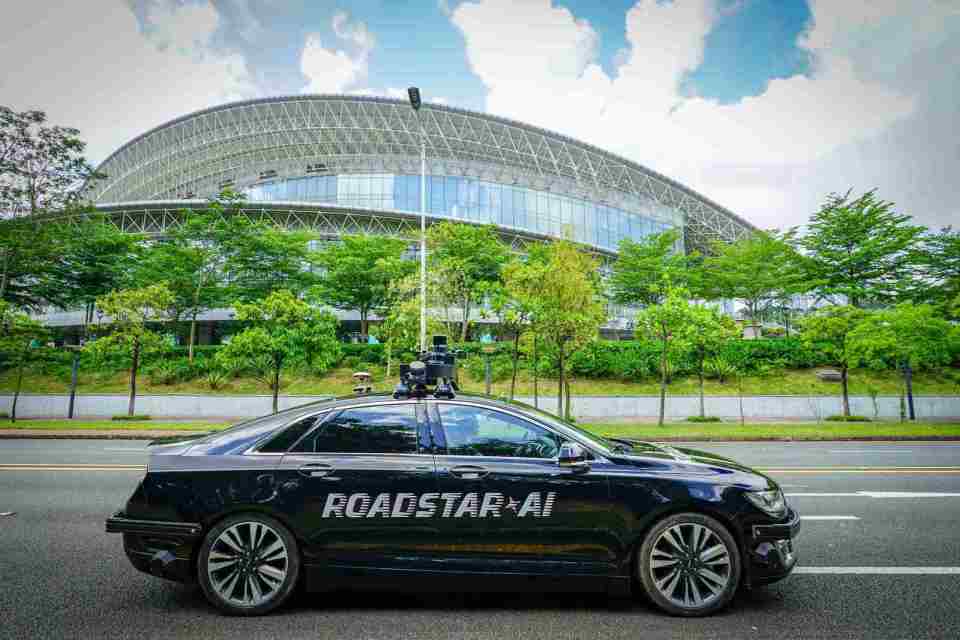 Autonomous technology pioneer Roadstar.ai announced it has raised US$128 million in Series A funding. The round is led by Wu Capital and Shenzhen Capital Group with participation from Yunqi Partners, CMB International Capital, and Vision Plus Capital.

In conjunction with the announcement, Roadstar.ai also released its first self-driving tech kit “Aries”, which is the first One-Cable Autonomous Driving Solution with the most cost-effective LiDARs made in China.

“Aries are compatible with sensors of different brands and types. It can enable L4 performance with a per-vehicle cost under 50,000 RMB, which is under US$8000,” said Dr. Xianqiao Tong, founder & CEO of Roadstar.ai.

After Roadstar.ai carried out public road testing both in the U.S. and China, Chinese media reported “Aries” as a major step of Roadstar.ai closer to production, and believed that the efficient and safe autonomous driving solution with much cheaper cost than its competitors will help Roadstar.ai to develop a huge market in the coming years.

Founded in May 2017 with its headquarters in Shenzhen, China, Roadstar.ai has established twin R&D centers in Shenzhen, China and Silicon Valley, USA. Now Roadstar.ai is the only Chinese autonomous driving technology startup who has established official partnership with top tier1 and automobile manufacturers globally, thanks to its two independently developed core technologies — HeteroSync & DeepFusion.

Established only one year ago, Roadstar.ai already achieved several leading benchmarks in the industry. It won the 1st place of the computer vision benchmark at Cityscapes dataset and ranked top 3 in KITTI 3D detection dataset.

Roadstar.ai team is an impressive roster of talents that includes engineers who worked in top autonomous driving companies like Google, Tesla, Apple, Nvidia, and Baidu USA, etc. Their ambitious goal for 2020 is to reduce its self-driving vehicles’ safety driver intervention rate to one instance per 1,000 km travelled. Roadstar.ai will deploy 50 new self-driving vehicles in China this year, and expand the fleet to 200 in 2019 and 1,500 by 2020.

“Roadstar.ai will provide fully autonomous robotaxi services for an intelligent, efficient and safe mobility experience in future,” said Tong. “But before we step into the world of safe and comfortable autonomous driving, the artificial intelligence technology has to be perfect.” 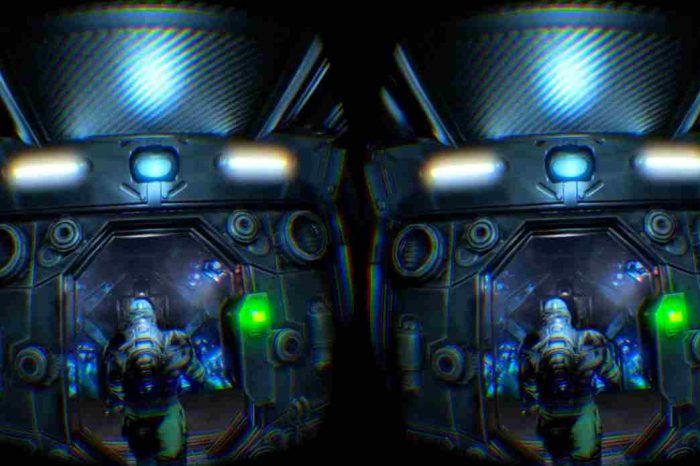 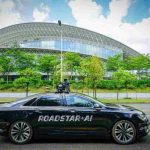