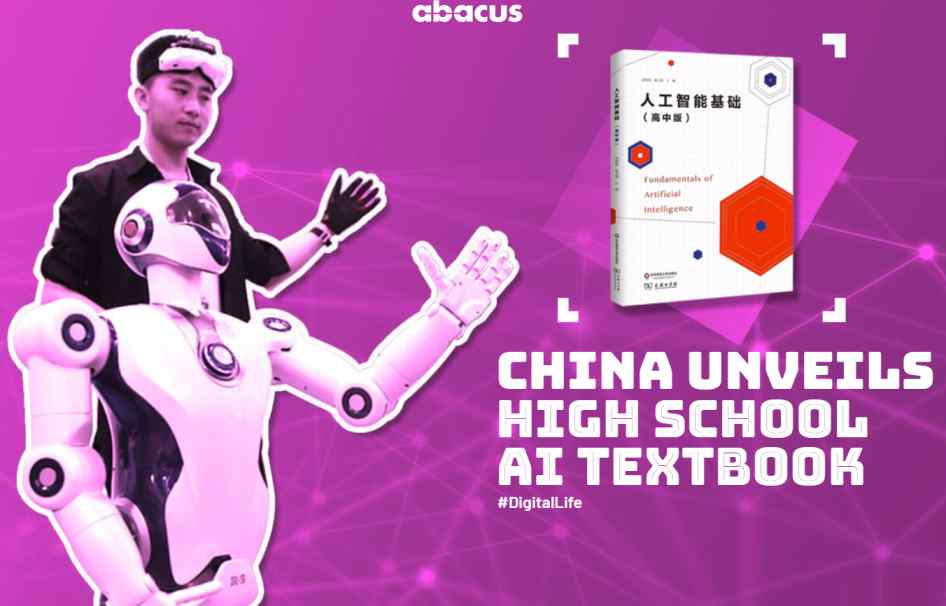 As part of China’s plan to dominate and rule AI, China Ministry of Industry and Information Technology issued 28-page document with a “Three-year Action Plan for the Development of a New Generation of Artificial Intelligence Industry (2018-2020).” To fulfill this training objective at schools and colleges, the Chinese government is introducing a textbook called “Fundamentals of Artificial Intelligence” to 40 high schools, according to the South China Morning Post. It describes the history of AI and how the technology can be applied in areas like facial recognition, autonomous driving, and public security.The book was published on request from Chinese government after it asked the country’s education policy makers to include AI courses in primary and secondary schools.

500 Startups invests in 12 Middle East and North Africa (MENA) startups as part of the second ‘MENA DOJO’ series a program.

Intel Capital, Intel Corporation’s global investment organization, announced today at the Intel Capital Global Summit new investments totaling $72 million in 12 technology startups. With this new funding, Intel Capital’s year-to-date investments have reached more than $115 million.
The companies joining Intel Capital’s portfolio are driving innovations that will shape the future of compute over the next decade. Those include AI-based conversational computing to speed the design of virtual assistants; a context-aware app improving the way people experience stadiums, theme parks, hotels and hospitals; and new processors that bring the power of machine learning to mobile devices.

Fairygodboss, the largest career community for women, has raised $3 million in funding. The funding was led by GSV Acceleration. This financing round closed on April 30 and brings the total capital raised by Fairygodboss to $4 million. “We’re thrilled to have GSV Acceleration as a partner in our mission to improve the workplace for women,” said Georgene Huang, Fairygodboss CEO and Co-founder. Launched in 2015, Fairygodboss has quickly grown during the last three years, helping countless women navigate these tough work issues.

IoT startup Axiom Exergy has raised $7.6 million in Series A funding to continue to bring flexible energy storage solutions to grocery stores and cold storage facilities. The current round was co-led by GXP Investments and Shell Ventures with participation from WorldQuant Ventures, SV Tech Ventures and Meson Capital. Previous investors in Axiom Exergy include Tesla CTO JB Straubel, Larry Mohr, Seabed VC, and the Stanford-StartX Fund. This brings its funding to a total of $12.5 million to date.

Brightside announced it has secured $4M in seed funding from Comcast Ventures and Trinity Ventures. The announcement was made at the launch of its employee financial health platform at the HLTH conference in Las Vegas. Additionally, the company also announced the appointment of its CEO, Tom Spann, founding CEO and co-founder of Accolade; and its charter customer, Comcast Corporation. Founded in 2017, Brightside delivers improved outcomes for employees through its financial assistants, who engage employees, establish trust, and provide tailored support, as well as unbiased access to financial products that save them money.

At-Bay is a cyber insurance startup that provides cyber insurance for the digital age. The company was founded in 2016 with an aspiration to use cyber security expertise to provide insurance products and services that enable companies to innovate despite the recurrent, evolving threat of cyber risk. Today the company announced it has raised a $13 million Series A funding to accelerate development of its proactive cyber security monitoring service and roll out its insurance products.

Isreal-based startup Future Meat Technologies announced it has secured a $2.2 million seed investment round co-led by Tyson Ventures, the venture capital arm of Tyson Foods. Tyson Foods is a Fortune 100 company, and one of the world’s largest food producers. In addition to Tyson Ventures, the Neto Group, one of the largest food conglomerates in Israel, S2G Ventures , a Chicago-based venture capital fund, BitsXBites, China’s first food technology venture capital fund, and Agrinnovation, an Israeli investment fund founded by Yissum, the Technology Transfer Company of The Hebrew University, participated in this round. 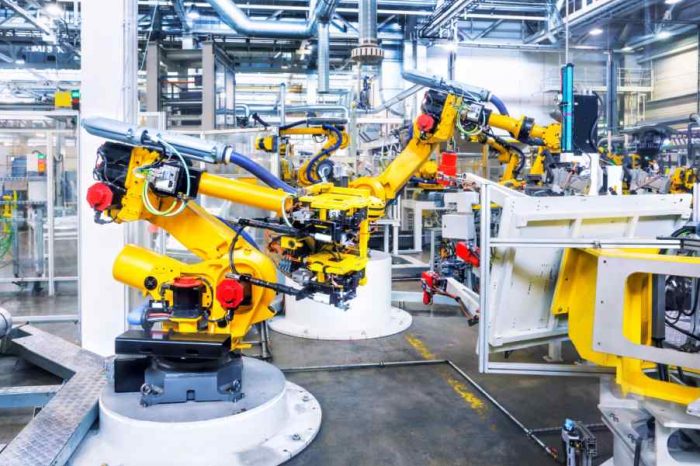 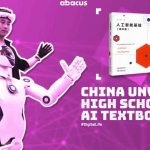