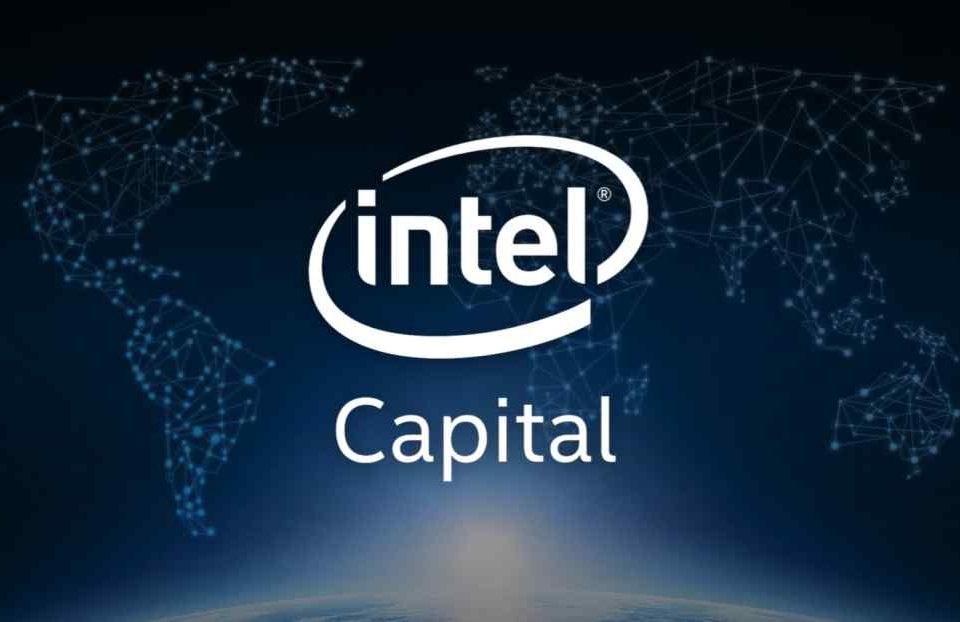 The companies joining Intel Capital’s portfolio are driving innovations that will shape the future of compute over the next decade. Those include AI-based conversational computing to speed the design of virtual assistants; a context-aware app improving the way people experience stadiums, theme parks, hotels and hospitals; and new processors that bring the power of machine learning to mobile devices.

“These innovative companies reflect Intel’s strategic focus as a data leader,” said Wendell Brooks, Intel senior vice president and president of Intel Capital. “They’re helping shape the future of artificial intelligence, the future of the cloud and the Internet of Things, and the future of silicon. These are critical areas of technology as the world becomes increasingly connected and smart.”

Brooks also noted that this latest group of investments reflects Intel Capital’s strategy to make larger investments in new portfolio companies. “Whether through access to Intel technology, introductions to our worldwide partners or added engineering resources, we’re focused on driving new levels of success for our entrepreneurs,” he said.

Also at the 18th Intel Capital Global Summit, taking place this week in Palm Desert, California, the NBA* and Intel Capital announced a sports and entertainment technology innovation collaboration called the “NBA + Intel Capital Emerging Technology Initiative.” The multiyear collaboration will foster the identification, formation and growth of technology companies that have the potential to impact the future of the NBA, sports and entertainment. Brooks was joined onstage by NBA Commissioner Emeritus David Stern.

Brooks noted that, thanks to the digitization of sports and the explosion of data, “There’s been more disruption in this space over the last five years than in the 70 before that.” Even so, he said, innovation has only scratched the surface, with the rollout of 5G networking and improved AI poised to enable immersive, real-time experiences. “We’re excited to team with one of the world’s most forward-looking sports organizations to find new ways to improve the game experience for fans and athletes alike,” Brooks said.

Additionally, Intel Capital announced it has surpassed – two and a half years ahead of schedule – its 2015 goal to invest $125 million in startups run by women and underrepresented minorities. Today, the Intel Capital Diversity Initiative seeks out global companies founded and/or led by women and entrepreneurs living with disabilities, and U.S. companies founded and/or led by underrepresented minorities, members of the LGBTQ community and U.S. military veterans.

“More than 10 percent of our entire portfolio is now led by entrepreneurs from these communities, which we believe is an essential part of making the tech industry more inclusive for everyone’s benefit,” said Brooks. In addition, he noted, two-thirds of the dollars Intel Capital invested in diverse startups in 2017 were deployed outside the United States, reflecting Intel’s worldwide commitment to diversity and inclusion.

Gamalon* (Cambridge, Massachusetts, U.S.) is leading the next wave in machine learning with an AI platform that teaches computers actual ideas. Gamalon’s Idea Learning technology provides accurate, editable and explainable processing of customer messages and other free-form data. Gamalon’s system learns faster, is easily extendable to specific domains, is completely auditable, and understands complexity and nuance. It can be used to structure free-form text such as surveys, chat transcripts, trouble tickets and more.

Future of Cloud and IoT

Lyncean Technologies* (Fremont, California, U.S.) was founded in 2001 to develop the Compact Light Source (CLS), a miniature synchrotron X-ray source. Enabling a reduction in scale by a factor of 200, the CLS shrinks a machine capable of synchrotron quality experiments from stadium-sized to room-sized. Lyncean’s newest development is a novel EUV source based on coherent photon generation in a compact electron storage ring, specifically designed for high-volume manufacturing semiconductor lithography.

Taken as a whole, Brooks said, these 12 new companies will help Intel change the future of compute. “We are planting seeds,” he said, “that will grow for decades.” 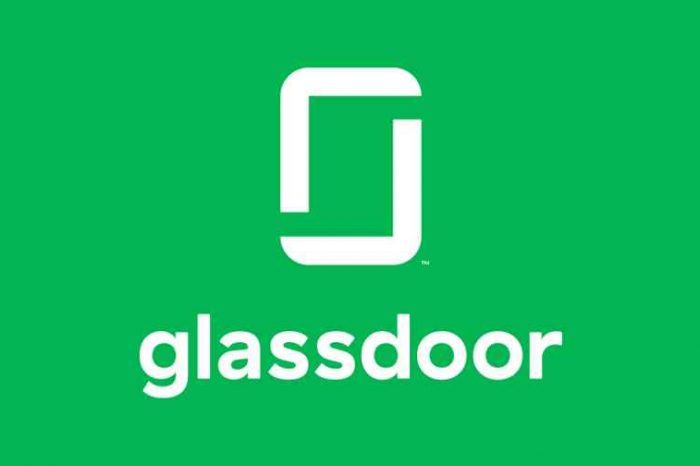 Glassdoor to be acquired for $1.2 billion by Japanese-based HR giant Recruit Holdings 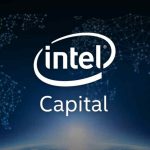