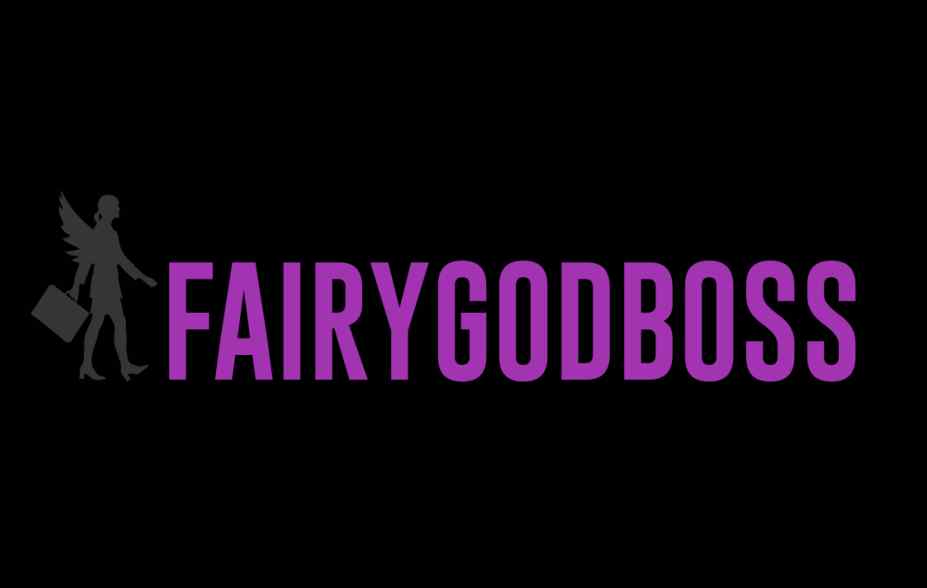 Fairygodboss, the largest career community for women, has raised $3 million in funding. The funding was led by GSV Acceleration. This financing round closed on April 30 and brings the total capital raised by Fairygodboss to $4 million.

“We’re thrilled to have GSV Acceleration as a partner in our mission to improve the workplace for women,” said Georgene Huang, Fairygodboss CEO and Co-founder. Launched in 2015, Fairygodboss has quickly grown during the last three years, helping countless women navigate these tough work issues.

“In three years, we’ve grown to reach more than 1 million women a month and have over 60 corporate partners. This funding will enable us to reach even more women and grow our business. We have exciting things in store for 2018 and look forward to having Deborah Quazzo, a well-respected leader in the talent and education industries, join our board,” Georgene Huang told TechStartups.

Fairygodboss was founded after CEO, Georgene Huang, was suddenly fired from her executive role during a management shake-up and found herself unexpectedly looking for a job while two months pregnant. Fairygodboss provides millions of women with the only crowdsourced database of hard-to-find intel on work-life balance, salary, maternity leave policies and how companies treat women. Founded by women, for women, Fairygodboss connects female job seekers with Fortune 1000 employers who believe in gender equality.

While interviewing, she wanted to ask certain questions — like, is work-life balance enabled at this company? Are women paid and promoted fairly? What’s the maternity leave policy? — but feared being stigmatized. She looked online for answers but had no luck, so she decided to start an online database where women could anonymously crowdsource this information.

Headquartered in New York City, Fairygodboss previously raised $1 million in angel funding in 2017, led by William Greenblatt, founder of Sterling Talent Solutions. With its latest round of funding, the company plans to grow its team and product offering.

The San Francisco and Chicago-based GSV Acceleration partners invests in technology companies that are transforming the learning and employment sectors. 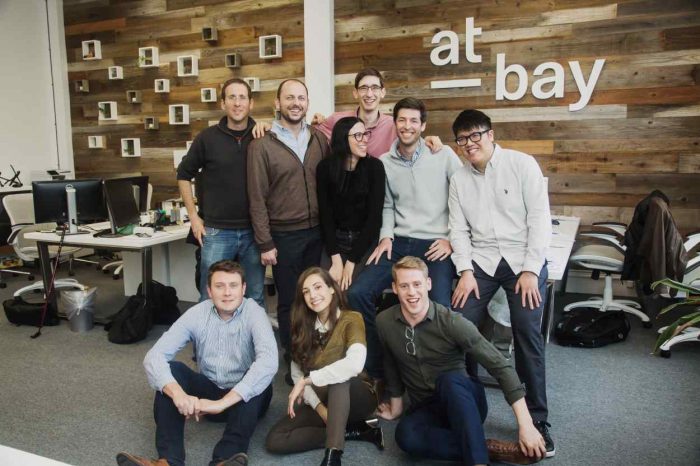 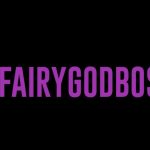