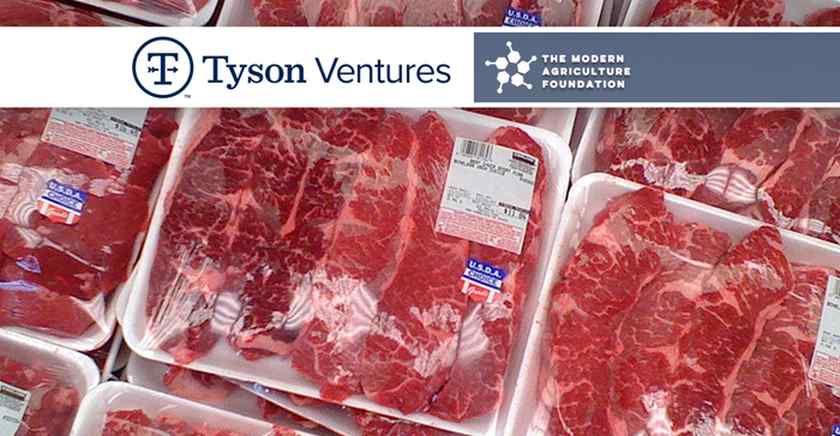 Isreal-based startup Future Meat Technologies announced it has secured a $2.2 million seed investment round co-led by Tyson Ventures, the venture capital arm of Tyson Foods. Tyson Foods is a Fortune 100 company, and one of the world’s largest food producers. In addition to Tyson Ventures, the Neto Group, one of the largest food conglomerates in Israel, S2G Ventures , a Chicago-based venture capital fund, BitsXBites, China’s first food technology venture capital fund, and Agrinnovation, an Israeli investment fund founded by Yissum, the Technology Transfer Company of The Hebrew University, participated in this round. New York-based HB Ventures also joined the round.

Founded this year by Yaakov Nahmias, Future Meat Technologies is a Jerusalem-based biotechnology company focuses on developing a new generation of manufacturing technology that enables the cost-efficient production of non-GMO meat directly from animal cells, without the need to raise or harvest animals. It aims to increase food safety and reducing ecological impact worldwide and turn the timeless vision of animal-free meat production into a reality. Our cutting edge cellular agriculture technology was developed by award-winning biologists and bioengineers and brought into reality by world-renowned innovative chefs at Jerusalem’s singular culinary scene.

“It is difficult to imagine cultured meat becoming a reality with a current production price of about $10,000 per kilogram,” said Prof. Yaakov Nahmias, the company’s founder and Chief Scientist. “We redesigned the manufacturing process until we brought it down to $800 per kilogram today, with a clear roadmap to $5-10 per kg by 2020.”

“This is our first investment in an Israel-based company and we’re excited about this opportunity to broaden our exposure to innovative, new ways of producing protein,” said Justin Whitmore, Executive Vice President, Corporate Strategy and Chief Sustainability Officer of Tyson Foods. “We continue to invest significantly in our traditional meat business but also believe in exploring additional opportunities for growth that give consumers more choices.”

Animal fat produces the unique aroma and flavor of meat that “makes our mouth water,” noted Nahmias, and Future Meat Technologies is now the only company that can produce this fat, without harvesting animals and without any genetic modification. “I want my children to eat meat that is delicious, sustainable and safe,” said Nahmias. “This is our commitment to future generations.”

“Global demand for protein and meat is growing at a rapid pace, with an estimated worldwide market of more than a trillion dollars, including explosive growth in China. We believe that making a healthy, non-GMO product that can meet this demand is an essential part of our mission,” said Rom Kshuk, CEO of Future Meat Technologies.

Cultured meat production may also be eco-friendlier than traditional meat production. “We want to feed the world while protecting the environment,” noted Kshuk.

Future Meat Technologies expects to use the funds to establish its engineering activities and increase its biological research. The company is currently recruiting engineers, chefs and scientists.

Future Meat’s technology is based on Prof. Yaakov Nahmias’ research at The Hebrew University of Jerusalem and is licensed through Yissum. Dr. Yaron Daniely, President and CEO of Yissum, noted that Israel is a leader in cultured meat technologies. “Hebrew University, home to Israel’s only Faculty of Agriculture, specializes in incubating applied research in such fields as animal free meat sources. Future Meat Technologies’ innovations are revolutionizing the sector and leading the way in creating sustainable alternative protein sources.” 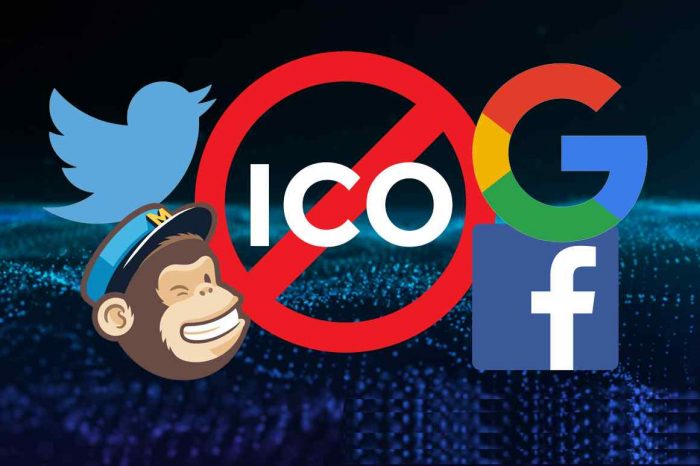 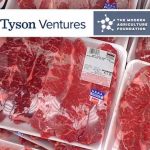