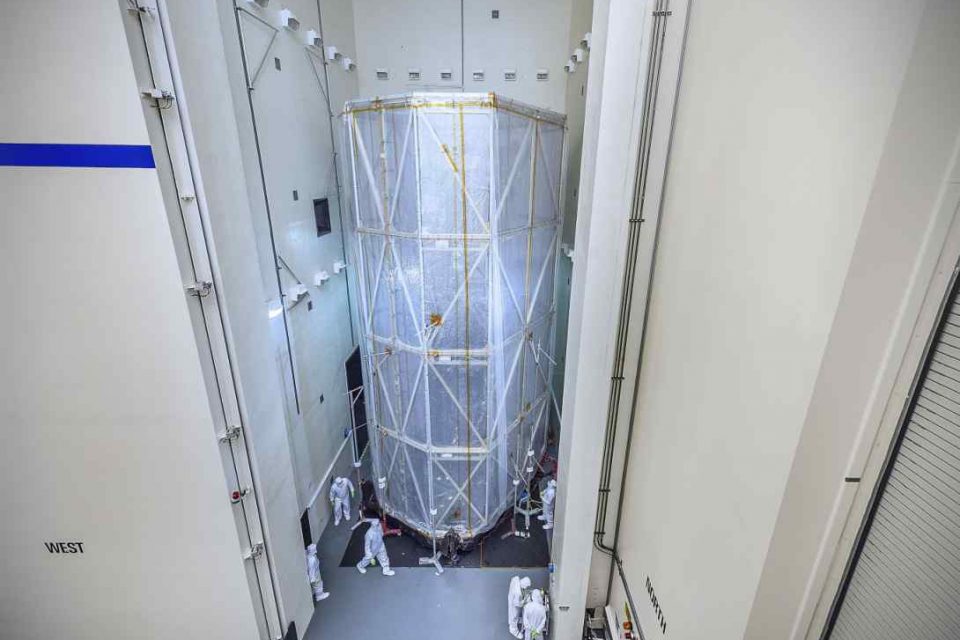 Basis is building a cryptocurrency with an algorithmic central bank that they believe will make cryptocurrency stable and usable around the world. It is designed to maintain a stable value and serve as a medium of exchange accessible to anyone with an internet connection. Basis is a brainchild of Nader Al-Naji, a former software engineer at Google. He believes in the idea so much that he left Google in June 2017 to start Basis along with his friends, Lawrence Diao and Josh Chen. Investors are impressed. They opened their wallets and invested $133 million in the one-year old startup. The funding is led by top tier investors like Bain Capital Ventures, GV, Stanley Druckenmiller, Kevin Warsh, Lightspeed, Foundation Capital, Andreessen Horowitz, Wing VC, NFX, Valor Capital, Zhenfund, INBlockchain, Ceyuan Ventures, Sky9 Capital, and many more.

Harmany is a startup that aims to help thousands of evacuees find safe shelters during hurricane season.

The world watched helplessly, as thousands of people were stranded after Hurricane Katrina struck the Gulf Coast of the United States on August 29, 2005. The government did its part to help the affected people. However, the help did not come soon enough. One startup believes it can do something to save lives and improve the response during hurricane disaster. Harmany is a Charlotte-based startup. The company has developed a mobile app to help thousands of evacuees rendered temporarily homeless by major disruptive events. The app will safely match evacuees with willing hosts for short stays of up to seven days. It is free to download and use.

Wearables startup Fitbit is partnering with Google to accelerate innovation in digital health and wearables.

The leading global wearables brand, Fitbit and Google today announced a new partnership to innovate and transform the future of digital health and wearables, leading to positive health outcomes for people around the world. In a press release, the two companies said they are exploring the development of consumer and enterprise health solutions. The collaboration will bring health and fitness data to doctors and healthcare services.

Divvy is a startup founded in 2016 by Alex Bean and Blake Murray. It helps businesses manage payments and subscriptions, build strategic budgets, and eliminate expense reports. Divvy is the world’s first complete Expense Management solution, Today the company announced it has raised a $10.5 Million round led by Pelion Ventures with participation from personal investors Josh James, CEO of Domo, Aaron Skonnard, CEO of Pluralsight, and Jeremy Andrus, CEO of Traeger Grills. The company raised funds to increase the growth rates of the already fast growing expense management company. Based on publicly available data, the company has raised a total of $17.5 million in funding to date.

CloudPay is the world’s only cloud-based platform for integrated global payroll and payments processing, collaboration and delivery. Through its unified SaaS platform, the company enables its customers to improve business performance through greater fiscal control, see people costs through enhanced visibility, assure local and global compliance, and reduce payroll and payment operational costs. CloudPay today announced that it has raised an additional investment of $25 million in capital from Rho Ventures, Pinnacle Investment Partners, and Hercules Capital. The new funding will be used to further enhance CloudPay’s award-winning technology platform and expand its market and global presence.

WePower is a blockchain-based green energy financing and trading platform. It helps renewable energy producers raise capital by issuing their own smart energy contracts. WePower connects energy buyers (end-users and investors) directly with green energy producers and creates an opportunity to purchase electricity upfront at or below market rates. WePower announced that it has begun sharing with its community a preview of the WePower Energy financing and trading platform. This first look at the Alpha version 1 of the platform was unveiled during the Startupbootcamp EnergyAustralia Demo Day. WePower also announced it will continue working on entering the Australian market by establishing a local team and closely interact with European teams and mutualize development.

Biotech startup OnKure raises $7 million Series A financing to support development of epigenetics drug for the treatment of cancer.

OnKure is a biopharmaceutical company focused on the discovery and development of targeted small molecule drugs to improve the outcomes of patients afflicted with cancer. The company is commercializing a new cancer therapy based on novel, less toxic kinase inhibitor drugs. The Colorado-based startup announced that it has completed a $7M Series A financing to aggressively accelerate its research and development activities. The funding was led by Delian Capital led the investment round with participation from existing and new investors including OnKure management. OnKure is currently advancing the first Largazole-derived, histone deacetylase inhibitor into Phase 1 clinical trials. OnKure is engaged in the discovery and development of epigenetic therapies for the treatment of cancer.

The data science and machine learning software landscape is changing. With the fall of the old guard like SAS and IBM, new and young startups like H2O.ai, Knime and RapidMiner taking the top spots, according to Gartner’s 2018 Magic Quadrant for Data Science Platforms. Today, H2O.ai announced a new release of its award-winning automated machine learning platform Driverless AI. The latest innovations in Driverless AI include accelerated automatic pipelines of feature engineering and machine learning to generate highly optimized, low-latency production-ready code for deployment on the edge. 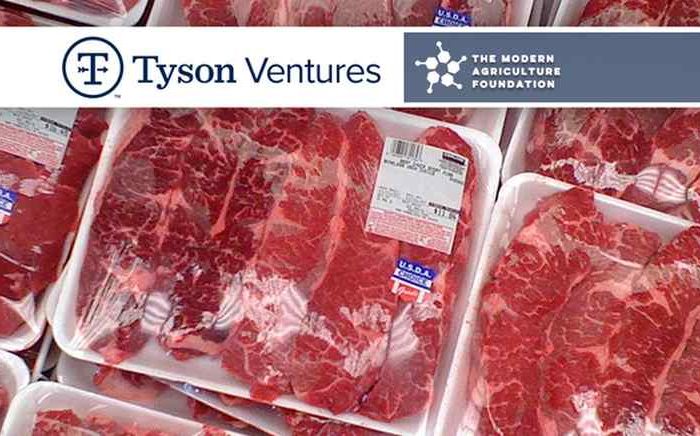 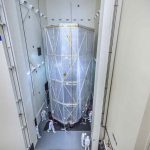