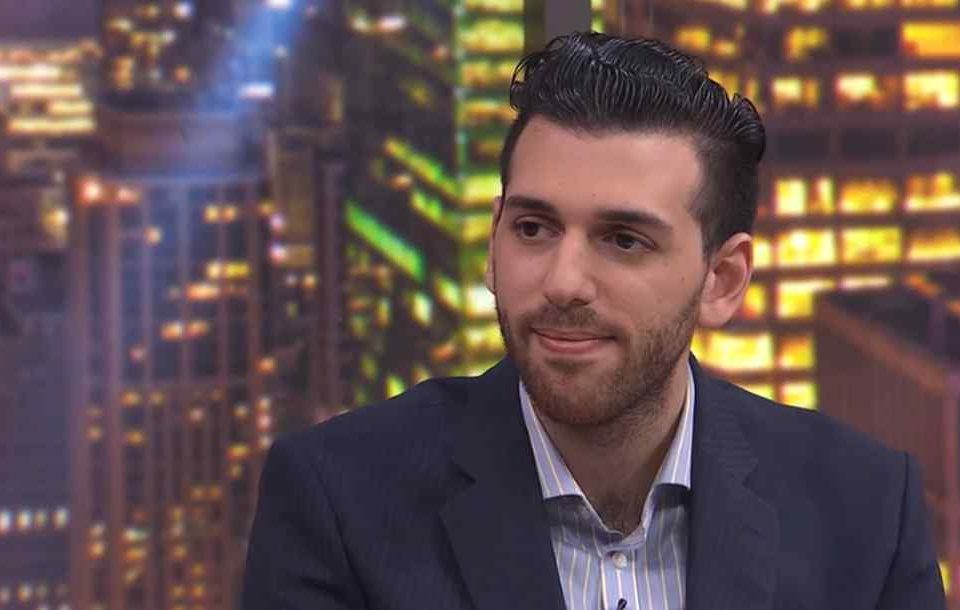 One of the major challenges facing cryptocurrencies, as we’ve said many times on this site, is volatility. This may stem from lack of regulatory oversight and global institutional support. Others have tried to solve the volatility problem and failed. However, one startup thinks it has the answer. Meet Basis (formerly Basecoin), a startup that aims to create a cryptocurrency with a stable value against the dollar. Basis is building a cryptocurrency with an algorithmic central bank that they believe will make cryptocurrency stable and usable around the world. It is designed to maintain a stable value and serve as a medium of exchange accessible to anyone with an internet connection.

Basis is a brainchild of Nader Al-Naji, a former software engineer at Google. He believes in the idea so much that he left Google in June 2017 to start Basis along with his friends, Lawrence Diao and Josh Chen. Investors are impressed. They opened their wallets and invested $133 million in the one-year old startup. The funding is led by top tier investors like Bain Capital Ventures, GV, Stanley Druckenmiller, Kevin Warsh, Lightspeed, Foundation Capital, Andreessen Horowitz, Wing VC, NFX, Valor Capital, Zhenfund, INBlockchain, Ceyuan Ventures, Sky9 Capital, and many more.

Al-Naji studied computer science at Princeton. While in college, he started to mine Bitcoin in his dorm room. He still owns the 22 Bitcoins he mined in college. “I get a little heart attack every time I have to spend my Bitcoin,” Al-Naji said. With Basis, though, he doesn’t have to worry that what he shells out today on say, a sandwich, could have bought him say, a Ferrari tomorrow (or a year from now) if he’d held on to it. “I think the fact that the value is stable and not expected to appreciate really solves almost a perverse incentive with spending it that makes it much more useful as a medium of exchange,” he said.

So, how is Basis different from other cryptocurrencies out there? Basis is the only cryptocurrency that has all the benefits of traditional cryptocurrencies, including privacy, anonymity, full decentralization, but with a monetary policy built into the blockchain that keeps the price of each token pegged to a stable asset (USD in the short run, basket of goods in the long run). In that sense, it is the world’s first “algorithmic central bank,” running a rules-based monetary policy and achieving a price stability mandate– all while operating without need for human discretion.

It still remains to be seen on how a system be stable without being backed by tangible assets. Here is what Basis said on its website in response:”As for Basis, the Basis system creates incentives that build up a stable equilibrium for the currency. The more that Basis grows, the stronger its status as a potential medium of exchange, and the stronger its stable equilibrium. At a high level, if Basis is successful in getting a foothold as a medium of exchange, its network effect can help keep its value stable even without any physical backing. That initial foothold can start in many ways.

As an analogy, the Basis system can be thought of as a ball at the bottom of a trough. If the ball is sufficiently perturbed, it can roll out of the trough and down the other side. Imagine that the ball rolling out of the trough represents Basis diverging from its stable target, and that perturbations up and down represent volatility in Basis demand. The Basis system’s incentive mechanisms act as gravity pushing the ball back into its low-energy state at the bottom of the trough, and network effects represent the depth of the trough. In Basis’s early days, the incentives that promote stability will be relatively weak. But should the system be used more and more, we expect network effects to begin to form, and we anticipate the potential well of stability growing deeper and deeper.” 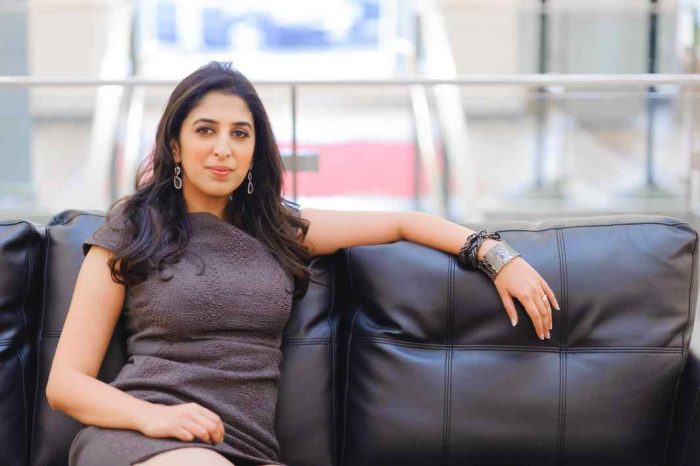 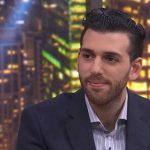