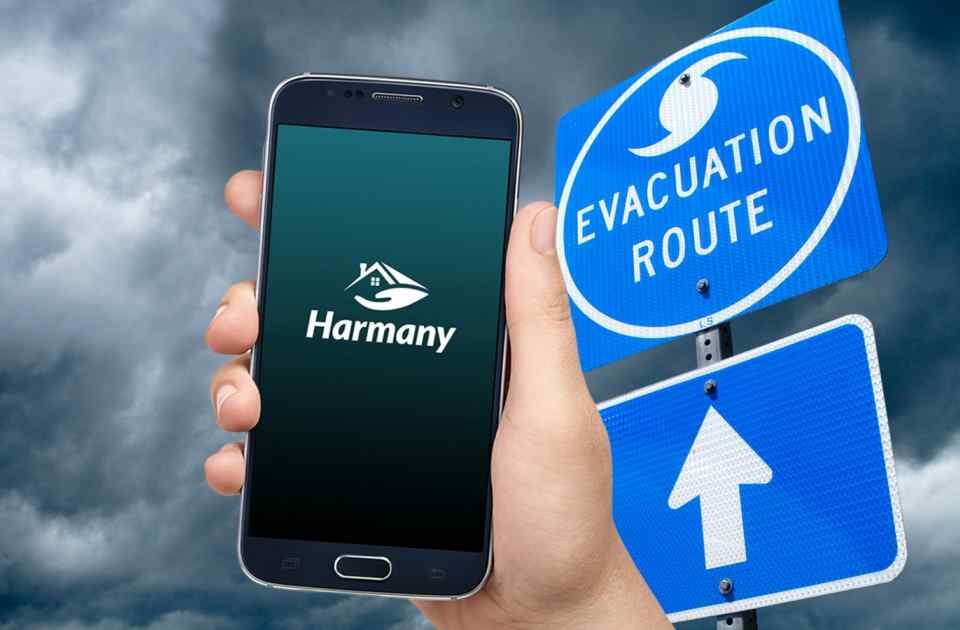 The world watched helplessly, as thousands of people were stranded after Hurricane Katrina struck the Gulf Coast of the United States on August 29, 2005. The government did its part to help the affected people. However, the help did not come soon enough. One startup believes it can do something to save lives and improve the response during hurricane disaster. Harmany is a Charlotte-based startup. The company has developed a mobile app to help thousands of evacuees rendered temporarily homeless by major disruptive events. The app will safely match evacuees with willing hosts for short stays of up to seven days. It is free to download and use.

Harmany was co-founded in September 2017 by Adam Huminsky and Brian Hilinski. They were both tired of watching helplessly as disasters continued to unfold right before their eyes. First there was Harvey, then Irma, then more disasters that forced millions of people to flee their homes, many with little to no notice and without a safe or affordable place to go. Their mission is to connect people in need with people who care. They were inspired to launch the startup after they both watched millions of evacuees fleeing Hurricane Irma and decided to do something to help. Harmany was recently a presenter at the National Tropical Weather Conference in Texas.

After Katrina, Harmany’s co-founder, Adam Huminsky, made two trips to New Orleans to help with the cleanup, and brought volunteer crews that were assembled all the way from Portland, Oregon. The volunteer crews talked often about how “We wish we could have done something BEFORE it all went wrong, not just weeks and months after”.

“People have grown tired of watching disasters unfold, with no way to help until much later,” says Harmany Co-Founder Adam Huminsky. “Harmany was created to give everyone the ability to make a difference in the moment.”

Evacuees and hosts create simple profiles detailing their needs and offerings. After completing a series of security measures, profiles are visible on an interactive map. Harmany believes secure matches can be made in as little as two hours.

“Sleeping in a gas station parking lot is not a viable option,” said Mr. Huminsky. “We thought there must be a better solution, and we believe this is it.”

David Paul, Chief Meteorologist, WTVY-TV, agrees. “Harmany fills a glaring need, that is, a way to connect those in need with those willing to help. The meteorological community has been waiting for a service like this for decades!”

In addition to finding safe shelter, Harmany believes there will be other benefits. Evacuations can often cost a family as much as $5,000* due to high demand for food, gas and hotel rooms. With shorter travel times and less crowding on the roads, Harmany believes surge pricing will decline.

Travel will be safer, too. “Public infrastructure has become increasingly vulnerable to unexpected events,” says Neil Burke, Professional Transportation Planner and member of the American Institute of Certified Planners. “This tool will improve mobility and enhance safety for all users.”

Harmany launches its initial funding campaign May 1st. The app will be available for download in both iOS and Android formats on June 1st. 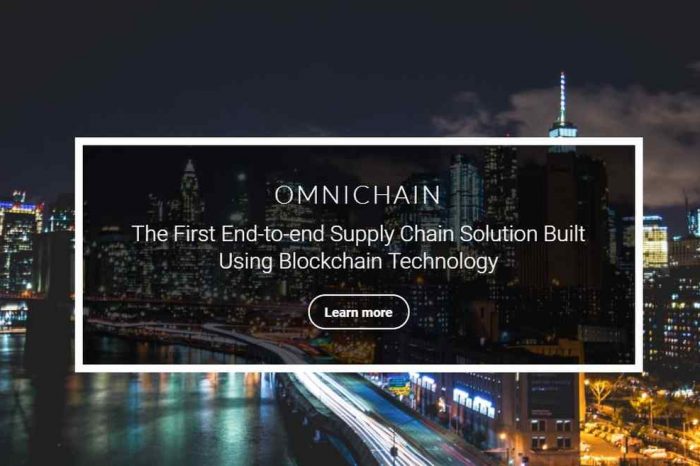 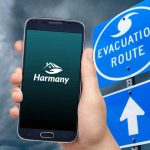