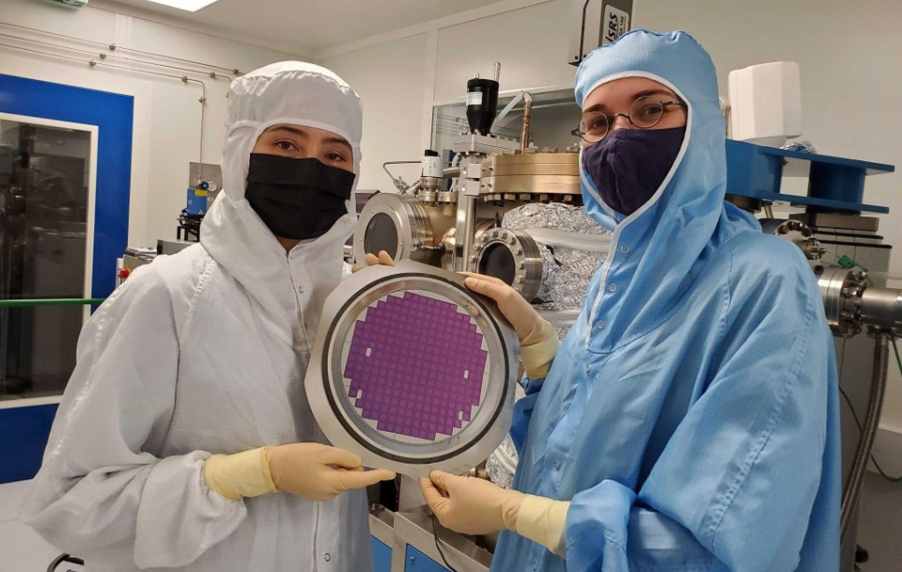 Quantum computing has been around since the early 1980s when physicist Paul Benioff proposed a quantum mechanical model of the Turing machine. Unlike the conventional computers that store information using bits represented by 0s or 1s, quantum computers use quantum bits, or qubits, to encode information as 0s, 1s, or both at the same time.

Three years ago, Google became the first company to build a quantum computer more powerful than the world’s top supercomputers, according to a report in the Financial Times. The feat was achieved by a team of researchers from Google led by John Martinis, who demonstrated the concept for the first time. Google first announced its plan for a 72-qubit quantum computer in 2018.

Building on the breakthrough of manufacturing quantum chips on 200mm silicon wafers using CMOS processes, C12 is pursuing the next materials leap in quantum computing: using carbon nanotubes to build quantum bits, or qubits, the fundamental building blocks of quantum computers. By combining an ultra-pure material with an easy-to-manufacture semiconductor device, the company is building a scalable and ultra-coherent platform for quantum computing.

In addition, C12 and CEA have demonstrated a world’s-first ability to manufacture, with precision and in volume, core components to calibrate, control and read qubits, using standard manufacturing processes. Combined with C12’s unique nano-assembly process, this will enable large-scale integration of reliable qubits. In that process, nanotubes are assembled mechanically by C12 onto the semiconductor chip fabricated by CEA. This enables C12 to design electronic circuits with near-arbitrary complexity while protecting the qubit from contamination until the final fabrication step.

C12, a leader in the search for materials breakthroughs for quantum computing, closed a $10 million seed round of funding in June 2021.

“This partnership is a key milestone for our company to transfer an academic fab process to an industrial-grade semiconductor fab process, which was a major challenge,” said Pierre Desjardins, CEO & co-founder of C12. “Thanks to CEA-Leti, we will benefit from better quality and higher volume as well as will prepare for industrialization of our devices.”

In addition, the collaboration will further investigate the integration of innovative materials to optimize the properties of qubits hosted in carbon nanotubes, and includes continued work on the design and fabrication of multi-qubit chips. A final full prototype is expected in 2024. 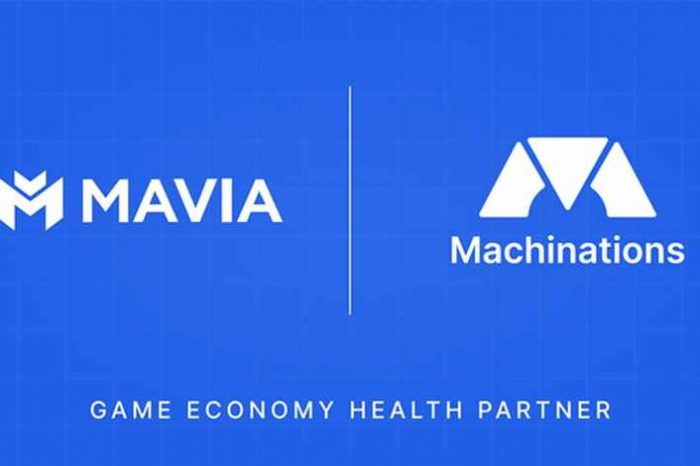 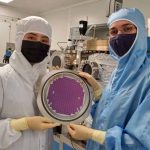