Late last year, Twitter relaunched its Blue subscription at $11 per month for iOS users. The relaunch came after Twitter paused the rollout of Twitter Blue following the impersonation abuse from trolls who took advantage of the blue checkmark verification feature.

Fast forward a month later, Twitter announced the prices of Twitter Blue for its Android users. The social giant said on Wednesday it would price its Twitter Blue subscription for Android at $11 per month, the same price as for iOS subscribers.

However, Twitter has decided to offer a cheaper annual plan for web users at just $8 per month. Twitter said the discount for web users would be available in countries including Australia, Canada, Japan, New Zealand, the United States, and the United Kingdom.

The blue check mark, which was previously free for verified accounts of celebrities, famous personalities, journalists, politicians, and other public figures, will now be open to anyone willing to pay for the plan.

Just like before, subscribers of Twitter Blue will get access to a handful of other features, including the ability to edit tweets, upload 1080p videos, and see fewer ads. In addition, Blue subscribers will also “be able to change their handle, display name or profile photo, but if they do they’ll temporarily lose the blue checkmark until their account is reviewed again.”

we’ll begin replacing that “official” label with a gold checkmark for businesses, and later in the week a grey checkmark for government and multilateral accounts

Twitter first launched Blue on November 1 just a few days after Elon Musk completed the $44 billion takeover. Calling it “power to the people,” Musk said back then that “Twitter’s current lords & peasants system for who has or doesn’t have a blue checkmark is bullshit. Power to the people! Blue for $8/month.”

Twitter’s current lords & peasants system for who has or doesn’t have a blue checkmark is bullshit.

Power to the people! Blue for $8/month. 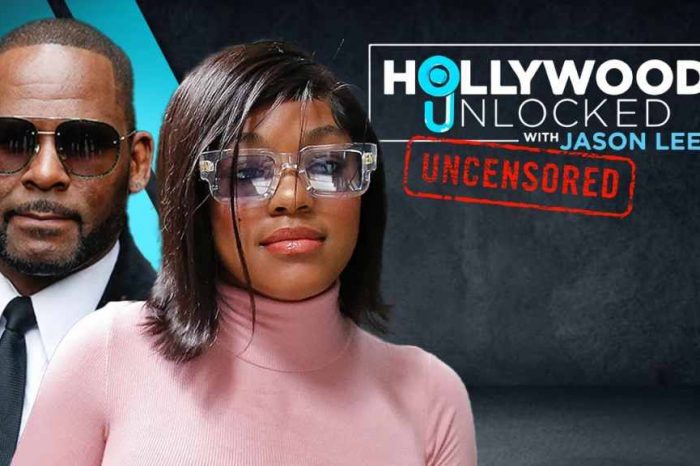