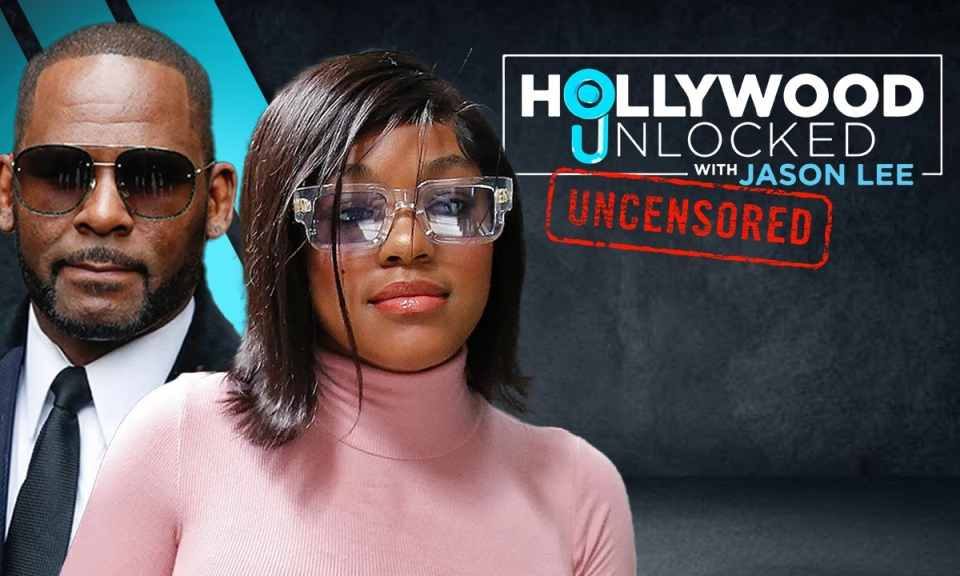 With thousands of news sites out there, it’s almost impossible to get noticed online, especially for marginalized Black voices in entertainment. That’s why one media startup is on a mission to create spaces for Black voices and share the latest hottest news topics for a growing millennial-focused collective audience.

Enter Hollywood Unlocked, a Black-owned news content platform offering the latest articles and insights on the world of Hollywood. Hollywood Unlocked is an exclusive entertainment news platform founded by culture critic and media mogul Jason Lee, to provide celebrity news in a candid dialogue that is both engaging and authentic.

On Wednesday, Hollywood Unlocked announced it has raised around $1.7 million in seed funding. The round, which brings the company’s valuation to over $50 million, was backed by prominent investors including Hidden Empire Film Group, owned by Hollywood prolific filmmaking team Deon Taylor and Roxanne Avent-Taylor, Brown Venture Group, which invests exclusively in minority-led technology companies, and Black Capital, a Black-owned venture fund managed by former Sacramento Mayor, Kevin Johnson. Other institutional investors include Bracket Capital and Intuition Capital.

Hollywood Unlocked will use the new funding to further develop its technology platform, business expansion, and operations. With substantial growth in viewership across platforms, and the launch of an in-house studio space that will produce a new streaming talk show “The Jason Lee Show.”

“It’s important for us to find partnerships with investment groups that share a similar vision in uplifting marginalized voices in entertainment that are shifting our culture forward,” said Jason Lee, Founder and CEO of Hollywood Unlocked. “We are extremely grateful for our partners at Hidden Empire Film Group, Brown Venture Group and Black Capital and look forward to what is ahead.”

Hollywood Unlocked is on a mission to create spaces for Black voices. The platform addresses the latest hottest news topics for its growing millennial-focused collective audience of currently more than seven million weekly, and gives captivating tell-all interviews with top-tier celebrity names such as Cardi B, Tiffany Haddish, and Ye (formerly Kanye West). A mainstay for the hottest scoops and the most memorable trending celebrity moments, and one of the nation’s leading entertainment brands, “Hollywood Unlocked with Jason Lee” produces thousands of hours of content and drives engagement exceeding 550 million impressions per month, along with amassing more than 2.9 million Instagram followers. Coming off a successful Hollywood Unlocked Second Annual Impact Awards last summer, Lee teamed up with Ye to host a Black Futures Brunch with key voices within the media to talk about the importance of Black representation within the industry.

“We are thrilled to invest in Jason Lee and his larger purpose and vision as a Black entrepreneur. He’s the real deal,” says Chris Brooks, Co-Founder of Brown Venture Group. “As Hollywood Unlocked’s visionary, Jason’s accomplishments and mission resonates with a broad and engaged consumer base, and we are excited to see what he has in line for the future,” said Kevin Johnson, Founding and Managing Partner of Black Capital. “When I envision the future of media, I see Jason at the helm as a disruptor and innovator pushing our narrative forward,” Johnson said. 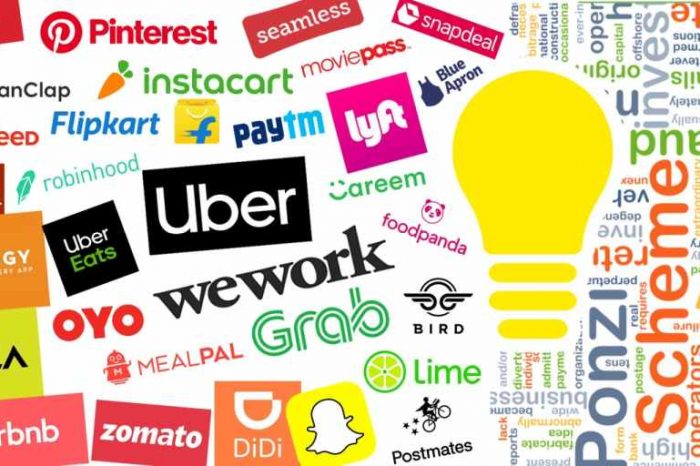 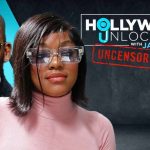