The move follows a surge in impersonation and fake accounts on the platform after Musk allowed users to pay $8 for the coveted blue check mark that was previously reserved for verified accounts of politicians, actors, and other major personalities.

Calling it “power to the people,” Musk said back then that “Twitter’s current lords & peasants system for who has or doesn’t have a blue checkmark is bullshit. Power to the people! Blue for $8/month.”

It all started a few days after Musk took ownership of the company. He reached out to Twitter users soliciting ideas on how to make Twitter better. Two days later, Jason Calacanis polled Twitter users about how much they would like to pay to be verified and get a blue checkmark on Twitter.

How much would you pay to be verified & get a blue check mark on Twitter?

A few hours later, Musk replied, “Interesting” after 87 percent of the respondents said they wouldn’t pay for the service.

Stephen King also replied with the following: “$20 a month to keep my blue check? Fuck that, they should pay me. If that gets instituted, I’m gone like Enron.” Musk later asked, “We need to pay the bills somehow! Twitter cannot rely entirely on advertisers. How about $8?”

$20 a month to keep my blue check? Fuck that, they should pay me. If that gets instituted, I’m gone like Enron.

A few hours later, Musk unveiled the $8 per month blue checkmark on Twitter for everyone. 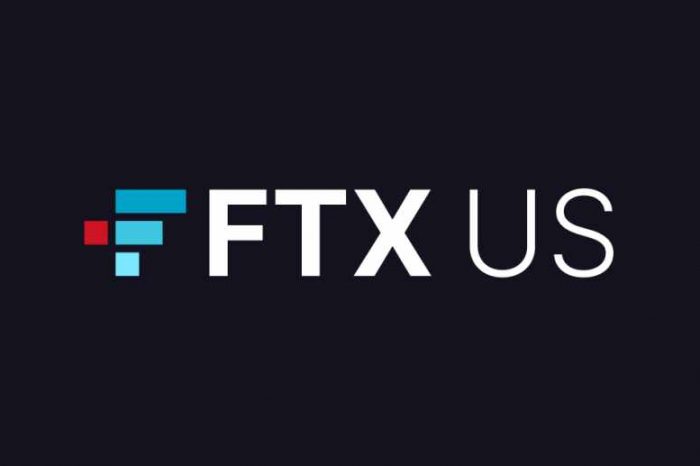